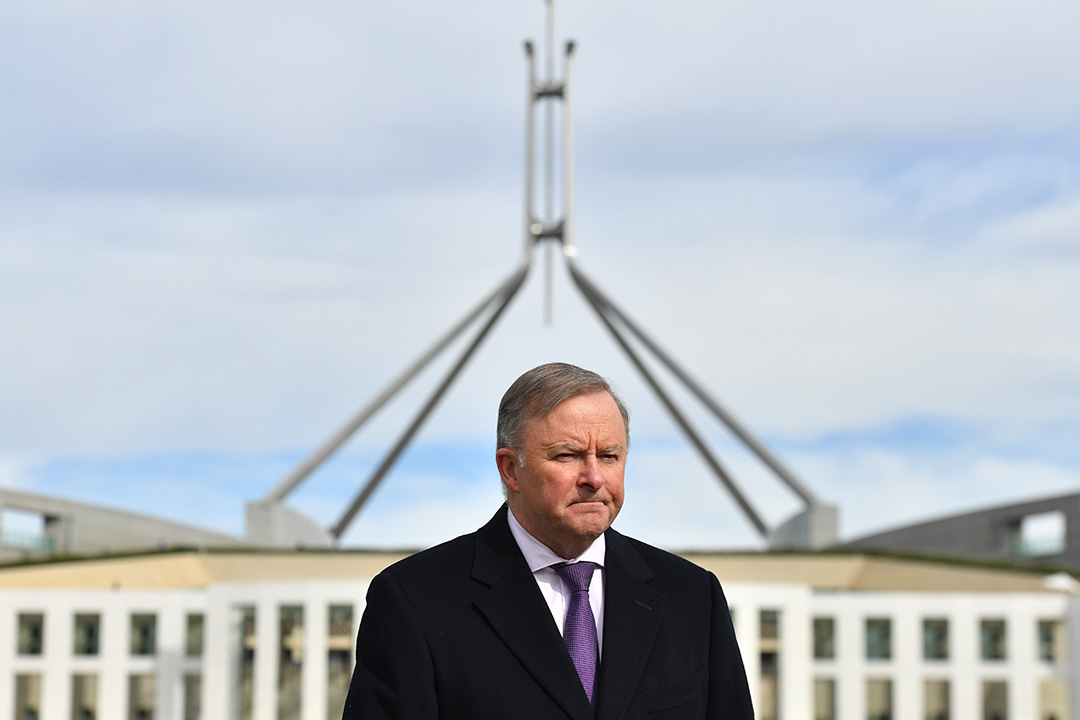 Readers of my Switzer articles may have noticed that to date I have made predictions in respect of two elections this year. The first was “Biden will defeat Trump” posted on 21 April. It was an elaboration of my article “Trump won’t have a second term but ScoMo will” posted on 23 March. I have every reason to be confident of my “Biden will defeat Trump” prediction but I intend to write a further elaboration some day in October.

The second prediction was made by way of opening my article on Turnbull’s book, “A Bigger Picture: My review of Malcolm Turnbull’s autobiography”, posted on 8 May. On the Eden-Monaro by-election it went: “In the meantime, I make my prediction: as ever the laws of electoral history will prevail. The new member will be Labor’s Kristy McBain, currently mayor of Bega Valley shire. “

In this case, however, I have decided not to double down but rather make a probability statement. I give McBain a 70% chance to win and the Liberal candidate Fiona Kotvojs a 30% chance. Let me elaborate. As every schoolboy knows the laws of electoral history are unambiguous. Federal governments do not pick up seats from oppositions at by-elections. Why, therefore, do I give McBain “only” a 70% chance?

The essential reason is that I think the Liberal Party has a good candidate and, furthermore, the federal government is presently in good standing. So, can I find a case of that circumstance prevailing in which the Liberal Party very nearly picked up a seat at a by-election from a Labor Opposition? Yes, I can – by looking at the records for the Electoral Division of Bendigo in Victoria I find two cases, a by-election in July 1960 and another one in June 1969.

Eden-Monaro and Bendigo are rather like each other – natural Labor rural seats significantly affected by one regional Labor-voting city, Queanbeyan and Bendigo, respectively. At the 1958 general election Labor’s Percy Clarey won, after preferences, 21,598 votes to 21,332 for the Liberal Party’s Bill Snell, a majority of 266 votes. Clarey died, creating the by-election.

Snell stood again at the by-election, just as Kotvojs is doing. The vote, after preferences, was 21,198 for Labor’s Noel Beaton, and 21,065 for Snell, a majority of 133 votes. My assessment is that Morrison’s standing today is rather like that of Bob Menzies in those days. With the same candidate standing for the Liberal Party again it would not surprise me if Eden-Monaro on 4 July 2020 turned in a repeat of Bendigo on 16 July 1960. Labor’s position is also roughly the same – with a new Leader of the Opposition, Arthur Calwell, then - and Anthony Albanese today.

The next Bendigo by-election was caused by the resignation in 1969 of Beaton for health reasons, very like those given by Mike Kelly. The Liberal Party thought its chances to be good. Beaton, like Kelly enjoyed a big personal vote. The result was 22,421 votes for the new Labor member, David Kennedy, and 21,751 for the Liberal candidate, Rod Cambridge, a Labor majority of 670 votes.

At the general election of May 2019, Mike Kelly finished with 50,472 votes after preferences (50.85%) while Kotvojs had 48,787 (49.15), a Kelly majority of 1,685. My guess is that the by-election will show about 51,000 for McBain and 47,000 for Kotvojs, call it a 52-48 division of the vote. If that is so it would be very much a status quo result. A majority bigger than that would be seen to be good for Albanese. Loss of the seat would entrench Morrison and be a disaster for Labor. It would, I believe, result in Albanese being replaced as leader.