Tell us, Gladys, will NSW avoid a Victoria style lockdown?
by
Peter Switzer

Labor trolls who hear that I’ve written an anti Andrews line will attack me again today, but let them. His mistakes will take unemployment over 10%. Will a NSW lockdown now happen?

How does herd immunity work?
by
Switzer TV

Dr Ross explains herd immunity and how it could work in the case of COVID-19.

In the coming week, there are a number of key economic indicators and events to focus on. The July jobs data, business and consumer confidence and company earnings results are the highlights.

5 things you need to know today
by
Switzer Daily

JobKeeper will continue with a further $15 billion supporting workers and businesses impacted by COVID-19, gold has continued to surge overnight, News Corp report a 31% net loss, ASX tipped to fall and MORE.

Victoria lockdown: Expert shows how you can make money out of property
by
Switzer TV

Peter Switzer talks to ‘Dr Doom’ himself, Professor Steve Keen, about his latest views on the economy and property market along with his past forecasts of a 40% fall in house prices, plus Federal MP Tim Wilson discusses his new book ‘The New Social Contract: Renewing the liberal vision for Australia’.

Is a COVID-19 vaccine on the horizon?
by
Dr Ross Walker

3 ways you can play the gold rally
by
Paul Rickard

Gold bugs are celebrating as gold soars passed the US$2000 mark. So if you want to jump on the gold bandwagon, here are 3 ways you can do so.

5 things you need to know today
by
Switzer Daily

Gold soared to US$2055.79 after midnight, ResMed report 54% increase in net income from ventilator demand, ELMO (one of Switzer's ZEET stocks) report 25% increase in revenue and MORE.

In a headline hogging attack, former PM Keating has slammed baby boomers for being greedy, arguing they never would’ve tolerated what young people cop today! Is this the criticism baby boomers had to have?

A look at culture, arts, extras and things we’re following this week. 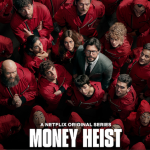 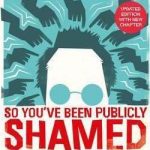 NETFLIX:
MONEY HEIST
This Spanish series available on Netflix has the world captured in awe, and all of us brushing up on our Spanish!

Money Heist follows an intricate and flawless plan executed by a group of strangers who all have their own separate run ins with the law and are tactically recruited to rob the Royal Mint of Spain.

“The Professor” and the 8 individuals, who choose cities as their code names, proceed with the heist, planning to print 2.4 billion euros while holding 67 hostages.

Their ambition is to gain the respect of the public by ensuring the hostages remain unharmed. In turn, the heist becomes a global political outcry and is viewed as the exposure of the corruption within modern capitalism.
BOOK: SO YOU’VE BEEN PUBLICLY SHAMED
This 2015 book by UK journalist Jon Ronson explores the Internet phenomenon of public shaming.

The book suggests we have begun looking at people with a new and very harsh eye. “After a while, it wasn’t just transgressions we were keenly watchful for. It was misspeaking’s. Fury at terribleness of other people had started to consume us…In fact, it felt weird and empty when there wasn’t anyone to be furious about.” he writes.

"Success, they taught me, is built on the foundation of courage, hard work and individual responsibility. Despite what some would have us believe, success is not built on resentment and fears."
Susana Martinez 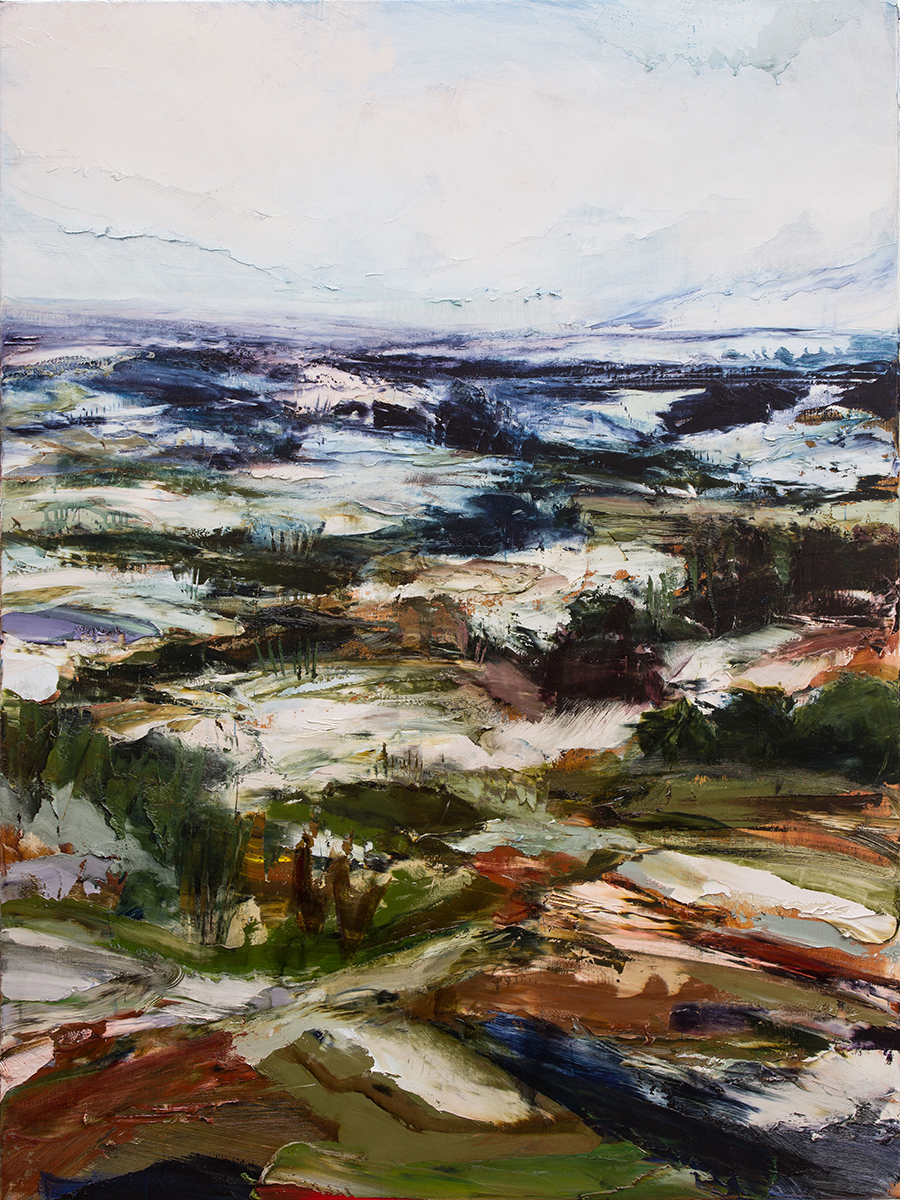 Aaron Kinnane’s “Wallaby Tracks to Moonan Flat” (2019) on display in Nanda/Hobbs gallery, Sydney. Aaron Kinnane is a landscape painter in the north coast of NSW. Supplied by Nanda/Hobbs.