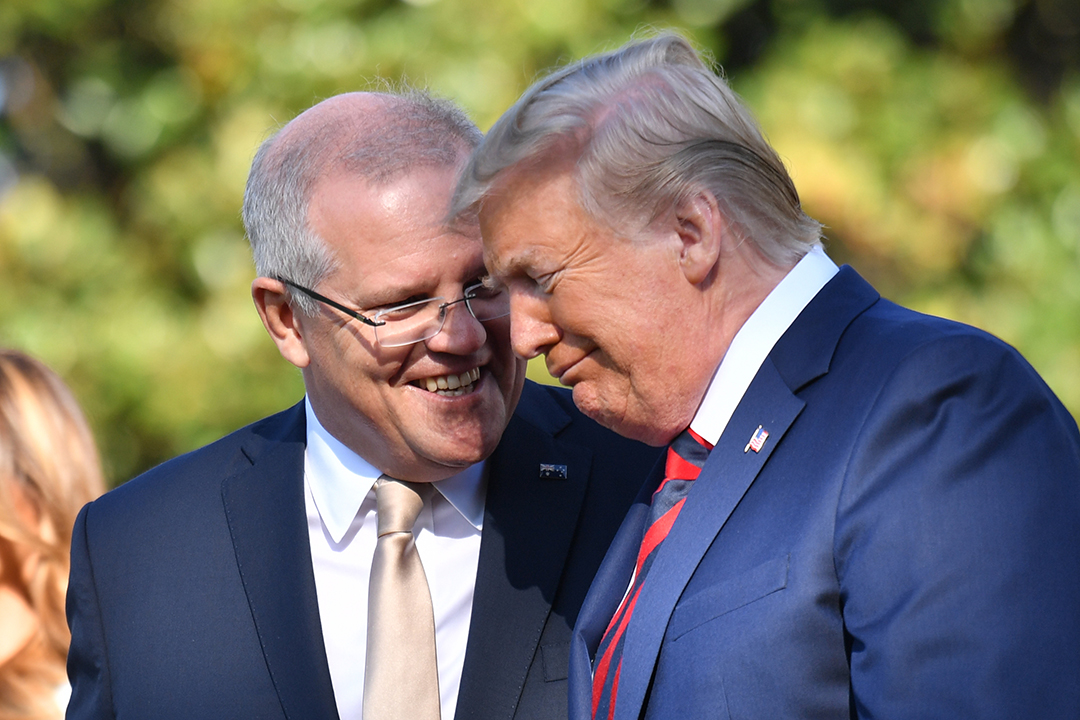 Trump won’t have a second term but ScoMo will

However, in only one of those articles did I predict who his successor would be. The second paragraph of “Will Donald ride again? reads: “Donald Trump will be recorded by historians as a one-term President, with Mike Pence recorded as a one-term Vice-President. Their successors will be Joe Biden for President and Beto O’Rourke for Vice-President, both being from the Democratic Party.”

I seek leave now to vary one name only. Biden has promised his running mate will be a woman. Consequently, the name I offer is Karmala Harris, the junior senator for California, elected to the Senate in November 2016. She has another virtue. She is a woman of colour, with an Indian mother and a Jamaican father.

In the American case, the equivalent to my laws is a model proposed some 20 years ago by Professor Alan Lichtman. He calls his laws “Keys to the Presidency” and there’s a dozen of them.

For my purposes, I exclude the second and fourth keys. They cancel out. The second key reads: “There is no serious contest for the incumbent-party nomination.” The fourth reads: “There is no significant third-party or independent campaign.” I say they cancel out because there has, in my judgment, been no serious contest for the Democratic Party’s nomination.

I now go through the other 10, beginning with the first. It reads: “After the midterm elections, the incumbent party holds more seats in the U.S. House of Representatives than it did after the previous midterm elections.” When George W. Bush was in the same position (in 2004) that statement was true. In respect of Trump it is false.

The sixth key reads: “Real per-capita economic growth during the term equals or exceeds mean growth during the previous two terms.” When the final numbers are published I confidently predict that statement will be false.

So, in respect of the Trump Presidency I have the third, eighth and tenth keys as “true” and the first, fifth, sixth, seventh, ninth eleventh and twelfth as “false”. Trump loses 7-3.

However, if my predictions are wrong in respect of the fifth and sixth keys the score would be 5-5, making Trump in with a chance. I would be surprised if I were proved wrong about those keys. I shall be proved right if, and when, the election on Tuesday 3 November is given the historical title, “the coronavirus election.” Had Trump handled coronavirus sensibly he would have been in with a real chance.