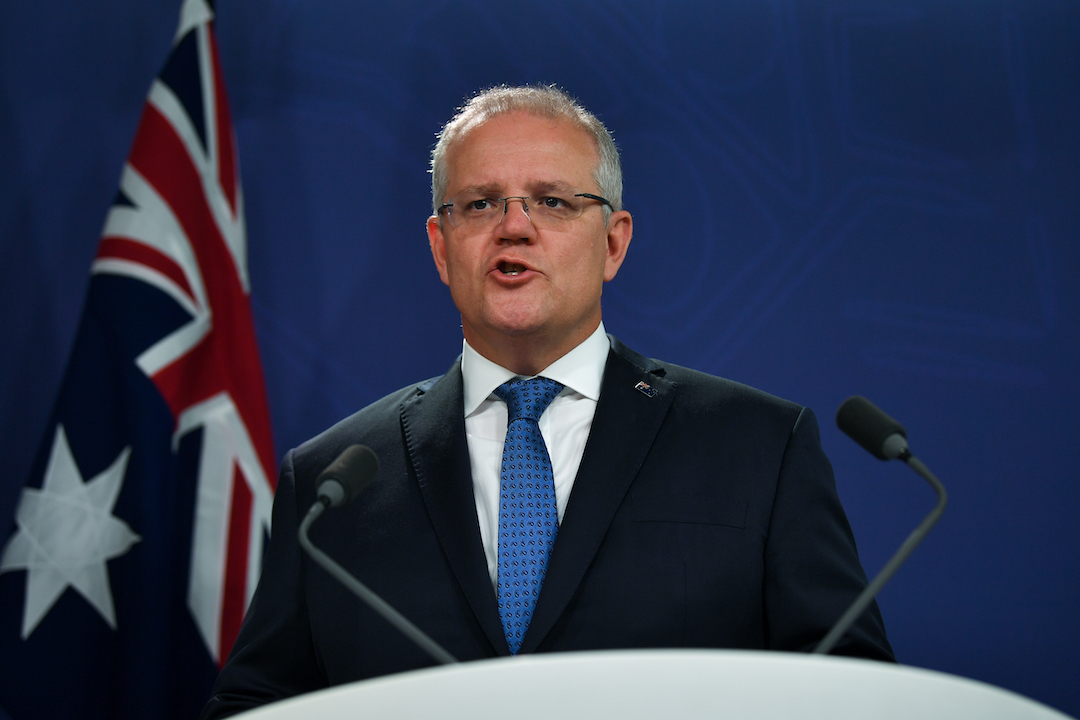 Will Scott Morrison win the next election?

With 2019 coming to an end, this is my last article for Switzer Daily this year, so I begin by wishing readers a happy Christmas and a bright and prosperous 2020. It is a useful time to review the past year from my own perspective. For the Morrison government, therefore, the best idea is to divide the year into two parts – before May 18, and after that critical date. The period before May 18 has been so well covered by others I really have no further comment of interest.

In my first post-election article “Will history view Morrison as a great PM?” posted on May 23, I raised the question posed in the self-explanatory title to that article, but I gave no answer. I attempt one now. Readers will note that my table of greatness attached to that article (covering the entire period since Federation) had two “great” prime ministers from the modern Liberal Party, first-placed Bob Menzies (1949-66) and seventh-placed John Howard (1996-2007). Before proceeding I note that this week marks the 70th anniversary of Menzies coming to power in December 1949 for a record period, marking the Liberal Party as Australia’s most successful modern party.

The period since May 18 is generally described as the period of Morrison as an “elected” prime minister so I note this first difference between Morrison, on the one hand, and Menzies/Howard on the other. They led the Liberal Party from the Opposition benches into government after a long period of Labor rule in what were statistically significant election victories. Morrison, by contrast, merely kept his party in office in a vote that was not statistically significant. Consequently, the perception of Morrison having enjoyed a great win was due to that win being so unexpected. In any event, research since polling day increasingly tells us that Morrison did not so much win as that Bill Shorten and Labor lost that election.

Here we find the first statistical difference. In Howard’s day, the Senate voting system distributed seats between parties fairly under a relatively decent Senate voting system. His Senate vote in 1996 was 44%. Morrison’s position, by contrast, was explained by me in two recent articles. The present Senate voting system is a straight-out Liberal Party rig, giving Morrison with a 38% Senate vote the same favourable position as Howard enjoyed with 44%. (The articles are ‘Who gets the credit for the Libs “daily double” win on May 18?’, posted on Friday 5 July and “Three cheers for Senator Jim Molan”, posted on Wednesday 13 November.)

Following the unexpected defeat of Morrison’s Ensuring Integrity Bill in the second-last sitting week for the year there are those who dispute my assertion that Morrison enjoys an effective Senate majority. The best example I have found of that disputing occurs on the opinion page of The Canberra Times last Monday. In an article titled “Defeat of union-busting bill is a tangible sign of hope” Dr John Falzon, Senior Fellow, Inequality and Social Justice at the “Per Capita” institute, expresses joy at the defeat in question. I would be very surprised, however, if that defeat is the end of the Ensuring Integrity Bill, which has again been passed by the House of Representatives. I think Lambie is playing the same kind of games with Morrison as Harradine did with Howard. She will come on board with the Liberal Party as surely as Harradine did in his day.

Federal Labor politicians are very pessimistic – except for this thought. They think Morrison today is as arrogant as Howard was following his October 2004 election win (his fourth) when Howard won full control of the Senate, with an actual majority in the upper house. Were that to be the case Morrison would lose the next election which I predict will be held in November 2021. My guess, however, is that Morrison will win that election but lose the following one which I predict will be held in November 2024.

Suppose I am right about that where would I place Morrison in “Australia’s 30 Prime Ministers”, the table attached to my article “Will history view Morrison as a great PM?”. I think the answer is that I would not have Morrison as a “great” prime minister but have him in the “high average” category, placing him 11th out of 30, one rung above Paul Keating who would stay at 12th place.

There is a significant similarity between Morrison and Keating, both replacing a deposed leader but keeping the party in office by the Opposition party losing the unlosable election. The difference is that Morrison comes from the party that normally wins federal elections where Keating came from the party that normally loses federal elections. Hence it would not be surprising if Morrison won two elections when Keating had only one election win.

(Malcolm Mackerras is Honorary Fellow of Australian Catholic University. malcolm.mackerras@acu.edu.au. His website “Unrepresentative Swill” can be visited at www.malcolmmackerras.com)