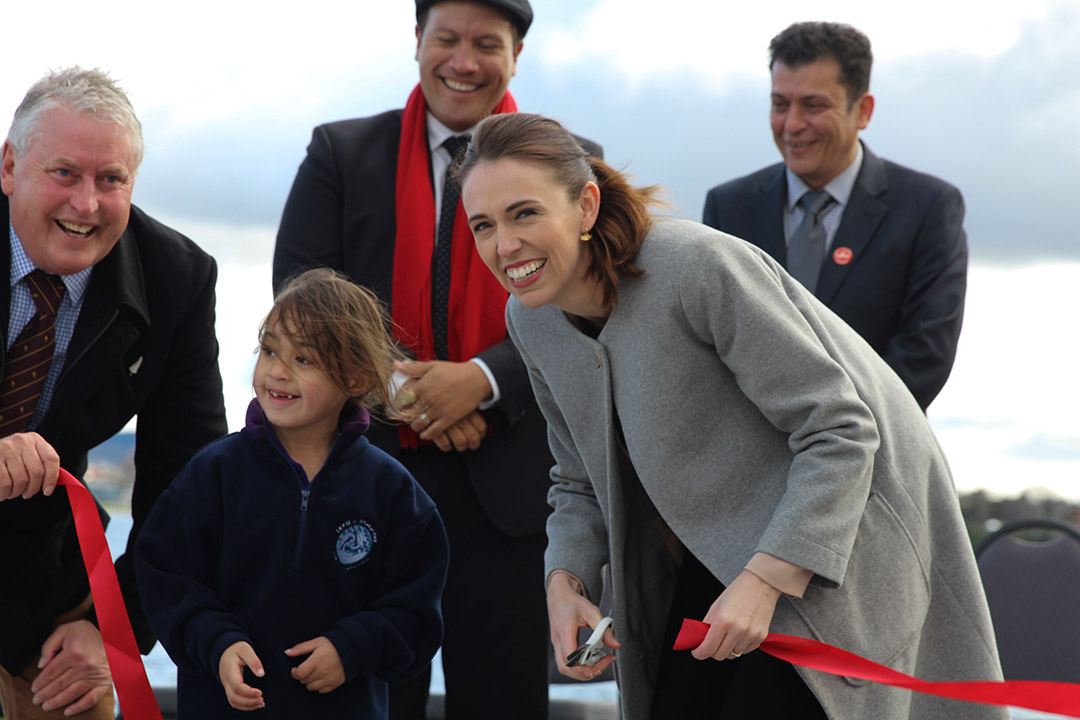 Who’ll win the ACT and Kiwi elections on October 17? And then Queensland and the US?

In my most recent article for Switzer Daily “Predicting these five elections” posted on Tuesday 4 August, I stated that the New Zealand general election would be held on Saturday 19 September. That was the reasonable expectation at the time of writing. However, on Monday 17 August, it was announced that the election would be postponed to 17 October, the same Saturday as that fixed for the ACT election. New Zealand’s changed assessment of its coronavirus situation was given as the reason for the delay.

Some day early in October, I shall contribute an article for Switzer Daily comparing and contrasting the two elections to be held on 17 October. In the meantime, I give my predictions. For the ACT, I am saying a Labor-Greens Coalition government resulting from this state of parties, Labor and Liberal 12 seats each with the balance of power being held by the sole Greens member in the new Legislative Assembly, Shane Rattenbury. That would represent a gain by the Liberal Party of one seat from the Greens, who had two members of the outgoing Legislative Assembly.

For New Zealand, I am predicting a coalition government of the Labour Party and the Green Party – with 65 seats in the House of Representatives, compared with 55 for the conservative Opposition parties, a 10-seat majority for the left. There will be four parties only, with these numbers: Labour Party 56, National Party 51, Green Party 9 and ACT Party 4. The ACT Party is a right-wing pro-market party that makes a natural ally for the Nationals. Technically it is called “ACT New Zealand” but pundits colloquially call it “the ACT Party”. The origin of the name is that it was originally called the Association of Consumers and Taxpayers.

At the general election held on 23 September 2017, the result was 56 seats for National, 46 Labour, 9 for New Zealand First, 8 for the Greens, leaving 1 seat for ACT. That seat is Epsom, an electoral district I call “Auckland’s equivalent of Wentworth”. A month after polling day in 2017, it was announced there would be a coalition government of Labour, Greens and NZF, with NZF leader Winston Peters as Deputy Prime Minister to Labour PM Jacinda Ardern.

The substance of my article “Predicting these five elections” dealt with the Northern Territory election on 22 August, in respect of which I gave a prediction of every seat. Only four of the 25 seats were predicted incorrectly, Araluen, Barkly, Blain and Goyder. Those being my best set of predictions for quite a while, I confirm all the observations I made about the Northern Territory in that article.

Except for this: Although I correctly predicted that the Australian Labor Party would win 14 seats, I made cancelling errors in my naming of those 14 seats. The two genuine surprise results of the election, therefore, make for an interesting piece of analysis.

The two genuine surprise results were that Labor lost Barkly but gained Blain. The other Labor losses to the CLP (Braitling, Brennan, Katherine and Namatjira) were so predictable I did not merely call them correctly but even correctly estimated the size of the CLP win in each! The swings to the CLP were 4.4% in Braitling, 3.9% in each of Brennan and Katherine and 0.6% in Namatjira.

That the swing to the CLP in Barkly would be as high as 16% raises interesting questions about the extent to which Labor can count on the indigenous vote at future elections. Barkly to the east and Gwoja to the west account for three quarters of the area of the Northern Territory – and both have high Aboriginal populations. Labor lost Barkly but easily retained Gwoja. In Gwoja, however, Labor’s share of the two-party preferred vote dropped from 75.4% in 2016 to 66.2% in 2020, a swing of 9.2% to the CLP. In two other indigenous dominated electoral divisions Labor held on to the seat but lost ground in votes to a surprising degree. The seats are Arafura and Arnhem.

The unexpected Labor gain of the Palmerston-based seat of Blain tells us the substance of the election. The Darwin-Palmerston conurbation accounts for 13 of the 25 seats. The result there was 11 seats for Labor and two for the CLP. The “other” 12 seats, covering 98% of the NT area, split six for the CLP, three Labor and three to independents.

In my last article I promised predictions for five elections to be held in the second half of 2020. I have now made four of those. The fifth case is Queensland, which goes to the polls on 31 October. In that case I am so uncertain, all I can do is promise an article to be written late in October in which I promise to get off the fence and make a prediction.

My American predictions were made in Switzer Daily on Monday 23 March “Trump won’t have a second term but ScoMo will” and on Tuesday 21 April “Biden will defeat Trump”. Very late in October I plan to write another article to be published in Switzer Daily on Monday 2 November. That article will elaborate on my long-term view that historians will record 2020 as the presidential election year in which the president was not competitive.