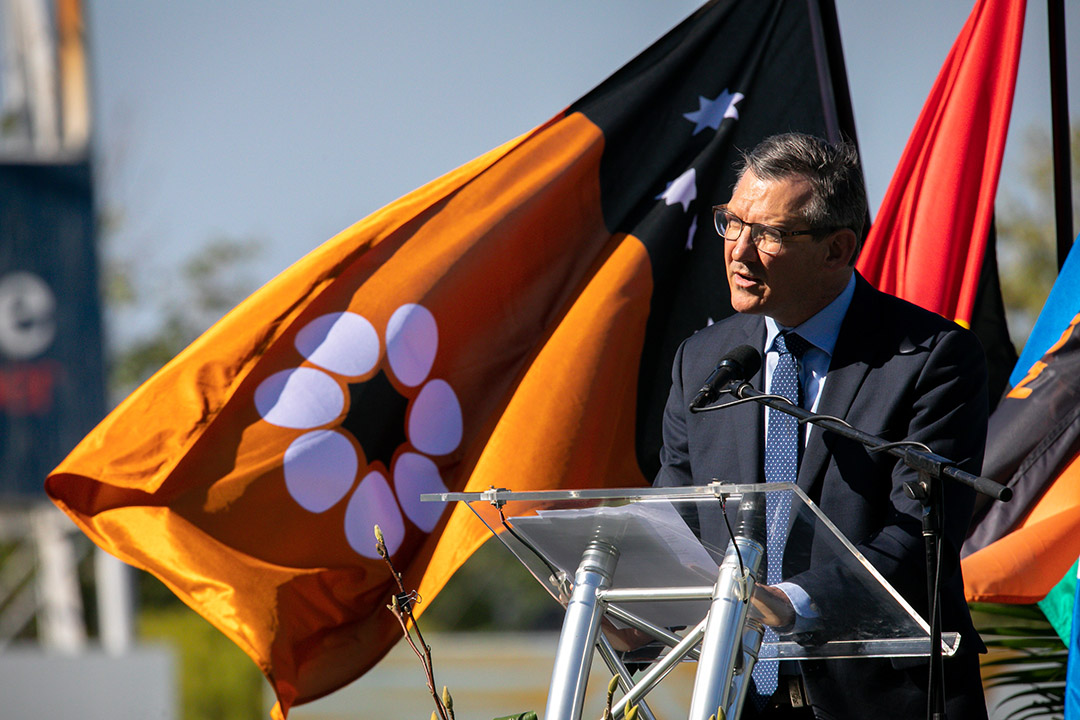 Over the next few months there will be five general elections of interest to me. They will be for:

At the risk of being proved wrong, it is my intention to make predictions for all of them. Queensland is difficult. The others are easy.

For a long period of time, the Northern Territory had a government drawn from the Country Liberal Party. That came to an end in August 2001 when Labor enjoyed a surprise narrow victory under Clare Martin. She enjoyed a big win in June 2005 and her successor, Paul Henderson, had a narrow win in August 2008.

Labor went out of office in August 2012 in a landslide defeat, but the incoming CLP government made a mess of governing, first under Terry Mills and then under Adam Giles. Mills has stayed around and is still a member of the Legislative Assembly. He is the leader now of the Territory Alliance, a party with three members, himself, former Labor member for Fong Lim, Jeff Collins, and the member for Araluen, Robyn Lambley, elected as an independent in 2016. Giles lost his Alice Springs seat of Braitling to Labor and disappeared from the scene entirely.

In an Assembly of 25 members, the result in August 2016 was 18 Labor, four independents in natural CLP seats and one independent in a natural Labor seat, so five independents in all. The CLP retained a miserable two seats, Daly and Spillett.

The enrolment on 22 August is 140,116 electors, the range being from 6,036 in Mulka, formerly known as Nhulunbuy, and 5,320 in Spillett, a Palmerston seat. Mulka is held by independent member Yingiya Mark Guyula and Spillett is held by CLP leader Lia Finocchiaro. The other CLP member, Garry Higgins, started the term as leader but is now retiring. The result is that the only CLP incumbent standing again is the party leader in Spillett.

Labor’s Michael Gunner has been the Chief Minister since August 2016. The strengths of his government are its handling of the coronavirus pandemic, its record in indigenous affairs and the fact that it has a big infrastructure programme in the pipeline. All Australia has noticed that the Northern Territory has produced the best outcome of any jurisdiction on COVID-19. It needs also to be remembered that one NT voter in four is Aboriginal.

The main weakness of NT Labor lies in the economy. Population growth has been much slower in percentage terms than for Australia as a whole. That is why it is set to lose one of its two seats in the House of Representatives. The present divisions of Solomon (Darwin and Palmerston) and Lingiari (the rest of the NT) are set to be merged into a single NT seat at the next federal election. My CLP friends tell me that Labor is in a diabolical economic situation with the NT government wallowing in debt.

Seats I predict for the CLP are nine in number, Araluen, Braitling, Brennan, Daly, Goyder, Katherine, Namatjira, Nelson and Spillett. Of those Braitling, Brennan, Katherine and Namatjira would be gains from Labor. I predict Mills will retain his Palmerston-based seat of Blain while Guyula will retain Mulka, the boundaries of which are identical to the former Nhulunbuy.

Namatjira is the most marginal seat in the Territory. After boundary changes, it is still just Labor on my calculations. However back in August 2008, it was so safely Labor its Aboriginal Labor member was returned unopposed. The seat was then known as Macdonnell. Successive boundary changes have changed the then safe Labor Macdonnell into the present highly marginal Namatjira.