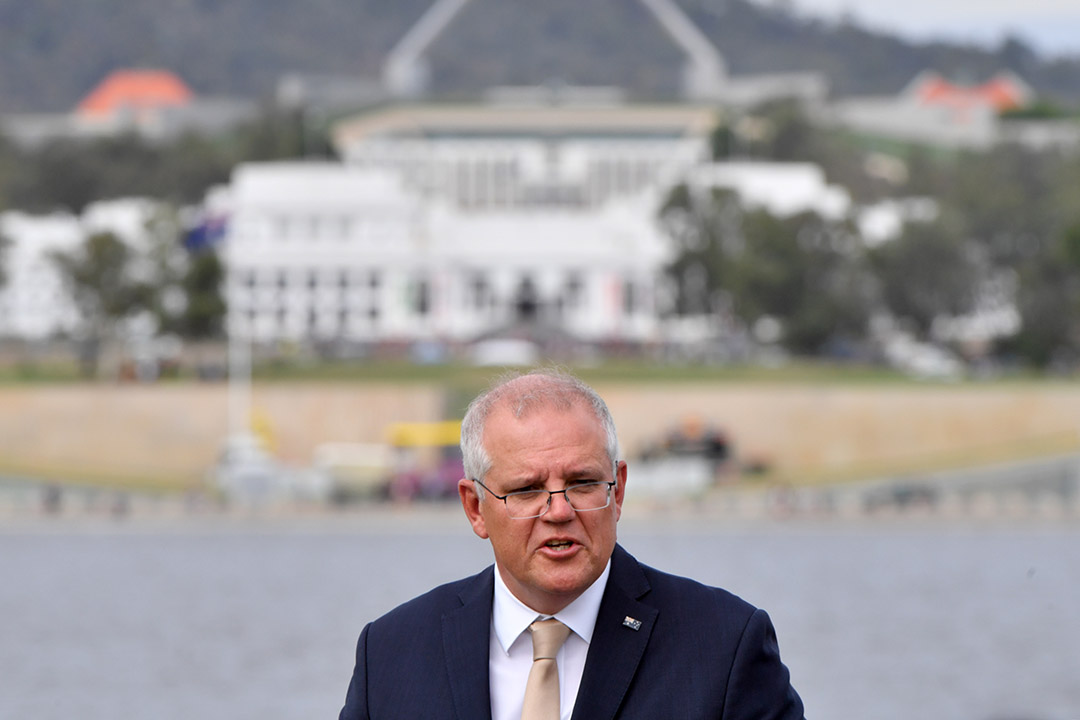 When will the next Federal Election be and will ScoMo win?

Strictly speaking the Tasmanian election is due in April 2022 while that for the federal House of Representatives is due in May 2022. However, both could easily be held this coming August. Anyway, my prediction is that the Tasmanian House of Assembly will go to the polls on 19 March 2022, the same day as South Australia, while federally there will be a House of Representatives plus half-Senate election on 27 November 2021. Scott Morrison will justify calling this so-called “early” election on the ground that the date in question is historically normal. Furthermore, he will argue that the federal elections should not be allowed to get in the way of the state elections in South Australia and Tasmania.

Since Federation there have been 46 general elections for the House of Representatives. Twelve have been in December, seven in November, six in October and five in September, so 30 out of 46. The other eight months combined account for 16 in all. Only five elections have been held in May, in 1913, 1917, 1954, 1974 and 2019.

When November arrives historians will note that all six state premiers were the same as in early February 2021 and all four federal leaders were also the same, so Scott Morrison for the Liberals, Michael McCormack for the Nationals, Anthony Albanese for Labor, and Adam Bandt for the Greens. Historians will note that the 46th Parliament was marked by continuing speculation about Albanese’s leadership but will also note that yours truly dismissed that idea once Labor had won the Eden-Monaro by-election, that being his only actual electoral test. See “Will Albo remain Labor’s leader?” posted on 13 June last year in which I gave an affirmative answer to my question based on my confident prediction that Labor’s Kristy McBain would win the Eden-Monaro by-election on 4 July. Nothing has changed since. Albanese will be Labor leader until he loses the November election.

As to the result of the November election I have already given my answer: “Trump won’t have a second term but ScoMo will” posted on 23 March last year. I am now, however, going to do something very brave – give details of the kind of result I expect.

At present the Coalition has 77 seats in the House of Representatives (61 Liberals and 16 Nationals), Labor has 68 and members sitting on the cross benches number six, in the seats of Warringah (NSW), Indi (Victoria), Melbourne (Victoria), Kennedy (Queensland), Mayo (SA) and Clark (Tasmania). So, the total number not supporting the government is 74. With 77 Coalition and 74 non-Coalition members Morrison’s absolute majority is three seats.

It is worth noting, however, that Melbourne and Clark are natural Labor seats, Warringah, Indi and Mayo are natural Liberal seats while Kennedy is a natural for the Nationals.

Post-election I predict the Coalition will have 80 seats with the combination of all non-Coalition members being 71, so the majority would be nine seats. This is how I see the Liberal Party gaining two seats from Labor with the Nationals making one gain.

The single most likely Liberal gain is Lyons in Tasmania. It really should have been a Liberal gain in 2019 but the Liberal Party bungled its selection of a candidate. I am not willing to name the second gain. My basis for saying that is the fact of redistributions in Victoria and Western Australia. Victoria will gain a seat and go up from 38 to 39. Western Australia will lose a seat and go down from 16 to 15. In the process I think the Liberal Party will make a net gain of one seat.

My other predicted Coalition gain is Lingiari in the Northern Territory, a seat covering 1,348,158 square kilometres being the whole of the Territory except the Darwin-Palmerston area. (Darwin and Palmerston are in Solomon whose area is only 191 square kilometres.) The reason for my prediction is the retirement of veteran Labor member Warren Snowdon who has been in the House of Representatives since 1987. (His break of two and a half years from his defeat in 1996 to his return in 1998 makes him the second most senior member, the most senior being Kevin Andrews). The gain would actually be made by the NT Country Liberal Party. However, the member would be very likely to join the caucus of the Nationals in Canberra, bringing them up to 17 with the Liberals on 63.

My prediction for the Senate is based on my knowledge that the Senate voting system is thoroughly rigged in favour of the Liberal Party. For details my reader is invited to turn to my article “Who gets the credit for the Libs ‘daily double’ win on May 18?” posted on 5 July 2019. In that article I completed my analysis of the 2019 election results by answering the question. For the House of Representatives result Morrison should get the credit, but for the Senate result Malcolm Turnbull should get the credit. It was, after all, Turnbull who rigged the Senate voting system, courtesy of the Commonwealth Electoral Amendment Act 2016. That enactment gained parliamentary approval in May 2016 when Turnbull was Prime Minister.

Anyway, the current numbers are 36 for the Coalition, 26 Labor, nine Greens, two from Pauline Hanson’s One Nation and one each for Stirling Griff (SA), Rex Patrick (SA) and Jacquie Lambie (Tasmania). Lambie was elected to the Senate in 2013, 2016 and 2019 so she does not require re-election, but the other two do. They are the remnants of Nick Xenophon’s Team. Both require re-election but neither is likely to be re-elected. One seat will go to the Liberal Party, the other to the Greens so the numbers will be 37 for the Coalition, 26 Labor, ten Greens, two from Pauline Hanson’s One Nation and Lambie.

Liberals don’t like me describing the Senate voting system as a Liberal Party rig, so I had best explain as follows. In May 2019 the Coalition won 19 of the 40 Senate seats on a Senate vote of 38 per cent. However, because Lambie was elected the Liberal Party did not win a third seat in Tasmania. It is quite safe, therefore, to predict that the upcoming election in Tasmania will return the three incumbent Liberals, the two incumbent Labor senators plus Senator Peter Whish-Wilson of the Greens. It is, therefore, also quite safe to predict that the Coalition will win 20 of the 40 seats on a vote of 38 per cent. Since 37 seats out of 76 is 48.7 per cent the Coalition’s over-representation would be 10.7 per cent. In a proportional representation system that result is a rig.

Having lost the election Albanese will retire gracefully. In December Jim Chalmers will be chosen as the new Labor leader and, therefore, he will be the new Leader of the Opposition. (Malcolm Mackerras is Honorary Fellow of Australian Catholic University. malcolm.mackerras@acu.edu.au)

Has Dan’s disaster created a property bargain basement in Melbourne?
Dan Andrews & Facebook: what do they have in common?
Could Albo lose his job over JobKeeper & his new advertising campaign?
West side story
Wage war coming. This could be Labor’s only hope!