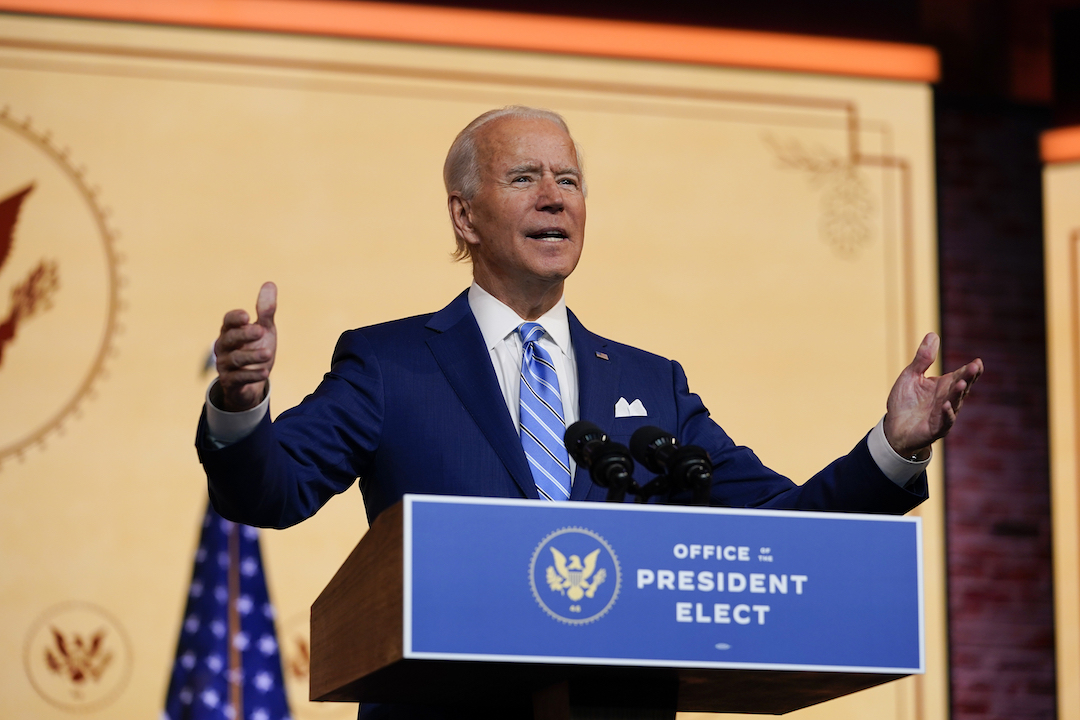 My thoughts on the US election results

This is my 17th article for Switzer Daily this year – and its purpose is to review the first sixteen. My classification of them is to say that five expressed opinions about Australian politics, one about the politics of the US Supreme Court (“How will Ruth Bader Ginsburg’s death impact the US elections” posted on 22 September) and one about presidential greatness or otherwise (“Nixon and Trump: two failed Presidents” posted on 10 November).

When people ask me how I make predictions, I reply that in part they are made from opinion polls, in part from betting odds and in part from my knowledge of electoral history. In the two Australian territory elections (NT and ACT), there were no opinion polls and (to the best of my knowledge) no betting odds, so in those cases I could only make predictions based on my knowledge of electoral history. For New Zealand and Queensland, the polls were deadly accurate, which meant mine were accurate also.

I am a pedant in these matters and, for that reason, I like the American word “plurality” where the English would say “majority”. Anyway, Biden’s plurality is 6,185,406 compared with 4,982,296 for Barack Obama in 2016 and 2,868,686 for Hillary Clinton in 2016. As I have remarked many times she was very, very unlucky to lose in the electoral college. By the way, the last time a Republican presidential candidate enjoyed a plurality was in 2004 when George Walker Bush enjoyed a plurality of only 3,012,171, half Biden’s current lead.

The final opinion polls gave Biden a 9% lead translating to 350 electoral college votes compared with 188 for Trump. The final result will be 306 for Biden and 232 for Trump when the electoral college meets on Monday 14 December. Is that a big failure for the polls? Yes, and no. It actually means the polls predicted two states wrongly, Florida and North Carolina – and the Biden lead in popular votes is slightly less than half the prediction of the polls, four against nine.

In my article “Meet President Biden” I predicted 328 for Biden and 210 for Trump. The explanation is that I predicted North Carolina wrongly and Maine wrongly, in small part. However, I correctly predicted that Georgia would vote for Biden and Florida for Trump. To be blunt, the margins by which states vote do not matter. Biden won small pluralities in Arizona, Georgia and Wisconsin and collected all 11 electoral votes for Arizona, all 16 for Georgia and all 10 for Wisconsin.

In my article “Biden will defeat Trump” posted on 21 April I predicted that Biden would enjoy a landslide win in the electoral college. Was I right? I would say so, with this reasoning. When Trump proclaimed his 306 to 232 vote victory in 2016 to have been a “landslide” I was willing to accept that claim. I can see no reason why he would not now accept my claim that the 306 to 232 victory for Biden in 2020 was also a landslide in the electoral college.

Finally, this is my last article for 2020. I wish all readers a happy Christmas and a bright and prosperous New Year.