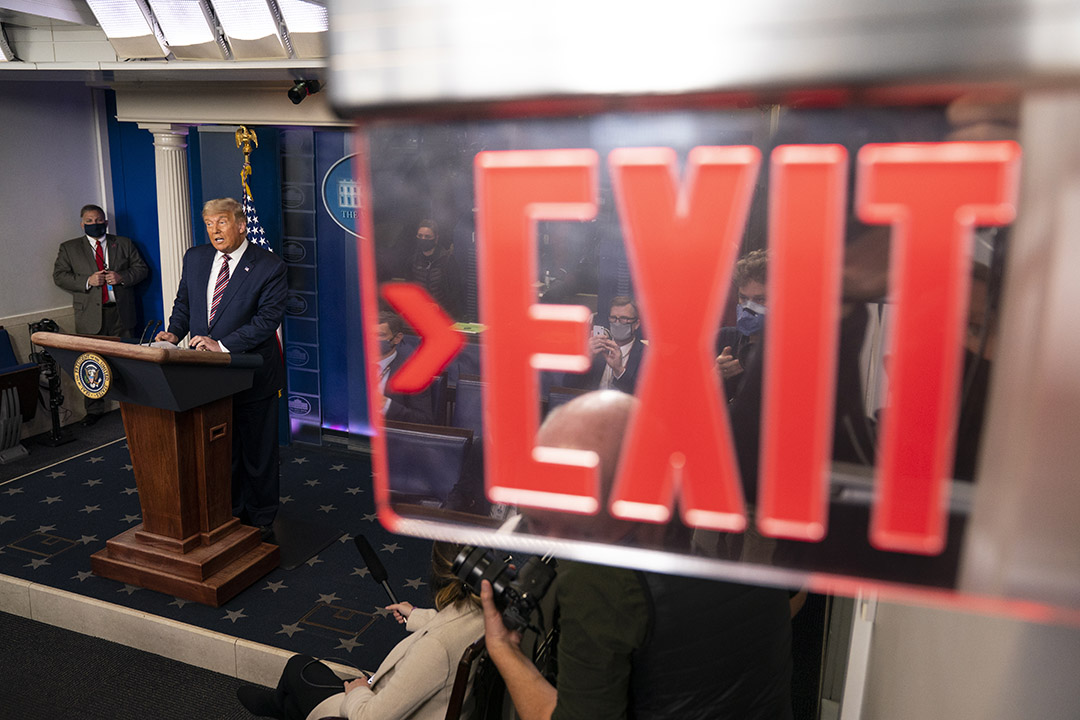 This article updates my post on Switzer Daily dated Tuesday 4 August titled “Predicting these five elections”. I take pleasure from the fact that all five elections are now done and dusted and in all five cases I correctly predicted the head of government post-election. I’ll have more to say about the Australian elections in a later article.

On Sunday morning eastern Australian time (Saturday afternoon New York time) came the news “Democrat Joe Biden to become the 46th US President”. My first reaction was to say that Biden will be the 45th man to be President. There is an American peculiarity to explain the difference. Grover Cleveland was one man but two holders of the presidential office. He is counted as the 24th and 26th President. His two non-consecutive terms were 1885-89 and 1893-97. See my table “44 past Presidents of the United States of America”.

I refer readers to my article in Switzer Daily posted on Tuesday 21 April. It was titled “Biden will defeat Trump”. In it I wrote: “The important thing to understand is that US presidential elections are landslide-prone. In this case I have no difficulty about predicting that Joe Biden will enjoy a landslide victory in the electoral college and probably in the popular vote as well.”

I can tell readers now that the electoral college vote will be 306 for Biden and 232 for Donald Trump, an exact reversal of 2016 when Trump correctly claimed to have enjoyed a landslide win in the electoral college. Clearly, I have been proved right on my first point. But I’ll also be proved right on my second point. Biden is gaining votes so rapidly I can tell readers now the popular vote for Biden will be 77 million (50. 7%) and for Trump 72 million (47.3%). All other votes will be three million, an even 2%. In 2016 Trump received only 46.1% of the popular vote as similarly calculated.

When Republican propagandists assert that this was a close presidential election, they are dead wrong. Where they are correct is to say that this is a good result for congressional Republicans. Once they are rid of Trump and Trumpism they will, in all probability, perform quite well electorally. The only thing we can say in defence of Trump is that he would probably have beaten Bernie Sanders. That is why Democratic voters rejected Sanders and chose Biden to be the nominee.

Historians will not be influenced by the instant commentary of journalists in November and December of 2020. They will, I assert, say that the presidency of Trump was an aberration and that he was repudiated by the American people in Biden’s landslide electoral victory.

Finding a place for Trump in the pantheon of the American presidency is surprisingly easy. Back in 2012 there was published by Simon and Schuster a book by Robert Merry with the title Where They Stand: the American Presidents in the Eyes of Voters and Historians. It is summed up by seven tables giving the rankings of historian. I have compiled a table (published here) averaging them out. For example, six of the seven tables show Warren Harding as the biggest failure as President. One table gives that wooden spoon to James Buchanan. Therefore, I show Harding as the most failed and Buchanan as the second greatest failure.

There remains for me the easy task of placing Obama and Trump. Readers can see that Trump is placed in the “failure” category and I don’t think any reader will want to know why I have Harding, Buchanan, Pierce, Garfield, William Harrison, Andrew Johnson, Tyler, Fillmore and Taylor described as bigger failures than Trump.

Readers, however, might want to know why I have Nixon and Trump together as failures while a man like George Herbert Walker Bush is shown as “high average” and each of Jimmy Carter and Herbert Hoover is shown as ”low average”. Each of Bush, Carter and Hoover was a one-term President spared the ignominy given to Trump as having been a “failure”.

It is appropriate that I have Nixon and Trump together. They are the two men who left the White House disgracefully. Bush kicked Saddam Hussein out of Kuwait while he was President and enjoyed an impressive electoral victory in 1988. Hoover enjoyed an impressive electoral victory in 1928 and Carter in 1976. Trump, by contrast, suffered the indignity of being accused of “stealing” the 2016 election.

Clearly, Nixon must go ahead of Trump. In 1968 he won 510,000 more votes than Democrat Hubert Humphrey while enjoying a landslide win over Democrat George McGovern in 1972. His margin then was an impressive 18 million votes.

There is only one criterion whereby Trump might go ahead of Nixon. Both set out to make the Supreme Court more conservative. Trump succeeded by making three appointments of conservative judges. In that he was as lucky as he was to be elected President. Ruth Bader Ginsburg died at the perfect time for Trump to be able to make a conservative appointment in Amy Coney Barrett. He shifted the Court substantially to the right.

Kristina Keneally's candidacy for Fowler represents broader issue in Australian ...
The new tree-hugging Premier & his Treasurer love the colour green
The Premier of the premier state has a huge national job ahead
Greta’s ‘blah, blah’ speech gave us a lesson on economics
Will Aussies be flying to Berlin before Brisbane and Tokyo before Tassie?