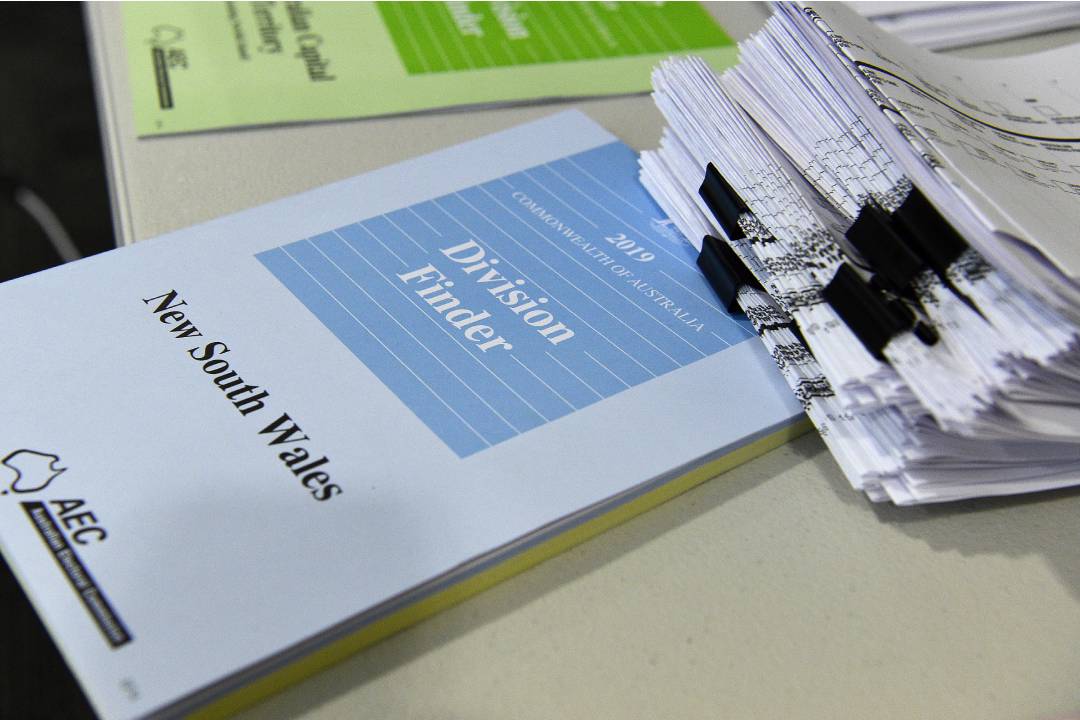 My predictions for the upcoming NSW by-election

Pre-poll voting is already underway in the NSW “mini general election” on Saturday, February 12. For reasons explained in my October 26 article 'Boris Johnson faces by-election test of popularity', I prefer that British term. I am aware that the Americanised Australian media will call the event the “Super Saturday of by-elections”. Anyway, there will be by-elections in the New South Wales Legislative Assembly seats of Bega, Monaro, Strathfield and Willoughby to replace members who have resigned their seats.

I begin by predicting the winning candidates – followed by qualifications to guard me against the embarrassment of being proven wrong. For Bega, I predict Fiona Kotvojs (Liberal), for Monaro, Nichole Overall (Nationals), for Strathfield, Jason Yat-Sen Li (Labor) and for Willoughby, Tim James (Liberal). Therefore, in all four cases, I think the incumbent party will retain the seat. But. . .

At both the March 2015 general election and that of March 2019, Labor won Strathfield and unsuccessfully contested the other three. The boundaries were the same at both general elections so these by-elections will be the third time those boundaries have been used. I think it is sensible to treat Bega, Strathfield and Willoughby as one kind of contest (Liberal versus Labor) and Monaro as another kind of contest, National versus Labor.

In 2019 there were swings to Labor in the three seats of Liberal versus Labor contest, 1.3% in Bega, 3.2% in Strathfield and 2.8% in Willoughby. Predicting Strathfield and Willoughby is easy. Labor will win Strathfield for the third time with a big swing in its favour. It was last won by the Liberal Party in Barry O’Farrell’s landslide win of March 2011 and has a federal Liberal member (Fiona Martin since 2019 in Reid) but the Liberal vote at state level is declining.

Willoughby is a blue-ribbon Liberal seat – and has been since the Liberal Party was formed in 1944. In October 1978 Labor fluked a win and the Labor member (Eddie Britt) was a “oncer” at the time of Neville Wran’s greatest popularity. Labor is not contesting the by-election and I expect Tim James to hold the seat for the Liberals with a substantial cut in the party’s majority.

So, now let me chance my arm on Bega, a seat the Liberal Party has never lost – so far. At the 2019 election, the final two-candidate preferred vote was 26,210 (56.93%) for Andrew Constance (Liberal) and 19,830 (43.07%) for Leanne Atkinson (Labor). At the by-election, the Labor candidate is Dr Michael Holland, an obstetrician, gynaecologist and university lecturer who has lived and worked in the district for two decades. As can be seen from the above statistics he needs an even 7% swing to take the seat.

Although Holland is a good choice for Labor, I think the Liberal candidate (Dr Fiona Kotvojs) will hold on - just. She was born in Bega and raised on a family farm in Dignams Creek. She contested the federal seat of Eden-Monaro at the 2019 general election and the 2020 by-election - and performed well on both occasions, without taking the seat from Labor. My reasons for thinking she will be the new member for Bega are, first, her being well-known as a local and second because I think the public reputation of the NSW Coalition is better than that of the federal Coalition.

Bega and Monaro are adjacent to each other on the map. Both are Canberra-influenced. Although Monaro is more naturally Labor than Bega (and, unlike Bega, has been held by Labor for many years in the past) I think the National Party will win Monaro with a slightly bigger majority than the Liberal Party achieves in Bega. It would certainly be a major disaster for Dominic Perrottet were either Bega or Monaro to be won by Labor, doubly so if, as is possible, both seats went to Labor.

To end the year there will be a Victorian state general election on November 26. I shall make predictions on that in due course. Mackerras pendulums are available on request from me in all three cases or by visiting my website.