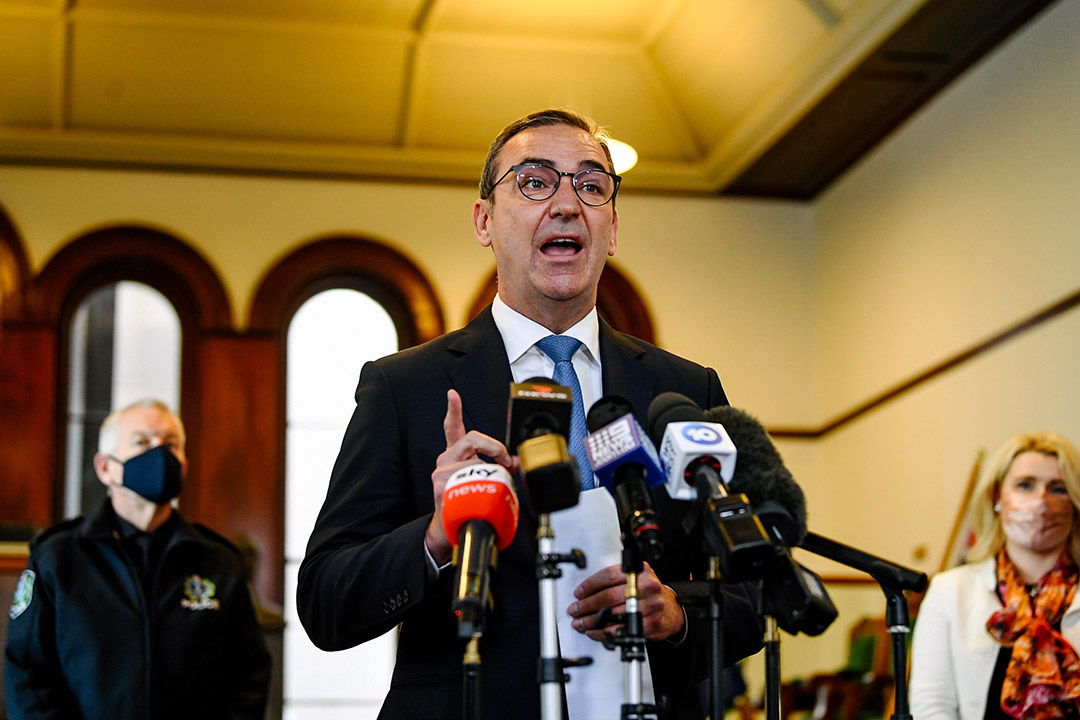 In my 23 March 2020 Switzer Daily article “Trump won’t have a second term but ScoMo will”, I explained my belief that the patterns of Australian electoral history suggest that Morrison will have another win. By way of elaboration, in my 28 June 2021 article “Will Labor win the federal election on 5 March 2022?”, I suggested Labor has a 40% chance federally. My article today deals with the South Australian state election which is much easier to predict. Labor has only a 20% chance.

We still don’t know which election will come first. South Australia’s election date is fixed for 19 March 2022, the third Saturday in March. However, if the federal poll is on 5 March then South Australia’s would be postponed to 9 April. Good Friday next year is on 15 April.

My belief that the Liberal government of premier Steven Marshall will be returned is based on my view (widely shared in Adelaide) that the South Australian government has handled the COVID-19 pandemic better than the government of any other Australian jurisdiction. There are those who say that Tasmania has handled it better. There are those who say Western Australia has handled it better. What such people overlook is that Tasmania being an island gives it a massive advantage. Western Australia has the advantage of being cut off from the east. All the other governments have handled the pandemic abysmally.

Anyway, what I think does not matter. What matters is that South Australians think that way - which is why Marshall is going to win. The only questions are: by how much will Marshall win? And what effect would his probable victory have on Morrison’s timing? It would be rather nice for Morrison to be able to go to the polls on 9 April in the wake of a very good Marshall win on 19 March.

Marshall came to office in March 2018, having failed as Leader of the Opposition to dislodge the Weatherill Labor government in March 2014. So, Jay Weatherill’s term as premier ran from 2011 to 2018. Marshall has been leader of the Liberal Party since 2013 and been the House of Assembly member for Dunstan since 2010. Dunstan includes the Adelaide suburbs of Norwood, Kensington, Payneham and St Peters, and is named after former Labor premier Don Dunstan.

The result of the House of Assembly election on 17 March 2018 was 25 seats for the Liberal Party, 19 Labor and three independents. The three independents won the naturally Liberal seats of Mount Gambier and Frome, and the naturally Labor seat of Florey. The two-party preferred votes were 544,654 for Liberal (51.94%) and 504,059 for Labor (48.06%).

The result I predict is 27 Liberal, 19 Labor and one independent, with Mount Gambier being the sole seat to elect an independent. The two-party preferred vote will, on my prediction, distribute between Liberal and Labor 53-47.

There has been a redistribution of seats which has had virtually no political effect on Adelaide but has greatly changed the country map. Its critical element is that Port Pirie has been moved from Frome to the safe Liberal outback seat of Stuart. Whereas Labor needed a swing of 23.1% to win Stuart on the old boundaries it needs a swing of 13.6% to take Stuart on the new map. The 24,971 electors in the new Stuart are composed of 12,197 from the old Stuart and 12,774 from the old Frome.

The present independent member for Frome is Geoff Brock and his base has been Port Pirie. I predict he will retire rather that face the popular Liberal member for Stuart, Dan van Holst Pellekaan. The change in map has made Frome a blue-ribbon Liberal rural seat including Clare, Eudunda, Kapunda, Saddleworth and Two Wells.

So, the Liberal Party is bound to take one seat from an independent but will, in addition, take at least one seat from Labor. On a uniform swing bringing the Liberal Party to 53% overall that seat would be Mawson, based on southern Adelaide suburbs (in the City of Onkaparinga) plus the Fleurier Peninsula and Kangaroo Island. That should be a Liberal seat but the Labor member, Leon Bignell, is very popular so will, I think, hold the seat.

My psephological theory, based on my pendulum, is that the deviations from uniformity cancel out. That being the case I predict Labor will lose Badcoe to the Liberal Party. It needs a swing of 4.5% to fall. Badcoe (named for Major Peter John Badcoe, VC, born 1934, killed in action 1967) takes in the suburbs of Ashford, Glandore, Netley and Plympton.

There is another possibility. It may be a landslide win for the Liberals. If so, they would take from Labor the seats of Mawson, Wright, Badcoe, Lee and Torrens. My pendulum shows all these to fall on a swing against Labor of 6%. Should any reader want a copy of my pendulum just write to me and I would send you a copy.