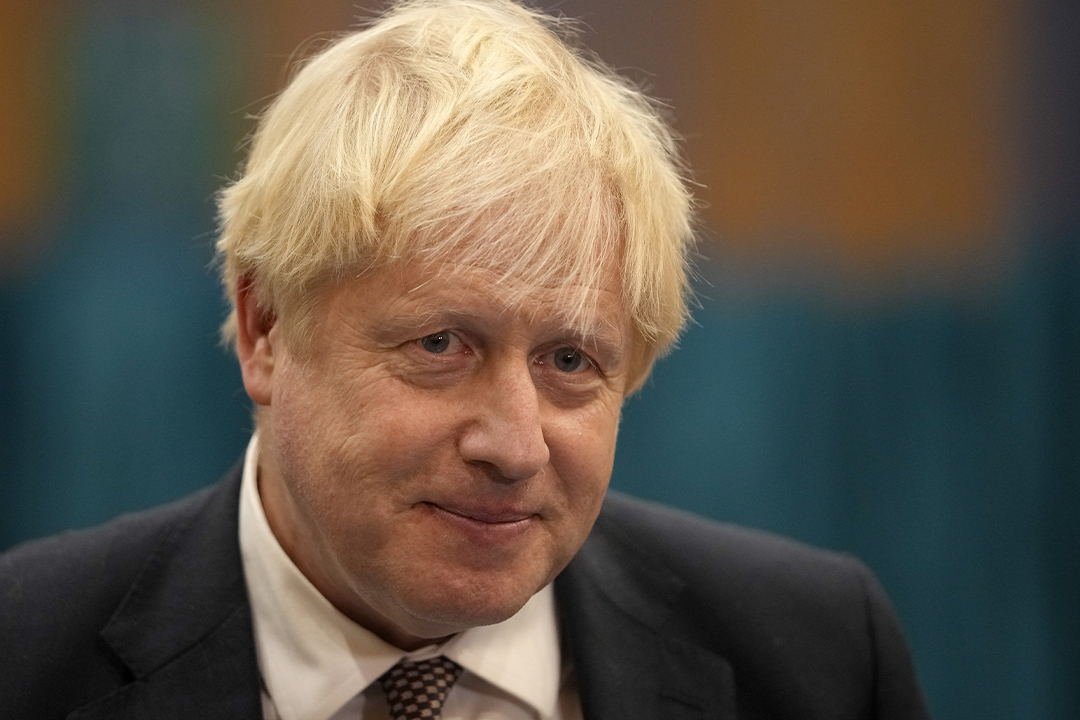 Back in February 1957, in my first year out of school and working for a living at the age of 17, I learnt of a British term “mini general election”, meaning three by-elections for House of Commons seats held on the same day. The constituencies in question were Carmarthen in Wales, Lewisham North in southeast London and Wednesbury in the midlands. It did not take me long to know that the term had caught on in Australia as indicated by my most recent article 'Will Gladys Berejiklian contest the Federal seat of Warringah?'.

At the time of writing, there is still no further word on the date for the NSW state by-elections, nor even if there will be five of them. The date most speculated is 4 December, the same as NSW local government elections, but none of the five members has yet resigned. So, all I can do is assume that there will be NSW state by-elections in Bega, Holsworthy, Monaro, Strathfield and Willoughby. Australia has become so Americanised I suppose the media will use the term “Super Saturday of by-elections”, but I prefer the British term “mini general election”.

Anyway, I continue to follow British by-elections which sometimes give a good guide to the electoral standing of parties in the House of Commons. Readers may, therefore, be interested in my summing up of the situation in the first term of Boris Johnson as an elected Prime Minister. Two by-elections have so far been held with both recording poor results for Labour – but the results have not been as good for the Conservatives as the media have described them.

The seat now known as “Hartlepool” was once known as “The Hartlepools” and is a coastal town located in Durham, the northeast English county in which Labour went backwards the most at the December 2019 general election. At the June 2016 Brexit referendum, its electorate voted heavily to leave the European Union. Held by Labour since World War Two (with its Conservative term 1959-64 the only exception) it was retained by its Labour member Mike Hill in 2019 on a split “conservative” vote with him getting a mere 37.7% of the vote. The Conservative candidate received 11,869 votes, the Brexit candidate 10,603 – and Hill came through the middle with 15,464 votes. That happens often under first-past-the-post voting and counting of votes. Then in March 2021 Hill resigned under a cloud. Predictably the Conservative candidate, Jill Mortimer, won the seat at the May by-election, an event noticed by the media worldwide.

It is difficult to imagine two more different English constituencies than Hartlepool and the next to have a by-election, Chesham and Amersham in mainly rural south Buckinghamshire on the outskirts of Greater London. The Chesham and Amersham constituency is characterised by high incomes and high levels of self-employment, but it is the kind of seat where Labour does badly and the Liberal Democrats come second to Conservative sitting members.

At the 2019 general election the Conservative sitting member, Dame Cheryl Gillan, won 30,850 votes, Dan Gallagher of the Liberal Democrats 14,627, Labour’s Matt Turmaine 7,166 with 3,042 for the Green candidate, Alan Booth. Upon hearing of Gillan’s death on 4 April 2021 my immediate reaction (based on many years of experience) was to predict that the Liberal Democrats would win the seat - and so it turned out to be at the by-election on 17 June. The Labour and Green votes collapsed as voters on the left plumped for the LD candidate who won the seat. The only thing that by-election had in common with Hartlepool (apart from Labour doing badly in both) is that these two results tell us what happens so often under first-past-the-post voting and counting of votes.

On a date yet to be announced there will be another “mini general election”, two simultaneous by-elections in counties adjoining Greater London. The vacancies have been caused by the deaths of Conservative MPs, the normal death of James Brokenshire (Old Bexley and Sidcup) on 4 October and the assassination by an Islamic terrorist stabbing to death Sir David Amess, member for Southend West in Essex. That dreadful act occurred on 15 October while Sir David was meeting constituents in the Belfairs Methodist Church at Leigh-on-Sea, east of London.

These two constituencies typically return normal contests, the Conservative candidate easily winning and Labour coming second. For that reason, I show only the two-candidate votes and percentages. Old Bexley and Sidcup lie in an area now part of Greater London that used to be in Kent. It is the successor seat to Bexley and was last won by Labour in 1946 but regained for the Conservative Party in 1950 by the late Edward Heath, Prime Minister from 1970 to 1974. Its 2019 Conservative vote was 29,786 (73.33%) with Labour getting 10,834 (26.67%). So, Labour needs a swing of 23.4% to win this seat.

A fair prediction would be for Conservative candidates to win both seats with reduced majorities, but the United Kingdom is now in an energy crisis that is largely being blamed on Brexit. Should Labour win either of these by-elections it would indicate understandable dissatisfaction with the current performance of Boris Johnson.