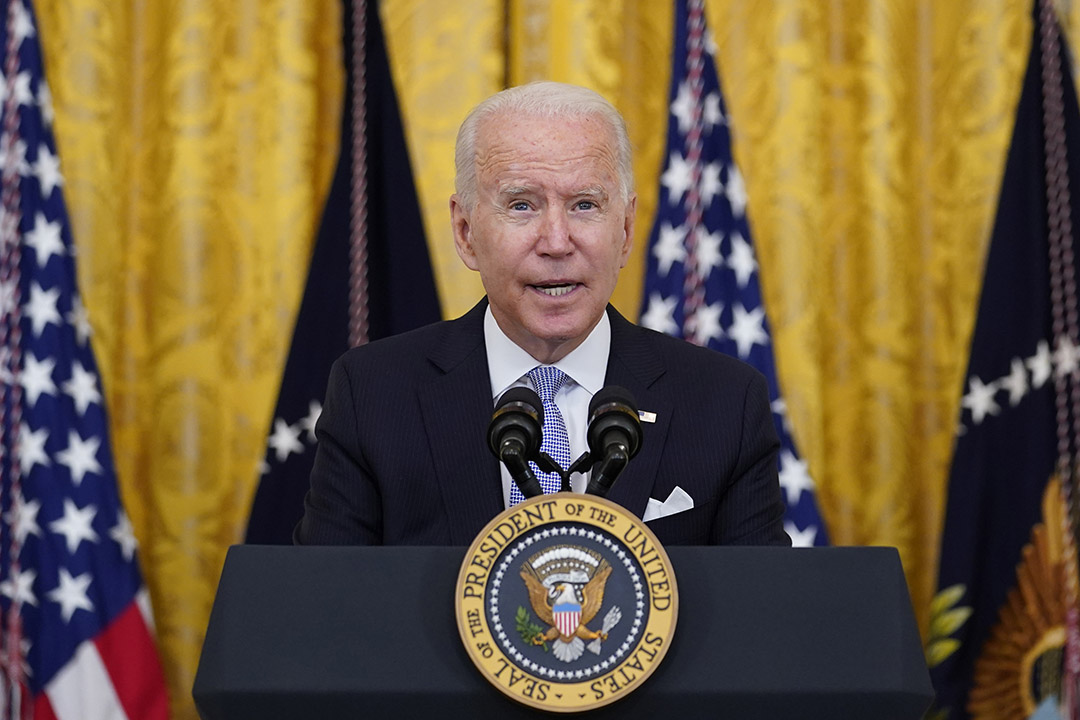 The time has come for me to update my American political commentary, beginning with my January 14 article “Donald Trump: the worst and most failed US President” which was itself an update on last year’s instant verdict on November 10 “Nixon and Trump: two failed Presidents”. As things have turned out I was closer to the mark in November. My January contribution was excessively influenced by Trump’s disgraceful behaviour on January 6 when he incited the rioters who sought to disrupt the vote-counting process in the House of Representatives chamber in Washington. Also, in January Trump helped Biden to win a Senate majority by giving him two Senate seats in Georgia – enabling Biden to have Senate successes noted below.

Anyway, the historical verdict on Trump is now in – so I offer it in my latest table showing the averages of all the polls of American historians. Their verdict is that Trump was the fifth worst President. Those worse were one Republican and three Democrats. The one Republican was Warren Harding (1921-23).

Abraham Lincoln (1861-65) is universally rated as the greatest President. The interesting feature of the three failed Democrats is that they are constituted by Lincoln’s two immediate predecessors and his immediate successor. The two predecessors were Franklin Pierce (1853-57) and James Buchanan (1857-61). The successor was Andrew Johnson (1865-69).

Today’s opinion is my last word on this subject. It would only be revised in the (extremely unlikely) event that Trump were elected to a second term in 2024. I can assure readers that won’t happen.

Meanwhile, President Joe Biden is governing from the centre. His successes in a Congress where the Democrats hold only small majorities shows how important it is to govern from the centre. The intense partisan rancour created by Trump is gradually fading – as best illustrated by last Thursday’s 67-32 vote for a landmark bipartisan deal worth at least $US1 trillion to improve the nation’s road, rail, internet and public infrastructure.

My next update relates to my December 2 article “My thoughts on the US election results”. In that article I reported, based purely on published opinion polls, that I had predicted 85 million votes would be cast for Biden (53.5%) and 74 million for Trump (46.5%). Note this detail: my statistics are always for two candidates only. Under their electoral system all votes for “Others” are, so to speak, cast into the rubbish bin.

The single most annoying thing about American elections is that there is no equivalent of the Australia Electoral Commission. We know that the election of President takes place in the electoral college in December each four years, the votes being declared on January 6 the following year, but we don’t have an “official” vote count nationally. I know quite well the “unofficial” man counting the votes and he can only give me figures guaranteed to be “very close” to final for 2020. To compile national figures, he needs to contact 51 local offices in the states and the District of Columbia. Recently he wrote to me: “Occasionally, we’ve run into amended returns, such as in New York where 20,000 new votes were added to their presidential totals long after the results had been certified last December.”

Are the premiers of WA and Queensland the biggest threats to the Aussie economy?
Will Steven Marshall win the South Australian state election?
How would you like a big tax cut? Well, cop this!
Pensions to rise, which is great for all of us!
NSW payroll tax cut 50%. Other states will follow!