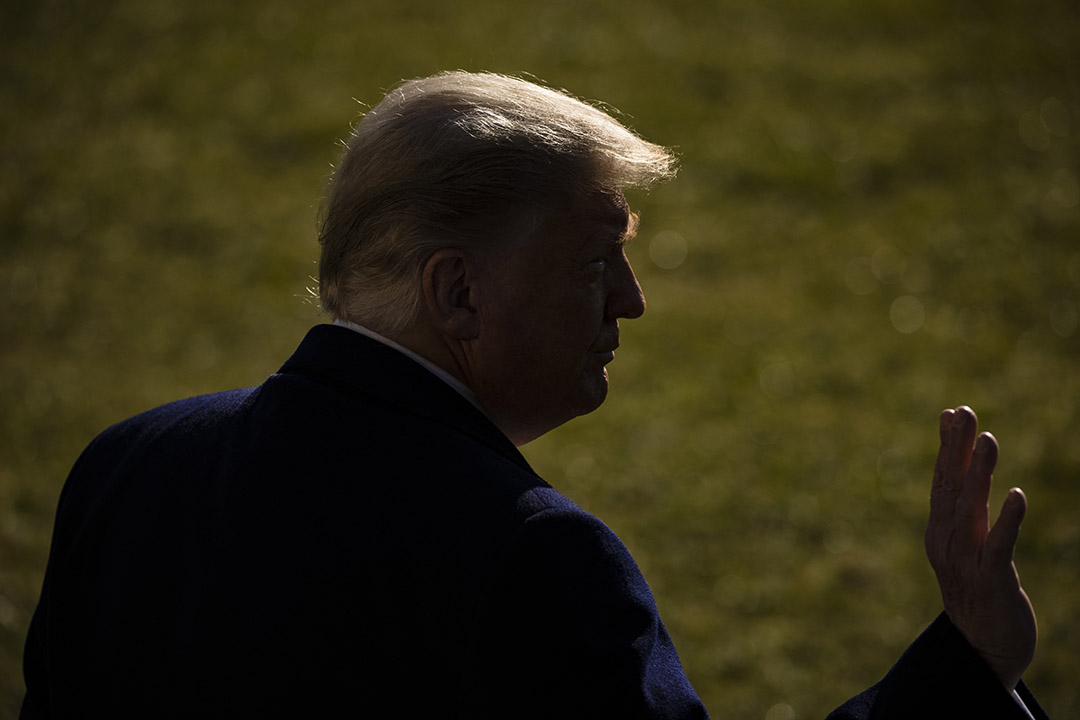 Donald Trump: the worst & most failed US President

To accompany my article “Nixon and Trump: two failed Presidents” posted on 10 November last year, I published a chart of the 44 past Presidents of the USA. After I had explained why Trump is really the 44th President (and not the 45th as he is officially described) my chart showed Richard Nixon as the 34th greatest President and Donald Trump as the 35th greatest. Expressed in another way, I had Trump as the 10th most failed President and Nixon as the 11th most failed, Nixon being clearly the most successful of the 11 Presidents the historians will classify as “Failure”.

In that article I referred to a book by Robert Merry with the title Where They Stand: the American Presidents in the Eyes of Voters and Historians and I offered a prediction of where historians will place Trump. I write now to confess that I jumped the gun badly in my prediction. I did not expect that he would behave quite so badly in the last eight weeks of his Presidency. His behaviour in that period has done massive damage to his place in the history books.

Of Harding, Merry reports on page 90 that one historian wrote: “The Presidency of Warren G. Harding began in mediocrity and ended in corruption” while on page 92 another historian is quoted: “Harding was not a bad man. He was just a slob.” Harding died unexpectedly and many thought he committed suicide to avoid corruption charges. However, he did win a landslide election victory in 1920 and there is no evidence that, at the time of his death, he was unpopular with the general public.

By contrast, Trump was comprehensively rejected by the American people in 2020 and will have the distinction of him being the only President to be impeached twice by the House of Representatives, for it is a very good bet he will be impeached twice. If incitement to insurrection does not qualify a President for impeachment, I don’t know what would. Article II, section 4 of the Constitution provides: “The President, Vice-President and all civil Officers of the United States, shall be removed from Office, on Impeachment for, and Conviction of, Treason, Bribery, or other high Crimes and Misdemeanors.”

Some readers may contest my statement above that Trump was comprehensively rejected by the American people. They will point to the fact that he won 74 million popular votes last November. That argument cuts no ice with me. After all, in my article “Meet President Biden” posted on 30 October last year, I predicted Trump would receive 74 million votes! See the end of the second paragraph.

The impressive nature of the performance of Biden compared with the mediocre performance of Democratic candidates for Congress, is the most striking feature of the statistics. This was quite a good result for the Republican Party but a personal disaster for Trump.

Since I was born in 1939, some readers may quibble at my describing Roosevelt as being a President “of my lifetime”. However, I remember his death in 1945 vividly. Anyway, in 1932 he swept to victory – and here are the numbers in Congress in his first two years (the 73rd Congress). In the House of Representatives there were 313 Democrats and 117 Republicans. In the Senate there were 59 Democrats and 36 Republicans.

It can be seen from the above that past non-incumbent Democratic presidential winners won in the circumstance where the Democratic Party won the election in addition to Roosevelt, Kennedy, Carter, Clinton and Obama enjoying a personal victory. This is where Biden is different. He won 51.4% of the popular vote for President and achieved a landslide victory in the Electoral College. However, his having a House of Representatives majority in the present (117th) Congress of only 223 to 212 and a Senate majority dependent on the vice-presidential casting vote tells me something I have known from the beginning. Biden enjoyed a strikingly good win in which the Democratic Party performed rather poorly. (Malcolm Mackerras is Honorary Fellow of Australian Catholic University. malcolm.mackerras@acu.edu.au)

Should we bow to Beijing? And do we need China?
JobKeeper’s over. Frydenberg to now play Scrooge
It’s thumbs up to President Joe Biden!
Will we fall off a cliff when JobKeeper ends in March?
Forget overseas travel in 2021? Not!