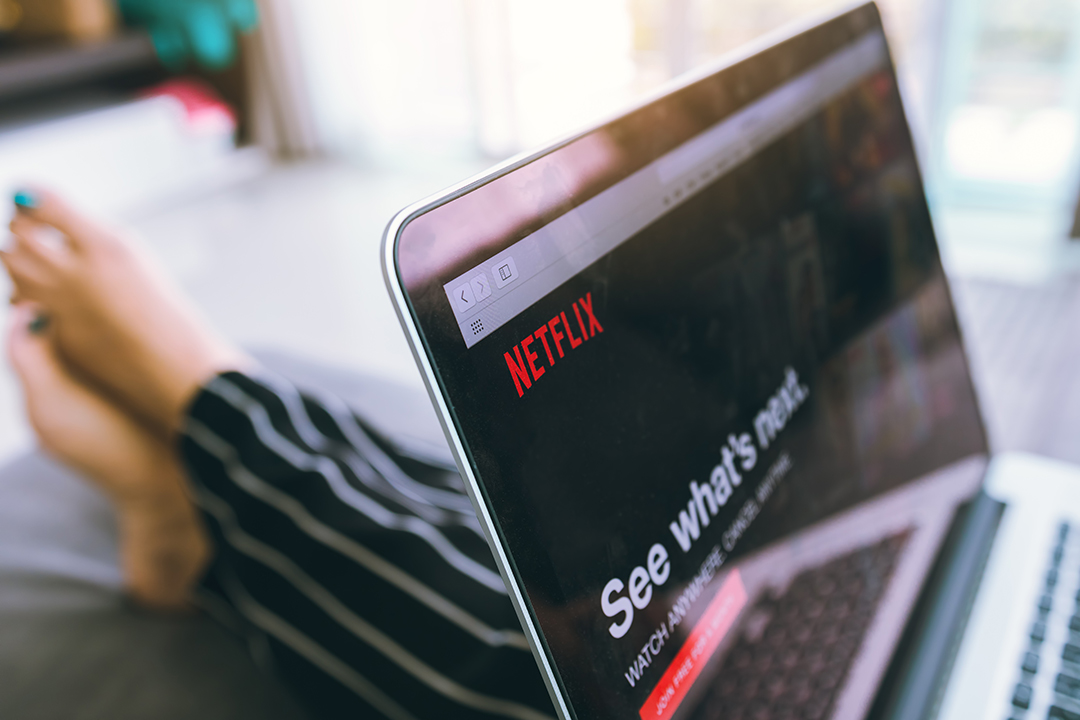 What I learnt from hanging out with the founder of Netflix

Since Christmas, I’ve had the great pleasure to hang out with Marc Randolph, the co-founder of a little US business that has become a night-time buddy for many TV watchers worldwide. You might have heard of it — it’s called Netflix! And hearing how Marc and his co-founder, Reed Hastings, first re-invented the DVD rental market via the US postal system to eventually digitally disrupt one of the once most stable business models in the world, called free-to-air TV, was a lesson anyone interested in being a success should expose themselves to.

I should be honest upfront and admit that I didn’t physically hang out with Marc, but did really get to know him, thanks to his great book — That Will Never Work — I was gifted at Christmas. To be even more honest, I actually bought it and gave it to myself as a present, after buying all my loved ones the book I think they needed. Yep, I do think I’m in a mentoring role with my family, despite the fact they know all my weaknesses and have good reason to roll their eyes when they read the advice I dole out in my Weekend Switzer columns.

I should add that I don’t profess to be good at all the stuff I present to you on the weekends, but it’s more a case of me sharing the insights I’ve been chasing to improve myself or those I care about. The big lesson from the greats of just about everything I’ve researched, analysed and interviewed, is that the really top performers have a huge commitment to a little thing average people seldom think about — self-improvement!

By the way, I was not over-using writer’s licence when I said I was hanging out with Marc, because last year I actually did get together with him, via Skype, to interview him. After reading his book, I really was annoyed that I hadn’t accessed the book before. This is a great story about a very normal guy, who I think most people would like, unless they are suspicious of positive, workaholic, family men who have a burning desire to succeed.

In contrast, his co-founder, Reed Hastings, who was there from the start and is Chairman and CEO as I write, is a more unusual, high-achieving, take no prisoners and won’t suffer fools gladly, kind of guy. History has shown and Marc admits it, that Reed was the kind of “I don’t fear saying no” person that an enthusiastic optimist like his co-founder needed. In fact, at a critical time in the Netflix story, Reed, who was clearly a close friend of Marc’s, was able to suggest pretty firmly that it was time for his friend to give up the CEO’s job and give it to him!

To his credit, despite the gut-wrenching implication of this big call, Marc knew that his skillset, which was so critical to the early start-up success of Netflix, was not the right knapsack of skills that were going to be needed when the staff headcount was in the hundreds and thousands and when the company was listed on the Nasdaq in New York City.

Marc’s story is very believable when he tells us about the early days of coping with little funding, long hours in his multi-skilled roles, sneaking home for dinner with his young family and starting Netflix, which was first called Kibble, in the city of Santa Cruz.

Why Santa Cruz and not Silicon Valley? Well, Santa Cruz is just a mountain away from geek central and the home of many of America’s IT mega-companies — Silicon Valley. This meant that workplaces and homes were cheaper for an adventurous entrepreneur, who was determined to rock Blockbuster by working on the number one reason why all DVD and video hirers hated the video store owner — late fees!

In fact, Marc explains how his co-founder got the urge to beat up on Blockbuster Video.

“Reed came up with the idea for Netflix when he found an old rental copy of Apollo 13 in his house, went to return it, and saw a $40 late fee. Then he thought: what if I never had to do this again?”

The early days of testing out whether a DVD could survive the US Postal Service, saw a great country singer prove the model.

“I bought a used Patsy Cline Greatest Hits compilation — if this didn’t work out, at least it was a disc someone might want to listen to.”

It showed up at the predetermined destination and DVDs delivered by post was born as a business.

The story of how they battled in the early days, especially when not many Americans actually had DVD players, was a huge early obstacle. To be eyed off by Jeff Bezos, then Bill Gates and Microsoft, and finally Blockbuster itself, then be rejected by all three because of the asking price, primarily is the stuff of business legends.

However, to me, as someone who has built a business, still having a swag of employees and having listed a company on the Australian stock market with our Switzer Dividend Growth Fund, it was great to share the journey of two of the great business brains of all time in Marc Randolph and Reed Hastings.

Aside from the gripping experiences of these two aspirational entrepreneurs and the many lessons they learnt, which Marc shared with a reader like me, what on my reckoning explains the Netflix start-up success story?

Marc gives us his Randolph’s Rules for Success, which I will share with you, but I think he leaves out the most important rule that screamed out loud and clear as I read the book. More on that in a moment.

Here are Randolph’s Rules for Success:

These are good life/business rules to live by but I have found over the years that great business-builders aren’t always great teachers. I won’t name many greats who have done it by creating fantastic businesses, but when you hear them talk about it, they can’t teach it. Teaching is a different skillset.

Having interviewed Marc, I know he’s a good talker but the ‘rules’ that struck me about Netflix, which was at the core of its success, were the following:

I strongly recommend you hang out with these guys by getting hold of Marc’s book — That Will Never Work.