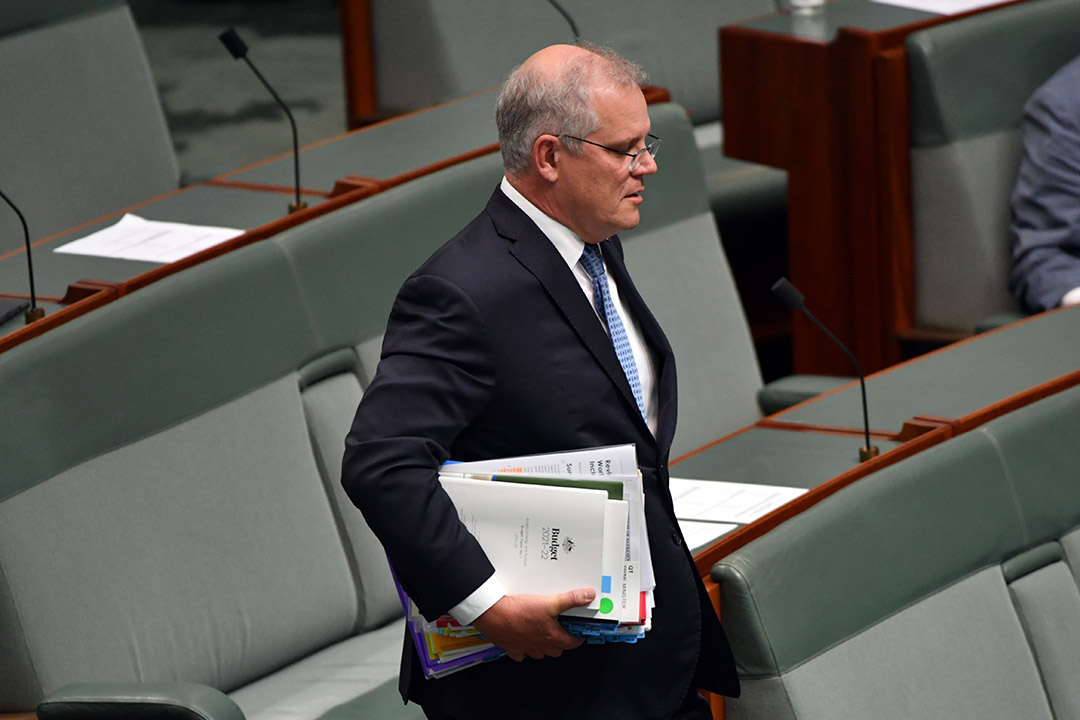 Will Scott Morrison call an election this coming November?

Readers of Switzer Daily may be interested to know the final figures for Upper Hunter in the only contest that really matters, the two-party preferred vote. In the nearly final count, the votes are 17,902 for Dave Layzell of the Nationals and 14,255 for Labor’s Jeff Drayton. The percentages are 55.7 for Layzell and 44.3 for Drayton. The majority is 3,647 votes.

In my Switzer Daily article “The Liberals won the Tasmanian election as predicted, but what will happen in the next Federal election?”, posted on Friday 14 May, my concluding paragraph included this statement: “Upper Hunter will be won by the Nationals candidate, David Layzell”. Note my lack of qualification. Note, also, that I did not predict it would be close. So, this was a predictable result and I am surprised only that so many people have expressed surprise.

I don’t retract any predictions, but I do wish to elaborate on some. The first is this statement: “I insist that 27 November 2021 is the single most likely date we’ll go to the polls. The second most likely is 5 March 2022.” In other words, Josh Frydenberg’s recent budget was the election budget. There won’t be another before the election.

Morrison will seek to dampen down speculation about an early election – and then decide on the 27 November date using the argument that speculation damages good government. He will proceed to argue that the best way to kill the speculation is to have the election. He will say that March is not suitable because it would mean that federal and South Australian election campaigns would coincide. South Australia’s fixed date is 19 March 2022.

At the back of Morrison’s mind would be that the only disastrous period of his tenure as prime minister was the summer of 2019-20. Better avoid a possible summer of disaster and a possible third wave of coronavirus - by getting the election over before any summer campaign.

Referring to the number of Coalition senators from 1 July 2022 I wrote: “My prediction that the Coalition Senate number will be 37 carries with it a probability statement of 60 per cent” and then “the only Liberal in danger of defeat is Senator Amanda Stoker.” I plan to return to that truth in a mid-June article.

My earlier article “When will the next Federal Election be and will ScoMo win?”, posted on Wednesday 3 February, was the most widely read of my articles this year. In it I predicted 80 seats for the Coalition, being composed of 63 Liberals (up two) and 17 Nationals (up one).

My predicted Liberal gains are already wrong. The Victorian and Western Australian redistributions will not be neutral (as I had supposed) but will transfer a seat from Liberal to Labor. Perhaps, therefore, the Liberals will gain Paterson from Labor. After all Paterson does include Kurri Kurri, the object of the largesse arising from the power of Angus Taylor.

My 17 Nationals included Lingiari in the Northern Territory. Perhaps Lingiari will stay Labor, but the 17th Nationals seat will be Hunter. Much depends on the personal following of Joel Fitzgibbon just as, in Paterson, it depends on any incumbency advantage currently held by its present Labor member, Meryl Swanson.

For example, in the United States, West Virginia was once solidly Democratic. It was one of only eight states to vote for Democrat Michael Dukakis in his 1988 presidential contest with George Bush Senior. It is now the second strongest Republican state in the nation – and the second most dependent on coal mining.