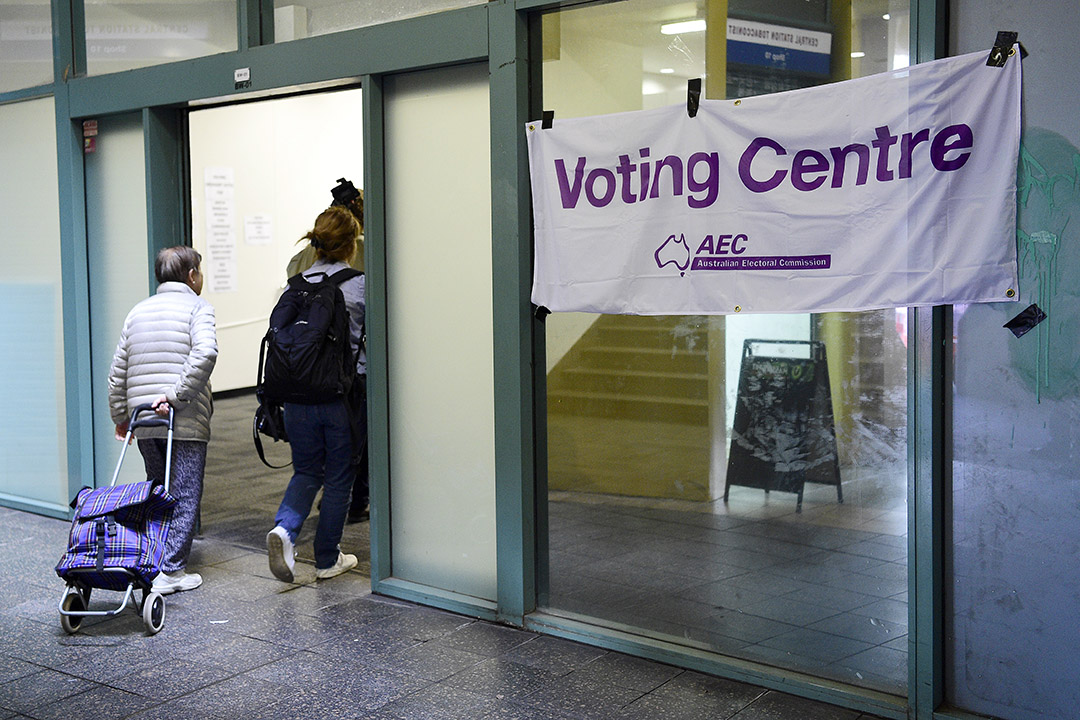 What will be the date of the next Federal Election?

My contribution today consists of my giving an answer to two questions I have asked myself recently. My most recent question was “Will Labor win the Federal election on 5 March 2022?”. That article was posted on 28 June. For the basic answer I suggest readers consult the article. What I want to do today is make a firm prediction regarding election dates.

In my second most recent Switzer Daily article, posted on 11 June, “Which political party is the most misogynistic?” I began the debate with myself as to whether the Liberal Party or the Nationals should win that title. I have now firmly decided to give that particular wooden spoon to the Liberal Party. In doing so I am not being influenced by Julia Banks, though I imagine other commentators would come to the same conclusion by quoting her recent book. I met Banks (at my request) early in her term as member for Chisholm and two things she told me created an unfavourable impression on me. I asked her if she lived locally to which she replied that her residential address was her secret – to be revealed to no one. All she would tell me was that she lived in blue ribbon Liberal Higgins, not in ultra-marginal Chisholm, but she would get her name on the Chisholm electoral roll because sitting members can do that – without giving any address. She also refused to tell me her age.

I raise this point because the feature of her commentary that comes through most strongly is her intense disliking for Scott Morrison. From her commentary he comes across as both very old fashioned and distinctly misogynistic. Yet I have noticed that in the two Liberal Party preselection cases I have been discussing recently Morrison favoured the woman being chosen but the preselectors chose the man.

In my most recent article, I decided (contrary to my original thinking) that the Nationals are less misogynistic than the Liberals. I decided that every Nationals preselection of which I was aware saw the best candidate chosen – on merit. Then, having noted that the Nationals chose a woman (Anne Webster) for Mallee I made a wrong prediction: “you can bet your bottom dollar that the Liberal Party will choose a woman in Bowman.”

Here I must commend The Australian newspaper for its handling of the Bowman preselection. Normally the most strident barracker for the Liberal Party its coverage began with the item “Libs preselect only man on hand for Laming seat”, published on page 3 for Monday 5 July. It began with this: “The only man in a five-way pre-selection race to replace dumped MP Andrew Laming at the next federal election has won the endorsement of Queensland’s Liberal National Party.” It then continued: “Henry Pike, a Property Council adviser who was backed by the party’s religious right, won the majority vote of about 200 preselectors on Sunday.” Then there was this: “The result is seen by some as a snub to Scott Morrison who had expressed a preference for a ‘strong female’ candidate to replace Dr Laming.”

The following day, Tuesday 6 July, virtually the whole of page 7 was devoted to the article on Bowman titled: “MPs blast Laming replacement”. It gave details of the five candidates, Pike, Fiona Ward, Fran Ward, Karen Williams and Maggie Forrest, all of whom were qualified. So, why was Pike chosen? First, he is a man. Second, he was backed by the party’s religious right. Forrest was reported to have been the runner up, beaten by Pike by a margin of 19 votes.

In my article “Which political party is the most misogynistic?”, I mentioned how Senator James McGrath was chosen for the guaranteed Queensland Senate seat from July next year over Senator Amanda Stoker who was backed by Morrison. McGrath was chosen because he is a man. As I pointed out Stoker may well become the only Coalition senator defeated at the forthcoming federal election – rejected because she is a woman.

The Tuesday article in The Australian quoted above had this report: “An LNP insider said they were not surprised by the Bowman preselection result, and it proved the party has ‘failed to learn from the past’. My question is: does Morrison really care enough about female representation? He says one thing, but his action, or lack thereof, says that it isn’t a high priority.”

All three very recent choices of men over women (McGrath over Stoker, Cadell over Penfold and Pike over Forrest) may well be justified individually but the pattern must worry Australia’s conservative parties, especially when the most blue-ribbon Liberal Brisbane seat (Ryan) saw it change hands at the 2019 federal election from Jane Prentice to Julian Graham Simmonds. A man has succeeded a woman.

Is it any wonder, therefore, that I picked up The Sydney Morning Herald for Tuesday 6 July to find this headline: “Women voters abandon Coalition”? This is the opening line from chief political correspondent David Crowe: “Women have swung against the Coalition in a powerful rebuff to Prime Minister Scott Morrison, cutting the government’s primary vote from 41 to 37 per cent among female voters since the last election.” The second paragraph of Crowe’s article reads: “The swing is strong enough to threaten Mr Morrison’s hold on power amid a growing debate over the treatment of women, with a new analysis of quarterly data showing he has lower personal support from female voters than men.”