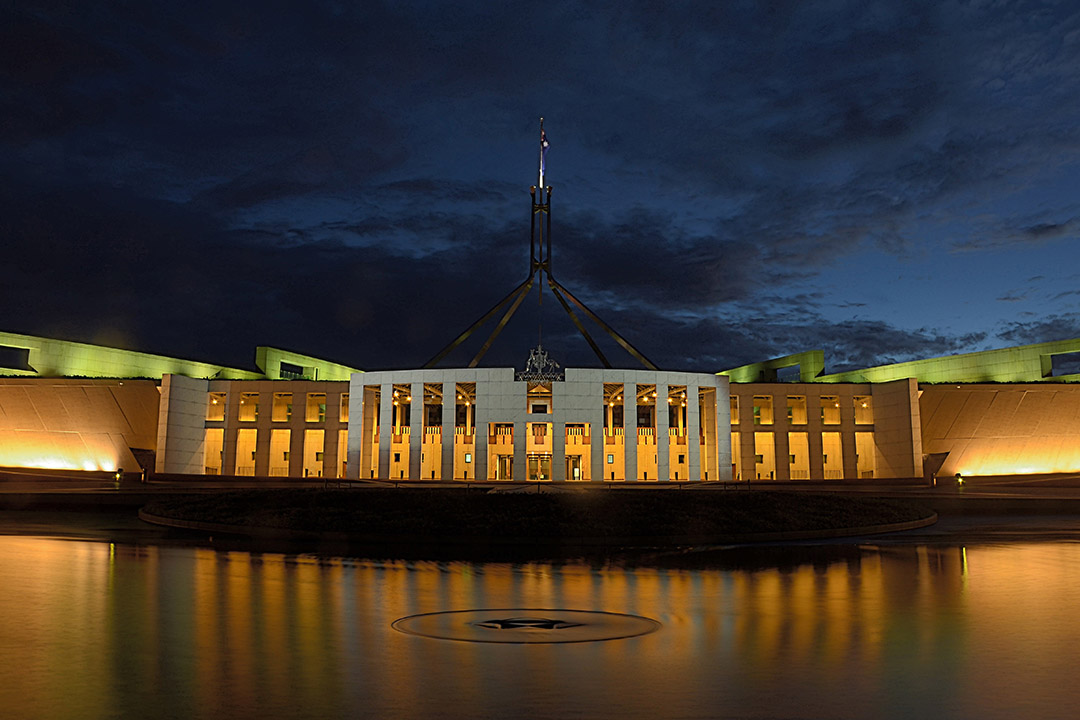 Which political party is the most misogynistic?

Australia’s conservative parties are addicted to misogyny. Now, there’s a controversial statement, but one I firmly believe to be true. It has shown itself to be true this year with the differential treatment of Brittany Higgins, on the one hand, and that given to Christian Porter and Andrew Laming on the other.

However, my assertion is shown most starkly to be true in the selection of candidates for both the Liberals and the Nationals. Preselectors from both parties can be relied upon, at all times, to search high and low and here and there and everywhere to find some argument based on merit whereby the man should be chosen, and the woman rejected. There are exceptions, to be sure, so let me mention two.

Of the seats newly created in 1949 there has been only one that the Nationals have always won. It is Mallee in north western Victoria. It has had five members, all Nationals, but in recent times the party has worried about the serious possibility of the seat being lost to an independent. The most recent male member was Andrew Broad who won Mallee in 2013 and 2016. Like so many men in parliament his sexual proclivities got the better of him and he retired in disgrace. The Nationals realised that a male candidate could not hold the seat, so they chose Dr Anne Webster as candidate – and she held the seat. She became the second woman among the 16 Nationals in the House of Representatives, second only to Michelle Landry who has held Capricornia (Queensland) since 2013.

I invite readers to notice that the seven NSW Nationals in the House of Representatives are all men, being, in alphabetical order, Pat Conaghan (Cowper), Mark Coulton (Parkes), Andrew Gee (Calare), David Gillespie (Lyne), Kevin Hogan (Page), Barnaby Joyce (New England) and Michael McCormack (Riverina). I invite readers also to notice the gender distribution in the NSW state parliamentary parties. The female number for Labor is 42%, for the Liberals 30% and for the Nationals 22%.

NSW Nationals will point out that there is one female senator in their ranks – Perin Davey. She succeeded John Williams who was a New South Wales Nationals senator from 2008 to 2019. Davey and Williams have in common that they won from the third, “in danger” place on the Coalition ticket. Presumably, in 2025 Davey will be re-elected from the same “in danger” third spot – unless the Coalition’s vote crashes in which case she will be defeated.

The Liberals and Nationals compete with each other for the title “most misogynist party in Australia”. At present the Liberals are winning that contest. That they are ahead is best illustrated by the position in Queensland where two of their senators are coming up for re-election for terms beginning on 1 July 2022. Matt Canavan of the Nationals is also coming up, but he is guaranteed the absolutely safe second position on the ticket.

Liberal Amanda Stoker is the Assistant Minister for the Attorney-General, Women and Industrial Relations in the Morrison government. Liberal James McGrath is not in the ministry but is Assistant Government Whip in the Senate. His supporters are quick to point out that, under Malcolm Turnbull, he was the Assistant Minister to the Prime Minister from September 2015 to August 2018 when Turnbull lost his job.

I would have thought that any merit-based selection would have placed Stoker in the absolutely safe first position on the ticket and relegated McGrath to the “in danger” third position. However, the Liberal Party’s misogyny prevailed. McGrath got his wish for the top spot and Stoker has been relegated to the position of being the only Coalition senator in any danger of defeat. Every other Liberal and Nationals senator will be re-elected unless retiring or dropped to an unwinnable position on the state/territory ticket. I cannot resist the temptation to say what I think: McGrath got what he wanted because he is a man.

While the Liberals are presently winning this contest for the wooden spoon the Nationals get their chance next Friday 18 June. Some ninety NSW Nationals will meet to choose a person who will technically be a candidate for election. Except we all know the truth. The person chosen will be a senator-in-waiting for a statistical return late this year/early next year asserting that he or she was elected by receiving some 700,000 popular votes. The position in question is second under the Coalition agreement, the same as that enjoyed by Matt Canavan in Queensland. It is not currently held by the Nationals because, back in October 2017, the High Court disqualified Fiona Nash whose votes were recounted and her place filled by Liberal Jim Molan who retires on 30 June 2022 - and hands his seat back to the Nationals.

In alphabetical order there are six candidates: John Anderson, Ross Cadell, Jamie Harrison, Juliana McArthur, Murray O’Keefe and Alison Penfold. In my assessment, however, there are two serious candidates, Anderson and Penfold. I am barracking for Penfold who, in my opinion, has every characteristic the Nationals would want in a senator – except, like Stoker, she is a woman.

Penfold is best known for her role as Chief Executive Officer, Australian Livestock Exporters Council. In her letter to the party she wrote: “I cut through to middle Australia in publicly defending the live export industry and the interests of beef, sheep and goat producers who directly or indirectly rely on the trade.” Apart from being a woman, she would have every characteristic the Greens senators would dislike. What better qualification could the Nationals ask for?

My case against Anderson was stated in my article “Should John Anderson fill NSW Senate seat?” posted on Friday 12 March. Essentially, he offers to be a decent man who would be a father figure without ministerial ambition. He is very well regarded as a conservative philosopher. Is that what the Senate needs? Is that what the Nationals need? Yet, knowing what Australia’s conservatives are like the Nationals might well choose him – and assert that he was chosen on merit! I do not deny that a former Deputy Prime Minister has merit, but would one choose that merit over Penfold’s qualifications?

Let me give one further detail that may interest readers. There is one member of the House of Representatives who retired and later came back. He is Warren Entsch, Liberal member for Leichhardt in north Queensland. He retired in 2007, the same year as Anderson retired from his seat of Parkes, then called Gwydir. However, Entsch faced a popular local demand that he come back, and he was elected again for Leichhardt in 2010, 2013, 2016 and 2019. By contrast Anderson is not responding to any popular demand from the voters of Boggabri. Bourke, Cobar, Coonabarabran, Coonamble, Gunnedah, Narrabri, Walgett or Wee Waa that he come back as their local member. So, he seeks a party machine appointment to the Senate!

Vaccine programme disaster: who’s to blame? ScoMo or AstraZeneca?
Politicians with tax guts? It’s about time!
Who needs China when Australia has Tesla?
Josh, give Victorians JobKeeper for the sake of the rest of us!
Is this the lockdown we had to have?