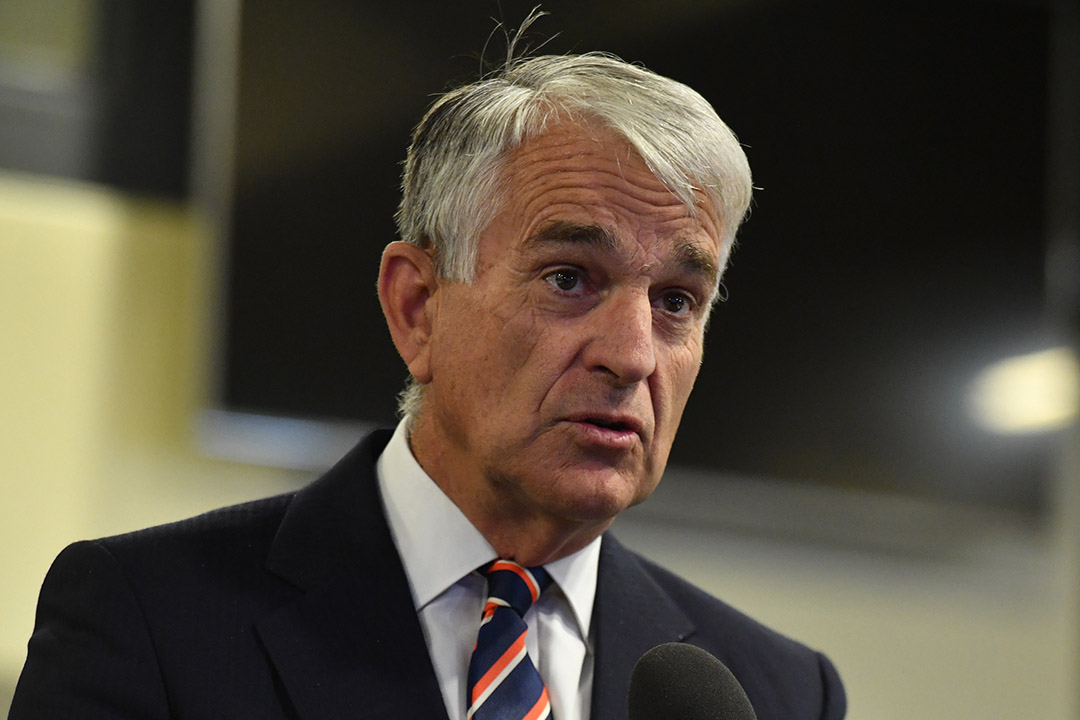 Early this week it was announced that former Deputy Prime Minister, John Anderson, would seek to make a comeback into federal politics by being a Nationals senator for New South Wales from 1 July 2022.

What do I think of that?

Frankly, it is not a good idea – for reasons I now explain.

Who would Anderson succeed in the seat if he were to fill it? Answer: Fiona Nash (Nationals) who held the seat from 1 July 2005. She was elected to six-year terms in October 2004 and August 2010. Had there not been a double dissolution in 2016, she would undoubtedly have been elected again to a six-year term at a House of Representatives plus half-Senate election in November 2016.

However, there was a double dissolution. Consequently, Nash was re-elected to the Senate in July 2016 and then given a six-year term expiring on 30 June 2022. She was given that six-year term by a resolution of the Senate dated 31 August 2016.

Here some explaining is needed. Under section 13 of the Constitution, the Senate’s first business following a double dissolution is to decide which six of the 12 senators for a state should get six years. The remainder get three years.

Since Nash became a senator in 2005, the NSW Nationals have always been entitled to two senators, the second being John (“Wacka”) Williams. He was elected in November 2007 to a six-year term and then re-elected in 2013 and 2016 to three-year terms.

Meanwhile, Williams retired, and his place was taken by Perin Davey (Nationals) who was fifth elected out of six in May 2019. She took her seat on 1 July 2019.

Unluckily for them, things went wrong for the NSW Nationals on 27 October 2017 when the High Court disqualified Nash because she owed allegiance to a foreign power. While Nash herself was Australian-born her father was English-born, so she inherited British citizenship. The mad reasoning of the High Court, therefore, disqualified her.

Explaining what has happened to her term is complicated but, in essence, it has been held by Jim Molan, then Arthur Sinodinos, then Molan again. So, a Liberal man has been sitting in a seat to which a Nationals woman was elected.

Now that this very, very safe Nationals seat will revert to the Nationals, their machine must decide to whom it should be given under Australia’s party machine appointments system that passes for the Senate method of voting.

My first argument against Anderson is that, in both Coalition parties, there should be a rule that a seat held by a woman should not be handed to a man. My reasoning is that both parties have a serious woman problem.

At present, the Nationals have 21 seats in the federal parliament, five in the Senate and 16 in the house of Representatives. Of the 21 only six are women.

Nationals friends of mine who support Anderson’s bid argue that the Senate Nationals contingent is excessively female. It is true that presently there are four women (Bridget McKenzie, Perin Davey, Samantha McMahon and Susan McDonald) and only one man, Matt Canavan. My counter argument is that there are only two female Nationals in the House of Representatives, Anne Webster (Mallee, Victoria) and Michelle Landry (Capricornia, Queensland).

The essential point, however, is to consider what back benchers do these days. Unlike the good old days, they don’t make persuasive speeches. They serve on committees. For that reason, the new senator should be a woman with a future. My suggestion is Fiona Simson, head of the National Farmers Federation.

I follow that with this comment: what the Nationals need in so safe a seat is someone with a future, not a past.