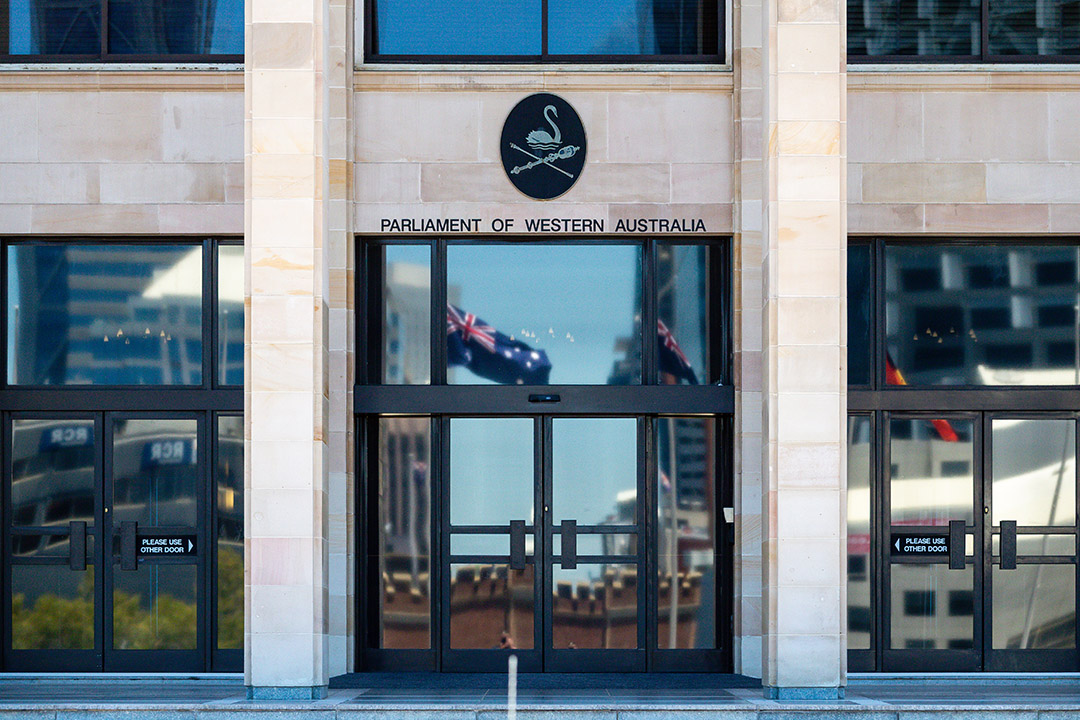 On 13 March there will be general elections for the entire Parliament of Western Australia, with all 59 seats in the Legislative Assembly and all 36 in the Legislative Council contested. That another landslide win for Labor will occur is the general expectation, and I have no reason to predict otherwise. However, this election is of peculiar interest for me which is why I devoted two articles last year on WA politics for Switzer Daily. The articles were “Travelling West” posted on Friday 31 January and “How the West was Won” posted on Monday 6 April.

Mark McGowan is an unusually successful leader. His historical interstate equivalent was Labor’s Neville Wran, NSW Premier from May 1976 to July 1986. McGowan is like Wran in that, when Labor was very unpopular federally, he was able to do quite well at state elections. At present Daniel Andrews is the senior Labor leader. He became Victoria’s Leader of the Opposition in December 2010. McGowan became WA Leader of the Opposition in January 2012. He lost an election in March 2013 to Liberal Premier Colin Barnett, but the remarkable feature of that election was that Labor did not go backwards badly in a period when Labor was being decisively beaten everywhere else in Australia.

Labor enjoyed a landslide victory under McGowan in March 2017 when the result in the Legislative Assembly was 41 seats for Labor, 13 Liberals and five Nationals, a Labor majority of 23 seats. Having lost the election Barnett resigned as Liberal leader, to be replaced by Mike Nahan, member for Riverton. He was Leader of the Opposition from March 2017 to May 2019. He resigned and was replaced by Liza Harvey, member for Scarborough, who resigned her leadership in November 2020. The man who takes the Liberals into this election, therefore, is Zac Kirkup who has been Leader of the Opposition since November 2020.

Kirkup is a 33-year-old former political staffer. His main distinction is that he holds a very marginal seat. It is called Dawesville and is made up from the southern half of Mandurah, which used to be a coastal country town south of Perth but is now a satellite city of Perth. Kirkup did well to win Dawesville in 2017. For that reason, I think he is a good local campaigner who will hold his seat.

Nahan was a good campaigner and popular locally, notwithstanding his American accent. He was not wholly unsuccessful as Leader of the Opposition. In June 2018 there was a by-election in the traditionally Liberal seat of Darling Range. It had been a Labor gain in March 2017. The new Labor member got into trouble and resigned. The Liberal Party won the by-election, reducing Labor to “only” 40 seats.

In July 2019 the Liberal member for Geraldton, Ian Blayney, switched to the Nationals, making the present state of parties 40 Labor, 13 Liberals and six Nationals, a Labor majority of 21 seats. There has been a redistribution of electoral boundaries, but no seat has changed parties notionally. My pendulum is posted on my website at www.malcolmmackerras.com. Should any reader find that it does not print out well enough I could post you a copy. Just send me an email.

My prediction is that Labor will gain from the Liberals the highly marginal seat of Hillarys plus Riverton where Nahan is retiring. Riverton has always been marginal and won by Labor when Labor won the general election overall. Nahan made Riverton appear safely Liberal by his local campaigning - but was also helped by boundary changes implemented in November 2015. With his retirement Labor will, I think, take the seat. So, Labor gains of Hillarys and Riverton will give Labor 42 seats compared with eleven Liberals and six Nationals, a Labor majority of 25 seats.

In March 2017 the result of the Legislative Council election was fourteen Labor, nine Liberals, four Nationals, four Greens, three for Pauline Hanson’s One Nation and one each for the Liberal Democrats and the Shooters, Fishers and Farmers party, total 36. Early in March I shall submit to Switzer Daily an article giving my predictions together with my further thoughts on the voting system for the Legislative Council of Western Australia. This body has, in my opinion, the second worst electoral system in Australia – the worst being that for the Senate.

Has Dan’s disaster created a property bargain basement in Melbourne?
Dan Andrews & Facebook: what do they have in common?
Could Albo lose his job over JobKeeper & his new advertising campaign?
Wage war coming. This could be Labor’s only hope!
When will the next Federal Election be and will ScoMo win?