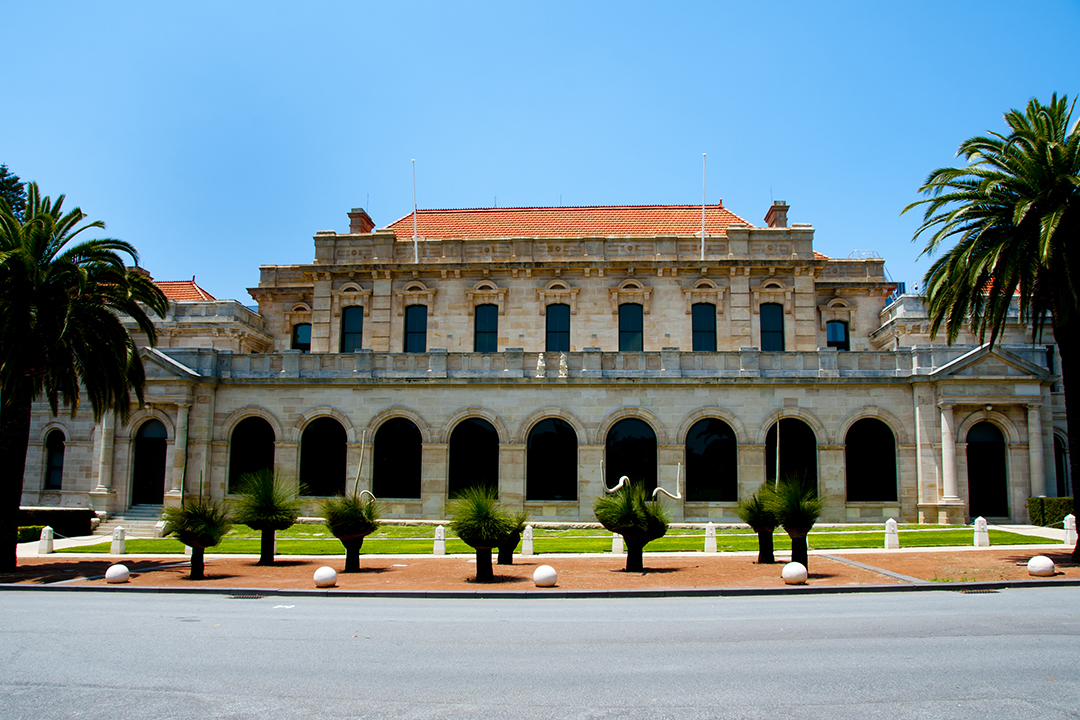 How the West was Won

That I disapprove of certain forms of proportional representation operating in Australasia has been recorded several times in my Switzer articles. The main object of my scorn has been the Australian Senate voting system. However, I have also recorded my disapproval of New Zealand’s Mixed Member Proportional system used to choose members of that country’s House of Representatives. Furthermore, I give a FAIL mark to the system operating for the Legislative Council of Western Australia. For that reason, I recorded my recent trip to Perth in the article “Travelling West” published in Switzer Daily on 31 January. Readers may be interested in a brief report following that trip.

The first thing I noticed was that almost everyone expected the McGowan Labor government would win a second term at the next election, fixed for Saturday 13 March 2021. Observers thought Labor would lose a handful of seats in the Legislative Assembly and be in an even worse position in the Legislative Council, but few expected Labor to lose government. In the two months since my trip, nothing has happened to lessen the popularity of Premier Mark McGowan and his party.

Since I live in Eastern Australia, I cannot pretend to care very much about who governs Western Australia. Why, therefore, did I make the trip? Essentially its purpose was to sell my proposal to reform the Legislative Council voting system. In that sense I failed. Political reality being what it is, no one gave me any chance to implement a system handed down from my high moral ground. I decided, therefore, to move to plan B. My Plan A was one to which I gave myself a distinction mark of 75%. My Plan B is one to which I give a pass mark of 55%.

As I pointed out in my article “Travelling West”, the main interest in Perth lies in the malapportionment. Three-quarters of the WA population lives in Perth and only one quarter outside. However, at present, the two parts of the state have 18 members each in the Legislative Council. This affects the party balance in that the right benefits at the expense of the left. Both my Plan A and my Plan B would fix that. The difference is that Plan B has a serious chance of success. It would be supported by Labor and the Greens and, following the Saturday 13 March 2021 elections, could be implemented by the defection of dissident metropolitan Liberals. The reason is that members of the Legislative Council have terms expiring on 21 May. The consequence is that a “window of opportunity” for Labor exists in the autumn next year – following the upcoming election but in place for the March 2025 election.

At present each region has six members. Since the malapportionment favours the country so heavily, the Nationals always get a much higher share of seats than of votes. Take the statistics of the three most recent elections when there have been 36 members of the Legislative Council elected each time. Note that the WA Legislative Council is unlike the Senate and Legislative Council of New South Wales, South Australia and Tasmania. Those four bodies have rotation of members (sometimes called “staggered terms”) whereas in Victoria and WA each election is a general election for both houses.

The extent of the malapportionment is illustrated by the equivalent numbers for the country regions. They are 101,174 for the Agricultural Region, 67,686 for the Mining and Pastoral Region and 231,173 for the South West Region. That adds up to 400,033. My reform would amalgamate those into one region for which my suggested name is “Agricultural, Mining, Pastoral and Tourism Region”. Whereas each now elects six members (for a total of 18) my amalgamated region would elect nine.

Were my proposals to be adopted, the overall result would be highly proportional between parties and, obviously, the Nationals would be the biggest loser. Under the present scheme they always win one or two from each country region, giving them a total of four or five members out of 36. Under my proposals they would probably win two or three of the nine elected from the Agricultural, Mining, Pastoral and Tourism Region.

I came back to Canberra on Friday 14 February having met in Perth all the players of significance in this field. I was disappointed that my Plan A received so little support. On the other hand, I do give my Plan B a pass mark of 55%, so it is clearly better than the current system. I am one of those people determined never to be accused of allowing the perfect to be the enemy of the good. For that reason, I commend my Plan B and hope it will pass through both houses of the WA parliament early in May next year.

How will the Tasmanian election play out?
Could the PM's vaccination ‘stuff up’ screw our economy?
Could Albo beat ScoMo at the next election?
My thoughts on the WA election results
Should the Queensland premier wear the Dan Andrews dunce hat?