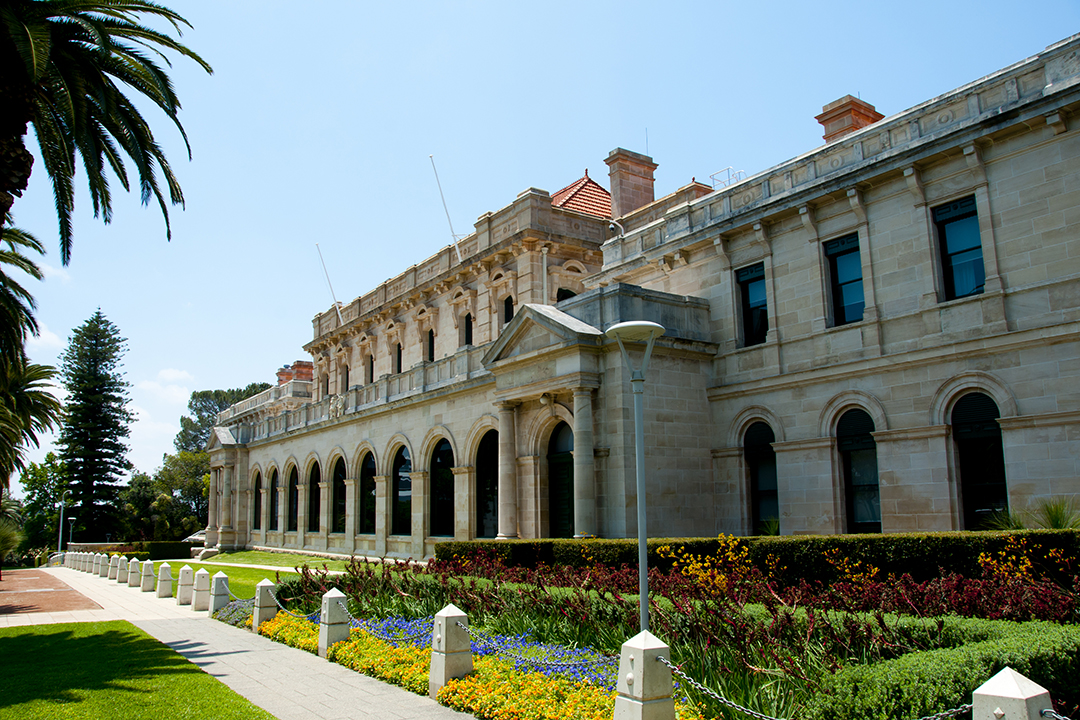 From time to time in my Australian political commentary, I deviate from the federal politics of the “Canberra Bubble” and visit a State where I have a special interest. This time it is Western Australia. I shall be in Perth for the second week of February visiting the Parliament of Western Australia in its first week of sitting, which happens to be the second week of sitting of the federal parliament.

In the case of Western Australia, there is an added feature which is called “the malapportionment”. By that term is meant deviations from what is known as “one vote, one value”. Those deviations have now been scrapped in all Australian lower houses but continue for upper houses in two cases, the federal Senate and the WA Legislative Council. In the case of the Senate there are 15 people living in New South Wales for every Tasmanian, yet both States have 12 senators. I do not advocate that to be discontinued. It is part of the federal character of the Constitution and does not offend me in the least. It is above-the-line voting that I find offensive.

Three-quarters of the WA population lives in Perth with only one-quarter outside. However, in the Legislative Council the two parts of the State have 18 members each. In practice, that greatly affects the party balance. Whereas Labor enjoyed a landslide victory in the Legislative Assembly election in March 2017, it failed in the Legislative Council, not because electors cast their votes differently but due to the malapportionment. Consequently, in the present Council the left has 18 members (14 Labor and four Greens) while the right also has 18 members (nine Liberals, four Nationals, three Pauline Hanson’s One Nation and one each for Liberal Democrats and Shooters, Fishers and Farmers. However, Labor must provide the President and he, therefore, loses his vote. The result is 18 on the right and 17 on the left.

A redistribution of WA seats was completed in November last year and will set boundaries for the next election in March 2021. There are six regions each electing six members by the present PR above-the-line voting system. I give the numbers now ranging from highest to lowest. The highest are the three metropolitan regions, 421,949 in South Metro, 405,349 in North Metro and 399,462 in East Metro.

The statistics for the outliers are interesting. There are 67,686 electors in the Mining and Pastoral Region, 101,174 in the Agricultural Region and 231,173 in the South West Region. The Nationals have two Legislative Council members in Agricultural and one each in the other two, total four. That means with 4.4 per cent of the state-wide vote they have 11.1 per cent of the seats, an over-representation of 6.7 per cent.

The purpose of my trip is to sell my own Legislative Council reform plan which is shown on my website at www.malcolmmackerras.com. However, in addition to advocacy I am also in the business of inquiry. I shall report on how I was received in my next article. In the meantime, I should clarify two points concerning comments made above.

My other statement above refers to my abomination of above-the-line voting for upper house PR elections. When I describe that view at gatherings a questioner is likely to ask me why I do not abominate above-the-line voting for elections for the Legislative Council of New South Wales and the Legislative Council of South Australia. My explanation is that 21 are elected at each election for the former and 11 for the latter. So, both those States are reasonably generous to minor parties and independents. By contrast Senate above-the-line voting has been deliberately designed to “do down” minor parties and independents. It has also been designed to make voting more difficult for voters with its dishonest compulsory voting across the above-the-line boxes and its deceitful instructions to voters. Add that to the fact that only six senators are elected at each election and we are very likely to find that in the next Senate there will only be three on the cross-bench, Pauline Hanson and Malcolm Roberts from Queensland and Jacquie Lambie from Tasmania.