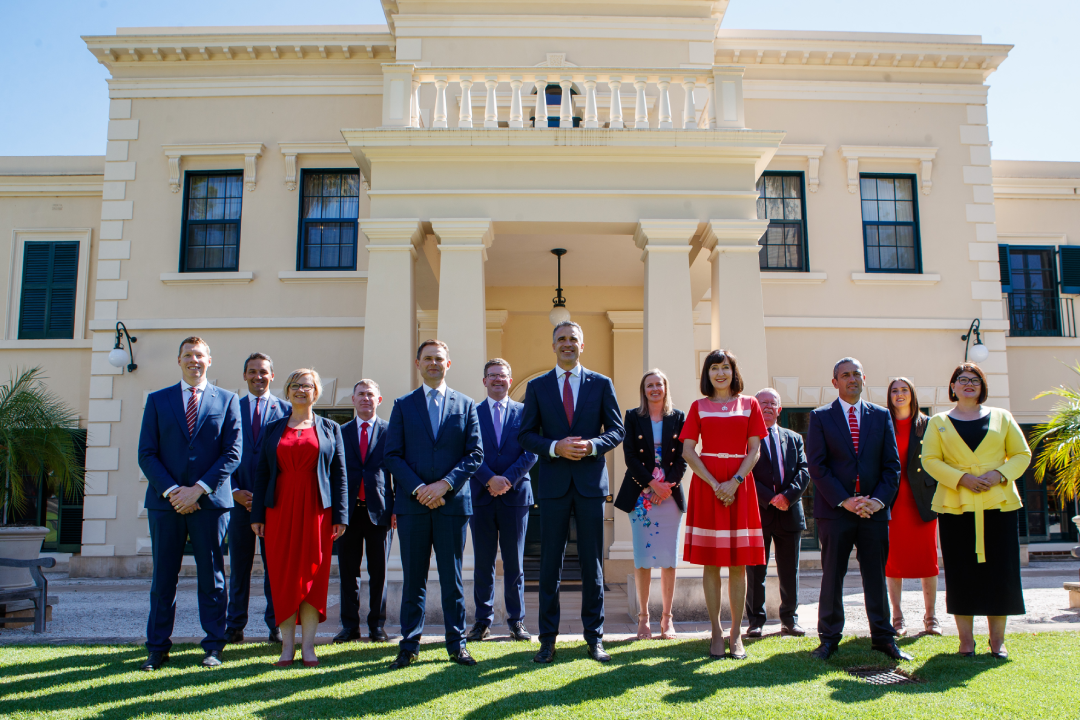 In my Switzer Daily article published on 20 September last year, Will Steven Marshall win the South Australian state Election? I explained why I then thought Labor had only a 20% chance of winning South Australia’s autumn 2022 election. So, I made a wrong prediction. I thought to correct myself with my 3 March offering “SA election likely to be a ‘cliffhanger’” – alas, wrong again.

The lesson I learned from that is one I should not have needed to learn. For an election to be classified as “too close to call” before polling day very probably means it will result in a landslide. We get the “cliffhanger” result only when a government is predicted to have an easy win but is greeted with an unexpected very close result. Examples of that are the Menzies win in December 1961 and Julia Gillard’s win in August 2010.

The failures of Clinton and Shorten are well recorded elsewhere so what about Marshall? I’m a bit puzzled but offer the view that South Australia is a natural Labor state, a proposition I had become accustomed to denying. It is about as puzzling as the fact that the British people chose Clement Atlee over Winston Churchill in May 1945 and how the people of New South Wales chose Bob Carr over John Fahey in March 1995. Those are the three cases of my memory when conservatives were most likely to think their cause was treated unfairly by the voters – but the voters always get it right!

Anyway, we now know the result in all 47 electoral districts for the SA House of Assembly. On the left, there will be 27 Labor seats plus the outback seat of Stuart won by the independent Geoff Brock. Total: 28. On the right, there will be 16 Liberal seats plus Kavel, Mount Gambier and Narungga won by independents who were once members of the Liberal Party. Total: 19. The effective Labor majority, therefore, will be nine seats. Labor under Peter Malinauskas has won the same number of seats as Don Dunstan won in May 1970 and September 1977, as John Bannon won in December 1985 and as Mike Rann won in March 2006. The House of Assembly has had 47 members since May 1970.

There are those who deny federal implications. They are kidding themselves. It is, I think, a very safe bet that Labor will pick up Boothby in May, but the Sturt seat will be retained by James Stevens for the Liberal Party. It will be the party’s sole Adelaide seat. As for the overall federal result, Paul Rickard has called it for me. I reckon there will be 81 Labor members in the new House of Representatives with 70 seats being won by all the rest combined, Liberals, Nationals, Independents, “teal” Independents and Greens.

Although all House of Assembly votes have been counted to determine winners, we still do not have a two-party preferred vote final figure for the state as a whole. That must await the counting of votes (for information purposes only) between Labor and Liberal in those seats won by independents or where an independent polled well, so as to be the “runner-up”.  My estimate is 54.3% for Labor and 45.7% for Liberal, a swing to Labor of 6.2%.

The worst single result for the Liberal Party, however, was in outback Stuart where the former deputy premier, Dan Van Holst Pellekaan was defeated by Geoff Brock who comes from Port Pirie and “killed” Pellekaan in the Port Pirie vote. That was to be expected but Pellekaan should have done better in rural areas, in places such as Crystal Brook, Gladstone, Laura and Peterborough.

The Legislative Council result is expected to be completed before Anzac Day. The result of the 11-member election is expected to be 5 Labor, 4 Liberal, and one each for Greens and Pauline Hanson’s One Nation party. The total Council membership would then be 9 Labor, 8 Liberal, 2 Greens, 2 SA Best and one for PHON. The membership of the Council rotates with each member normally winning an eight-year term and 11 elected each time by a proportional representation system.