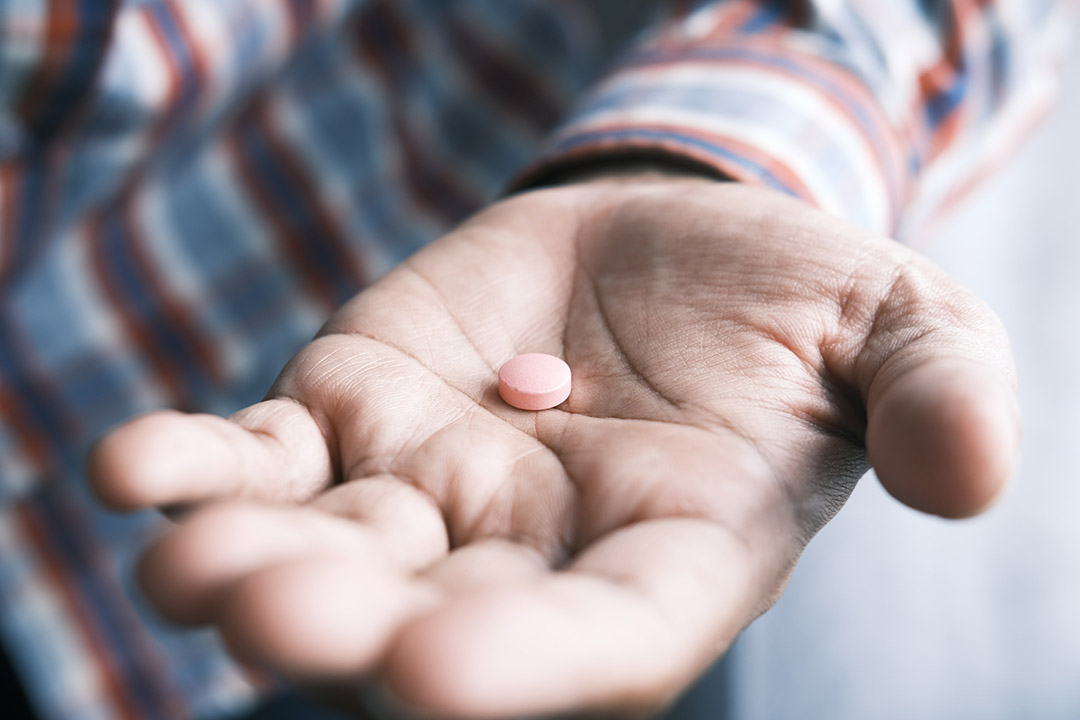 Who should receive statin therapy?

It is therefore my opinion that the only people who should be receiving a statin, regardless of their cholesterol levels, are people who have an estimated 10 year risk of a vascular event assessed from the combination of risk factor profile and coronary calcium scoring, of greater than 15%. This was demonstrated by a report in the Annals of Internal Medicine published on  January 1st 2019.

If you are over 50 with a coronary calcium score less than 100, there are no studies to show any clinical benefit from being on a statin, regardless of your cholesterol level.

I do, however, believe that if you have had a prior heart attack, stent, coronary bypass procedure or some other cardiac equivalents such as a stroke related to fat build-up in your carotid arteries, then statin therapy should be part of your management. If your coronary calcium score is greater than 100, I also prescribe statin drugs in the majority of cases, unless the person experiences significant side-effects from these drugs.

Most people in our community have heard of the bad cholesterol-LDL and the good cholesterol-HDL. In reality, this is too simplistic. More accurately, LDL cholesterol is divided into small and large components as is HDL cholesterol. Small LDL promotes the build-up of fat in the walls of your arteries whereas large LDL is vitally important for normal cell metabolism, cell wall structure, steroid, vitamin D and bile salt metabolism.

Small HDL is pro-inflammatory whereas large HDL removes the fat out of the wall of your arteries.

Therefore, it makes no sense whatsoever to use statin drugs in a person with a very high total cholesterol and very high HDL cholesterol with low triglycerides which is strongly suggestive of large LDL and large HDL when they have a zero or low coronary calcium score.

Therefore, is this a done deal? Should we all be taking statins as a prevention, not only against cardiovascular disease but also all forms of death? If you believe many members of the medical profession and especially those of us in cardiology, this is certainly the case. I have heard many world leaders in this field stating that they take statins on a daily basis purely as a prevention against disease regardless of risk factor profile. Over the past two decades there has been a strong push by many people in cardiology for the use of a polypill which includes a dose of statin and BP therapies and occasionally there have been some suggestions for low dose aspirin as well, contained within this one pill.

The problem with this is that the “one size fits all” approach doesn't typically work. Elderly, white males who were predominantly ex-smokers are at typically much higher risk for disease than the rest of the population. It has been my clinical experience over 40 years of practising medicine that statins are not harmless and do have, at times, quite significant side-effects and at other times very subtle side-effects that do affect the quality of a person’s life.

I can present two interesting cases from my medical practice which address this issue. I was recently referred a 77-year-old man with high cholesterol. His general practitioner wanted to start him on a statin, despite the fact that he had no history of any form of cardiovascular disease. He had also experienced long-term hypertension and was on medications for this issue. Rather than just automatically start him on statin therapy I organised a coronary calcium score (the most accurate predictive test for cardiovascular risk) and his score was just over 1000. Any score over 100 is significant and a score over 400 is getting into the high-risk category. I therefore felt justified in commencing this man on moderate dose statins and, more importantly, reinforcing the need for ongoing targeted BP treatment aiming for a resting BP of around 120/80.

On the same day, I saw a 41-year-old woman, whose father is one of my patients and had undergone coronary bypass grafting 20 years previously, now in his 70s and doing very well. His daughter had no cardiac history but her cholesterol was elevated and her general practitioner was strongly encouraging her to start statin therapy.

I organised a coronary calcium score which in her case was 0, placing her at low risk. I measured her arterial stiffness parameters and these were all very adequate and stable compared with levels I'd measured four years previously. I therefore felt there was no justification in her commencing statins at such a young age. Even if she has inherited her father's cardiac genes, women tend to develop coronary artery disease 10 years later than men and I agree entirely that if there were signs of early atherosclerosis as seen on the coronary calcium scoring and arterial stiffness measurements then statins would be justified.

The point I am making from all this is that each person should be individually assessed and carefully monitored, regardless of whether pharmaceutical therapies are used or not. In a person with a coronary calcium score below 100, there is justification in repeating the test in five years to assess the progression of the condition. In a person with a score well above 100, especially when the scores are above 400, there is no justification for repeat coronary calcium scoring but certainly strong justification for aggressive cholesterol lowering, appropriate management of BP and with higher scores low dose aspirin as well. Of course, other risk factors need to be addressed such as cigarette smoking and people on the diabetic spectrum.

Although many studies suggest statin therapy should be considered in what I believe to be a more high-risk group, I do not believe this justifies this knee-jerk reaction of “high cholesterol-prescribe a pill” which happens far too often in medicine. The future of medicine is personalised therapy, not one size fits all.