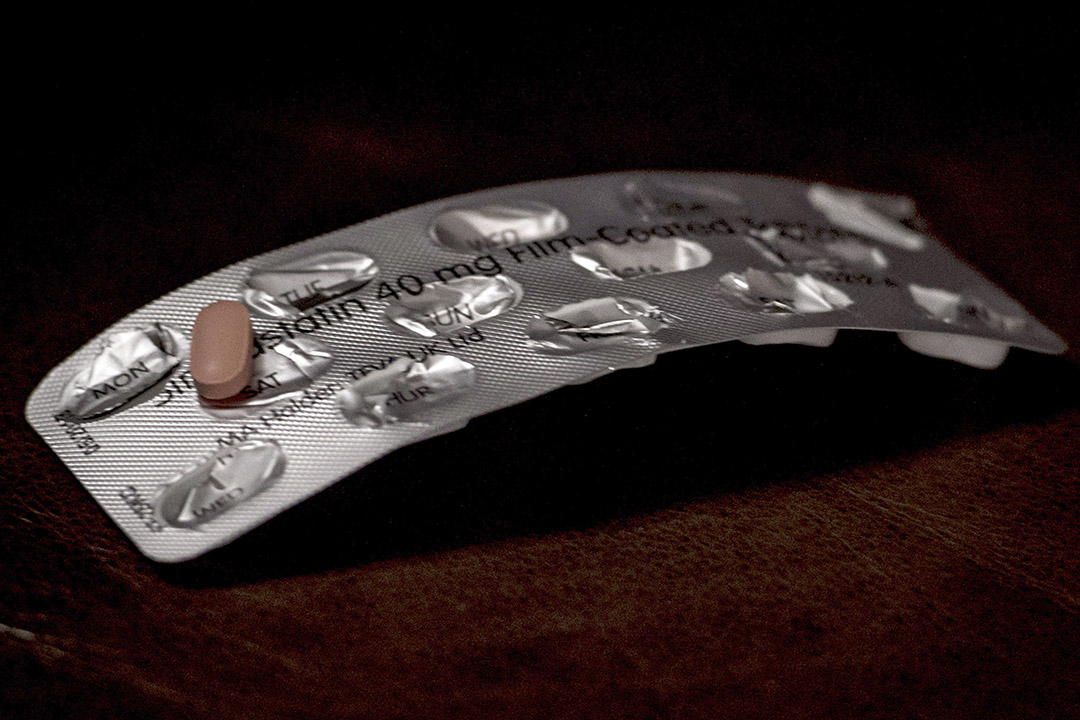 To statin, or not to statin, that is the question!

A study reported at an American Heart Association meeting in California a few years ago which was conducted in Utah in the United States examined the records of 62,000 people who suffered either a heart attack or stroke between 1999 and 2013.

The researchers reviewed whether they were taking statins and the dose and then monitored them for a period of three years or until their death.

Those patients who were prescribed statins had a reduced risk for a further event such as a heart attack, stroke, revascularisation or death by 25%. In absolute terms these rates dropped from 34 to 26%.

When those who are discharged on high-dose statins were compared to low-dose statins there was a 21% reduction in the risk.

A study published in the Journal of the American Medical Association (July 7, 2020) has suggested that statins drugs to lower cholesterol are safe and highly effective in people over the age of 75. Although I am not disputing the findings of this very extensive study, I certainly believe this needs to be put into perspective.

This was an observational trial (not the gold standard randomised controlled clinical trial) of just under 327,000 white, male veterans over the age of 75. The mean age was 81, 97% were male, 90% white and very importantly 72% were former or current smokers. This was a seven-year trial and the results showed a 32% reduction in all cause death at two years, 21% reduction at four years and 13% reduction at six years with all results being statistically significant. There was a concomitant reduction in cardiovascular death with similar numbers as above.

Although I agree with these findings entirely, these results purely pertain to people who are at high risk for disease. The greatest risk for vascular disease is having already had vascular disease such as the people followed in this Study. The evidence to date suggests the benefits of using statins in people at low risk does not justify the potential side-effects from the statins.

Unfortunately over the past few decades, there has been this knee-jerk reaction by many members of the medical profession i.e. high cholesterol – immediately prescribed a statin pill such as rosuvastatin (Crestor), atorvastatin (Lipitor), simvastatin (Zocor), Pravastatin (Pravachol).

It certainly doesn't hurt to run anyone's cholesterol lower as long as the intervention doesn't have side-effects. The problem with the statin drugs is, if you look at the randomised control clinical trials, the reported side-effect rate is well less than 5%. In the real world, where I practice medicine, I can assure you that the side-effect rate is more around the 20% mark. This is especially the case, in my clinical opinion and experience, if you prescribe the fat-soluble statins, atorvastatin and simvastatin. Although, I have seen all of the side-effects I will list below in any of the statin drugs but more commonly in the fat-soluble drugs.

20% of people taking statins will experience a degree of muscle pain, stiffness, weakness, cramping and even a loss of muscle bulk, known as atrophy. 20% of people taking statins will experience problems with memory, concentration, depression, fatigue, irritability and poor sleep. There is, at times, an effect on liver function and in very rare cases this may be quite serious. There is a potential increase risk for diabetes in people who are insulin resistant. There are a number of non-specific side-effects that are common to many drugs such as headache, skin rash and constipation, to name a few.