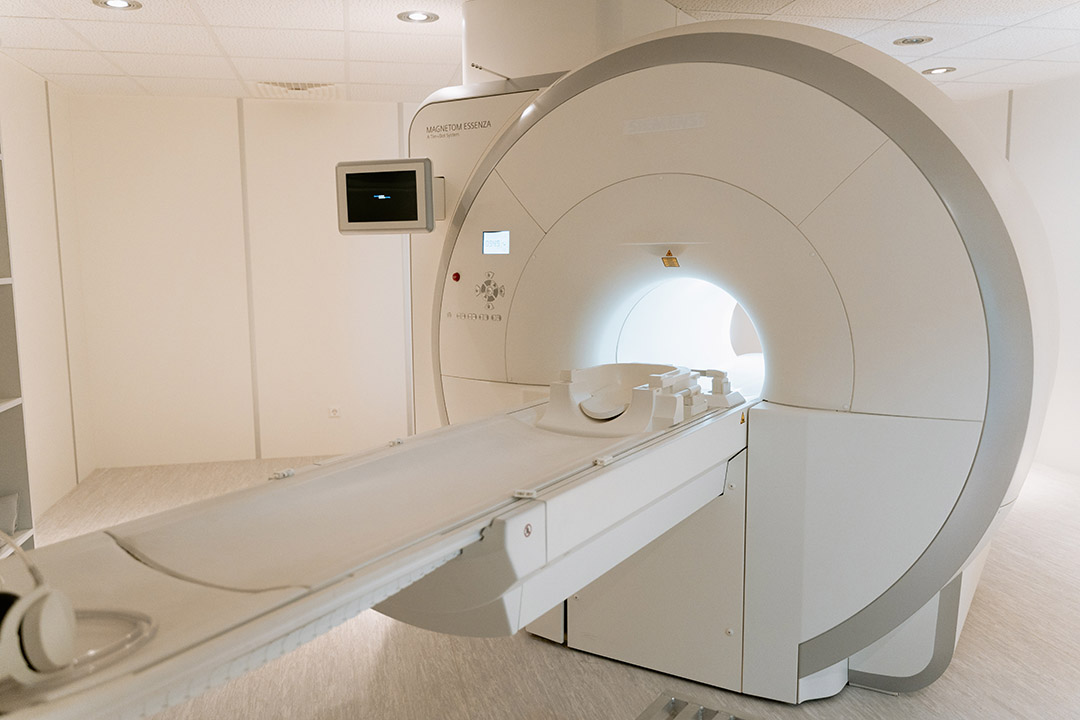 The most important issue in cardiovascular risk assessment is not your cholesterol level or your family history but how much ‘muck’ (i.e. fat build-up and other substances) you have in your arterial wall.

The more fat, the higher your risk.

A good, simple, non-invasive, totally painless method for assessing your arterial health is known as Arterial Screening. The medical terminology for the major component of Arterial Screening is Applanation Tonometry. This test has been available for a number of years and in the commercial arena over the last ten years or so. It has numerous scientific papers to reinforce its validity as a test. Basically, Arterial Screening, and in particular Applanation Tonometry, measures arterial stiffness. The stiffer your arteries, the more fat you tend to have (and thus again, the higher your risk). It is important to point out that no test in medicine is fool-proof and the less invasive the test, usually the more chance the information gleaned is not as robust as a more invasive test.

In cardiology, we view the coronary angiogram (dye study of the heart) as the gold standard for assessing heart disease. Although this is a great test, it is invasive. It involves a catheter being inserted into the femoral artery in the groin or more recently the radial artery at the wrist and then manoeuvred through the arterial system into the coronary arteries. Dye is then flushed through these arteries and any obstructions (blockages) are accurately detected. Although the risk of this test is very low, it does involve catheters traveling through the arterial system, a rather large dose of radiation, a visit to the hospital and a substantial cost to the individual and the health system.

Back to Arterial Screening: I believe this simple screening test should be offered to all people over the age of 35-40, and sooner if they have a higher risk (based on my previous comments).

The scoring ranking is as follows:

A Calcium score > 400 predicts around a 50% 10-year risk, which makes it a much stronger risk predictor than cholesterol levels, blood pressure, diabetes and cigarette smoking. The calcium itself is not the problem. In fact, calcium is used by the body as a strengthening agent. The commonest site for calcium is, of course, in the bones, to make the bones stronger. If the body detects an area of weakness, such as fat build up in the wall of the artery, it will send in calcium to act as a scaffold to make the artery stronger so it will not break down. Unfortunately, if you continue to bombard your arteries with modern living, the fat continues to build up in the wall and thus the calcium builds up attempting to stabilise the fat. Calcium is very easily seen and measured by a CT scanner and therefore is a very good marker for the degree of fat you have in your arteries. Let me also make the point that calcium in the arteries has nothing to do with the calcium you take in your diet or in supplement form and in fact there is now a very strong link between low Vitamin D levels (which is a very important controller of calcium metabolism) and a higher risk for heart disease. Coronary calcium scoring is low dose radiation, usually around 4-5 chest x-rays worth, and relatively inexpensive. It does not require any injections and its results are very reproducible.

At this point I would like to make a comment about virtual angiography, otherwise known as intravenous coronary angiography. This also uses a CT scanner but is not the same as coronary calcium scoring. It does involve an intravenous injection with dye and there is also a considerable amount of radiation involved with this technique. It is my strong opinion that it should not be used as a screening test for heart disease but does have other utilities which are outside the scope of this series.

It is my opinion that the majority of people living in modern society should consider having a coronary calcium score at some stage in their middle age. For men, I suggest somewhere between 45-50 years old, for women 55-60 years. The reason for the age difference is that women tend to lag ten years behind men in their coronary risk. This is usually because of the hormonal protection afforded by oestrogen and progesterone. When women commence menopause, their risk for heart disease significantly increases.