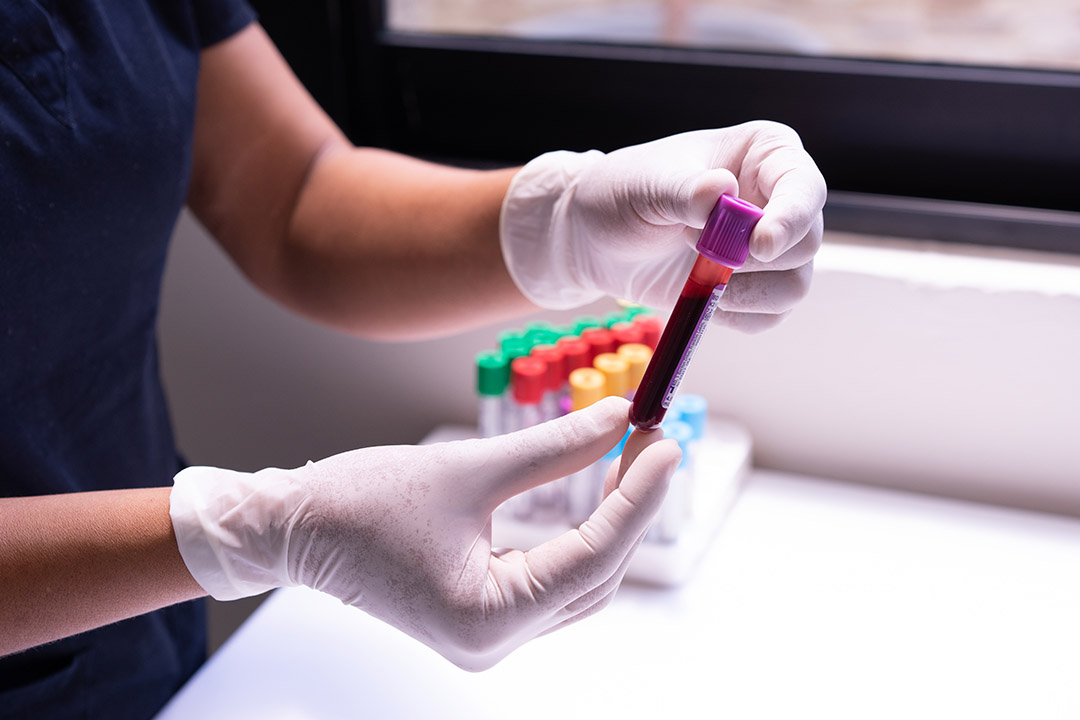 A few years back, I was contacted by a senior political figure in his early fifties reporting that he had had some chest pain when walking up a moderate grade the day before. I was concerned enough by the nature of his symptoms to suggest that he urgently obtain a referral and come to my practice immediately. He phoned his general practitioner and was referred for an assessment. His story was convincing enough for me to perform an urgent stress echocardiogram (which is an ultrasound of the heart before and after a treadmill exercise test). His exercise capacity was very poor and he developed some chest pain after only a few minutes of exercise.

His echocardiogram immediately after the test showed a moderate sized area of lack of movement in the inferior wall of his heart, suggesting he had a blockage in his right coronary artery.

I immediately admitted him to hospital where one of my colleagues performed an angiogram and by that afternoon he was back on the ward with a stent having opened his blocked right coronary artery.

I tell this rather dramatic story to make a few important points. Firstly, there is not a month that goes by when we do not hear of the sudden death or rapid demise of some high-profile person. I am reminded of the case in Australia when we heard of the premature death of Mr John Ilham of “Crazy John” fame who died suddenly at the age of 42, or Tim Russert in the US who died suddenly at the age of 58. It is my feeling that almost no one dies without some sort of warning. In a study of 22 squash players who had died suddenly playing squash, 21 out of 22 had complained to either a doctor or a relative in the week before of some type of chest pain.

This particular case presents some very interesting facts. This man is a personal friend of mine and knows me well enough to ring me directly to discuss his problems. How many people out there in the community are not personal friends with a cardiologist and develop symptoms, only to diagnose them as indigestion or ignore them because they settled as soon as they stopped exercising?

This man received what I would like to suggest is ideal medicine. He was very lucky, but how many people do not receive ideal medicine? I know, for example, that my waiting list is now around 12 months and often less proactive people go to their GP, obtain a referral and they are booked to see any of the busy cardiologists throughout the world from the start of their initial symptoms. In many cases this is far too late.

If you have experienced chest discomfort and are not sure of the cause, this requires urgent evaluation. There is a wonderful old saying that we are all familiar with, that the “squeaky wheel gets the oil”. If you suffer significant symptoms, make sure you are the “squeaky wheel”.

The second aspect of an appropriate medical assessment is blood testing. I perform what I term advanced cardiac pathology, which involves the following blood tests:

If you take a statin drug to lower your cholesterol, ensure your doctor always collects a CPK level. This is a muscle enzyme that may be affected by statin therapy.

A combination of all of the above tests gives additional information to your clinical assessment. I would suggest these tests for all males over 40 and all females over 50 with a greater than 10%, ten-year cardiovascular risk on a typical risk calculator, mentioned previously. The utility of these tests will be explained in the reversal program details later. At some stage in the very near future, accurate cardiovascular genetic screening tests will almost certainly become standard of care. There are already number of laboratories, especially in the United States, where this is already freely available.

Maintaining the RAGE
Omicron: could this be the beginning of the end?
It's all in the Genes
Omicron: yet another Greek letter to deal with!
Putting depression into perspective