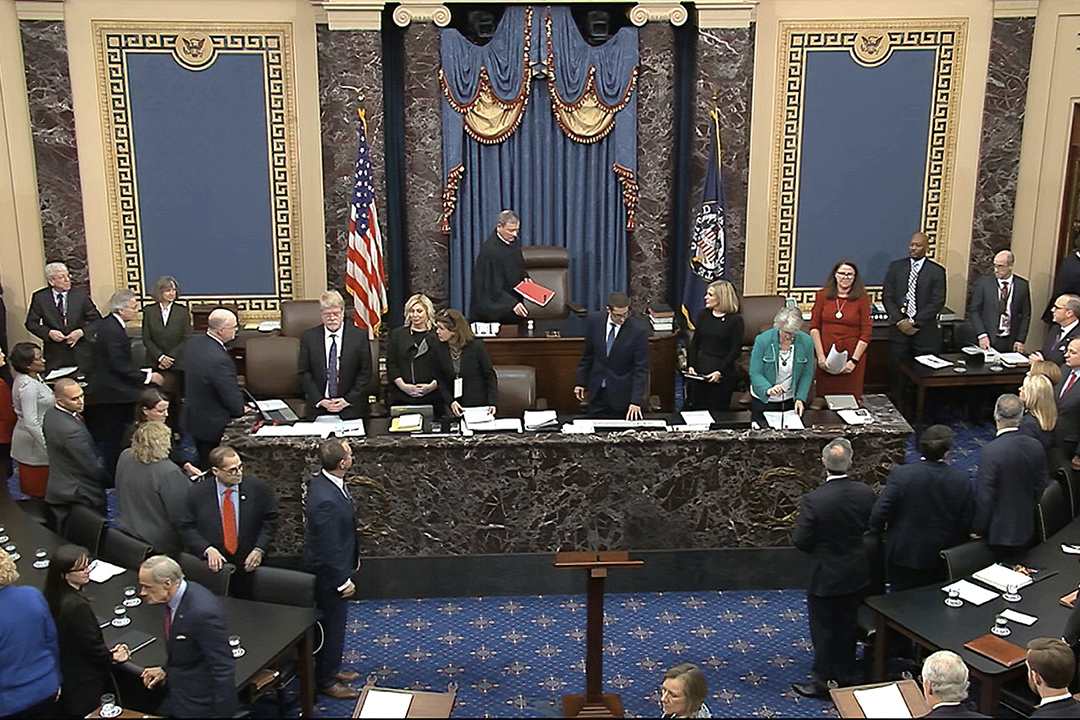 1. Stocks moved higher around the world following reports of progress in the development of a vaccine against the coronavirus, however the executive director of the World Health Organisation's emergencies programme, Dr Mike Ryan, announced that "there are no proven effective therapeutics for novel coronavirus".

2. The US Senate has voted to acquit Donald Trump on the impeachment charges of abuse of power and obstruction of Congress. Mitt Romney notably broke ranks with the Republican party to vote in favour of the abuse of power charge due to Trump's "appalling abuse of public trust".

3. The Australian reported that senior government ministers are frustrated with a lack of detail from Reserve Bank governor Philip Lowe on ways to address declining productivity growth. Read more in Peter Switzer's article.

4. The Association of Superannuation Funds Australia has pushed back against government plans for super funds to be covered under an expanded Banking Executive Accountability Regime (BEAR), with the group's CEO telling the AFR: "We would say it risks creating perverse outcomes, because instead of improving outcomes you risk making them worse".