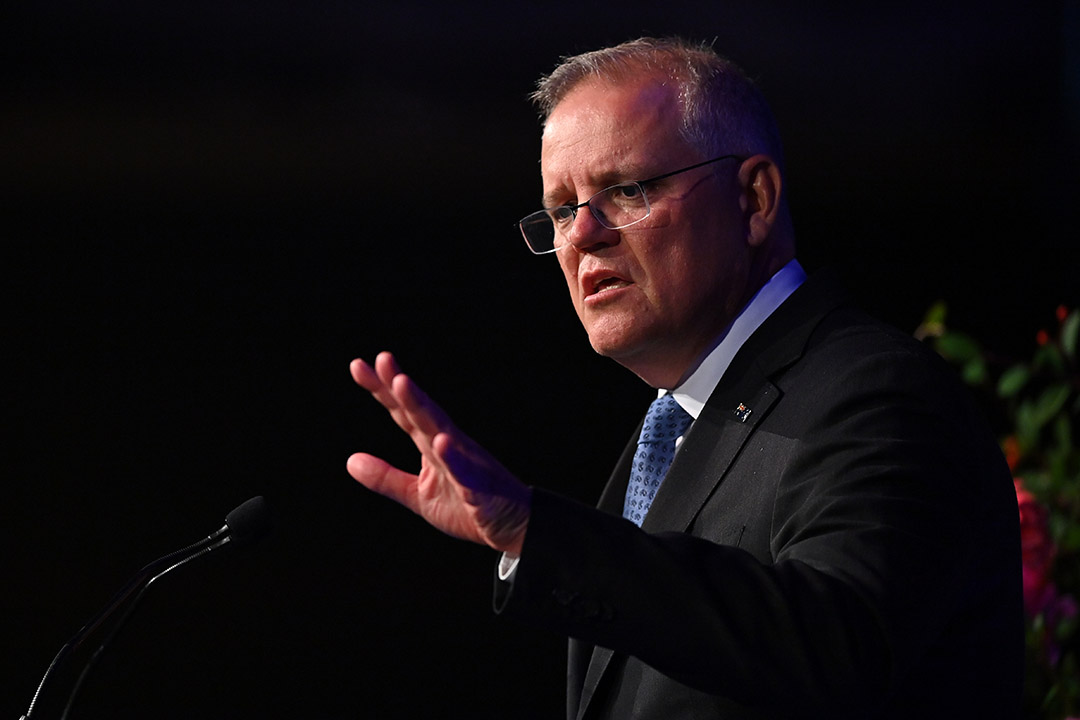 Prime Minister Scott Morrison said that Australia would reach net zero emissions through "pioneering entrepreneurialism and innovation of Australia’s industrial workhorses, farmers and scientists" and not "taxing our industries that provide livelihoods for millions of Australians off the planet, as our political opponents sort to do, when they were given the chance" in a speech to the Business Council of Australia last night. "We will not achieve net zero in the cafes, dinner parties and wine bars of our inner cities," Morrison said.

2. Vaccine rollout may be brought forward for over-50s

The PM has indicated that Australians aged between 50 and 69 could receive a vaccine by mid-year, while younger Australians could be vaccinated in a "12-week sprint" at the end of the year under an updated rollout plan under consideration by national cabinet. "We don’t want to see one ­vaccine that’s rolling off the line and going through the approval processes and the batch testing sitting in a fridge, "Morrison said.

Following reports that the federal government will not put a cap on the superannuation guarantee to prevent it from progressively rising to 12% by 2025, former prime minister Paul Keating told the AFR that if the reports are true, "then the government deserves commendation for a mature decision". Read more in Peter Switzer's article today.

4. Croissant in tree mistaken for animal in Poland

The Krakow Animal Welfare Society in Poland responded to a call from a woman who believed there was a mysterious animal stuck in a tree near her house, which turned out to actually be a croissant. "It's better to check and be pleasantly disappointed," the organisation wrote on Facebook.

5. US stocks start the week down