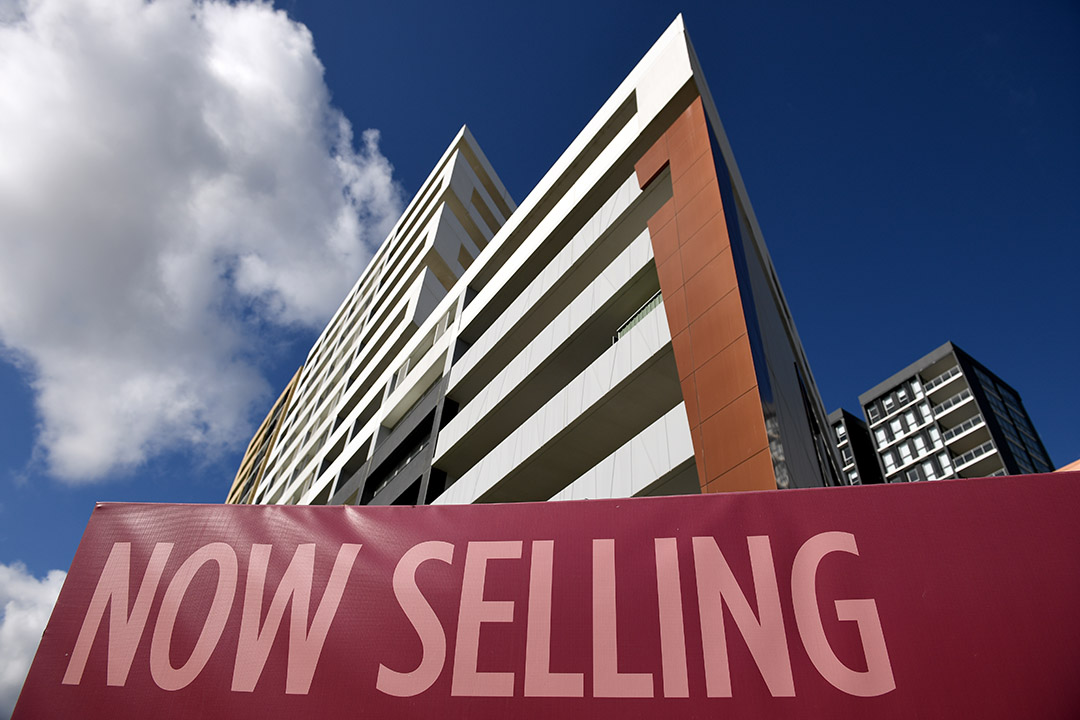 Prices in other cities were all up strongly led by Darwin with prices up 2.3% in January and 11.4% through the year, followed by Perth and Hobart both up 1.6%, Canberra up 1.2% and Brisbane and Adelaide both up 0.9%.

What about regional prices?

Regional dwelling prices rose 1.6% in January and 7.9% on a year ago with their relative strength reflecting lower levels of indebtedness and hence less vulnerability to the financial stresses caused by the pandemic driven economic downturn, less exposure to the slump in immigration and increased buyer interest as people seek to relocate from cities as part of a secular trend towards working from home and a greater focus on lifestyle.

What about unit prices?

Capital city house prices rose 0.9% in January and 2.4% over the last 12 months whereas unit prices rose just 0.1% in the month and fell -0.1% on a year ago, likely reflecting an ongoing shift in lifestyle preferences towards houses as a result of more working from home and a lifestyle choice and as weak rental conditions made worse by the slump in immigration weigh on the unit market. Over the last 12 months unit rents fell -7.8% in Melbourne and -5.6% in Sydney, although there were some signs of stabilisation in January.

How are auctions going?

Auction clearances recovered in the second half of 2020 and have started 2021 on a strong note.

Why have property prices been rising?

The combination of reopening unleashing pent up demand, an avalanche of government incentives (including stamp duty concessions, various state support measures, HomeBuilder and an expansion of the First Home Loan Deposit Scheme), a further easing in lending standards on the way for early this year (with the removal of responsible lending obligations), record low mortgage rates, the desire to "escape from the city" helped along by ongoing bank payment holidays and Government income support measures averted a sharp fall in prices that would otherwise have followed from higher unemployment and underemployment, weak inner city rental markets and the hit to immigration and brought forward demand from first home buyers and owner occupiers. As a result property prices have turned up far earlier than I had been expecting and there appears to be a bit of FOMO (or the “fear of missing out”) creeping into some markets and pushing them higher.

Will this rising trend continue?

At the current rate of increase average capital city dwelling prices will surpass their September 2017 record high by March, although this masks a wide divergence with: record highs already in Brisbane, Adelaide, Hobart and Canberra and in average regional home prices; Perth and Darwin remaining well down on their 2014 highs; and Sydney and Melbourne prices having been range bound since 2017.

Australian home prices are likely to continue to rise through 2021 being boosted by record low mortgage rates, government home buyer incentives and with the recovery in the economy expected to offset the phasing down of income support measures and bank payment holidays and some incentives. As a result average capital city home prices are expected to rise by around 5% through the year. While first home buyer incentives are likely to be reduced seeing a decline in first home buyer demand later in the year, investor interest is expected to pick up.

However, the outlook is widely divergent across cities, within cities and across units versus houses.

The downside risks relate to: renewed coronavirus related lockdowns with the latest being in Perth although so far new case numbers seem to be getting kept down and vaccines should help head off this risk entirely later in the year; higher unemployment and underemployment and distressed sales as government income and bank support measures wind down although the risk on this front are rapidly diminishing; falling rents and high vacancy rates in inner city Melbourne and Sydney weighing on investors; a 100,000 per annum reduction in underlying dwelling demand flowing from the hit to immigration; and a pandemic/work from home driven “escape to the suburbs and regions” that is weighing on inner city/unit prices but pushing up outer suburban/house and regional prices.

It remains hard to see that the reversal in net immigration from around 240,000 people per annum to an expected net outflow of people this financial year (of -70,000) and next (of -20,000) won’t have a significant impact. The surge in population growth of around 150,000 people per annum taking it to around 375,000 people per annum due to higher immigration from the middle of the 2000s was the main factor explaining very expensive Australian housing over the last 15 years as the property market became chronically undersupplied. The collapse in population growth which is likely to result in a halving in underlying demand for housing this financial year and next at the same time that governments are intent on supporting housing construction via various initiatives including HomeBuilder is likely to weigh on prices at some point as chronic undersupply gives way to oversupply in some areas. Particularly with rate cuts and incentives pulling demand forward and mortgage rate reductions reaching the end of the road. This is particularly likely to weigh on unit rents and prices along with investor demand in Sydney and Melbourne.

Inner city Melbourne and Sydney are the most vulnerable to the hit to immigration, but this may not become fully apparent for another six months or so. Outer suburban areas and houses in these cities are likely to continue seeing solid price gains reflecting the “escape from the city” phenomenon against a backdrop of very low mortgage rates. On average Sydney and Melbourne price gains are likely to be modest at around 2 to 3% through 2021.