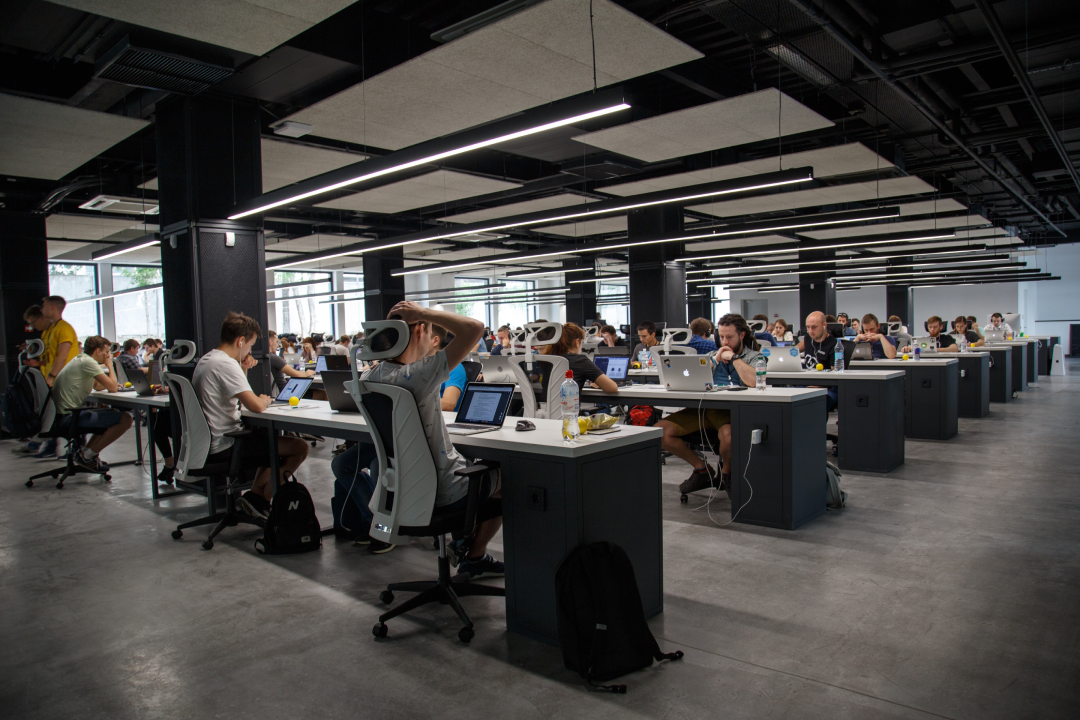 This week, our economic activity trackers in the US and Europe improved slightly. In the US, there was a lift in mobility (also reflecting warmer weather), railway freight volumes and higher oil production. In Europe, mobility increased and truck mileage was also higher. The Australian tracker dropped slightly due to lower restaurant bookings, retail traffic and mobility. Our trackers continue to show positive economic activity in the March quarter and less severe disruption to economic activity as Omicron cases rise and fall.

US President Joe Biden proposed a $5.8trillion budget for 2022/23. The Budget process in the US runs a little differently to Australia. The President requests a budget to Congress, which is then voted on. The slim majority the Democrats hold in Congress means that the initial proposed budget is unlikely to pass as it initially stands (similar to what has been happening with the back and forth on the Build Back Better deal). Nevertheless, the Budget is still important because it sets out the goals and direction of the government. The key priorities for this budget included: a wealth tax on the ultra-rich, more funds for the climate and increased defence spending. There was nothing specific about the Build Back Better bill because the Democrats want it to be passed via the reconciliation process, which is separate to the budget.

The US Dallas Fed manufacturing index was down by 5.3 points to an index level of 8.7 in March but other regional manufacturing indices have been stronger. Home price growth remains strong and had a decent lift in January (up by 1.8%) according to the S&P CoreLogic series. Conference Board consumer confidence was up in March to an index level of 107.2.

The February US PCE deflator (one measure of inflation) rose by 0.6%, as expected and annual growth was 6.4%. In core terms, annual growth was at 5.4%, a touch lower than consensus estimates of 5.5% but still very high.

In China, the official manufacturing PMI dropped below 50 in March to 49.5 (a PMI index level below 50 means a contraction in activity), from 50.2 in February. The non-manufacturing PMI fell even more in March to 48.4 from 51.6. The fall in activity relates to the Covid-zero policy in China which results in lockdowns and a stop to activity, adding pressures to shipping delays, port congestions and logistics problems. The non-official Caixin (which reflects small business activity) manufacturing PMI also missed expectations and was down to 48.1 (consensus at 49.9). Further downside in the PMIs is likely in April.

In Japan, the unemployment rate fell to 2.7% in February (from 2.8% in the prior month). February retail sales were down by 0.8%, missing market expectations of a smaller 0.3% decline. Industrial production rose by a small 0.1% in February. But the Tankan large manufacturing business survey was stronger than expected in the March quarter, up to an index reading of 14 (down from 17 in the prior month).

In Germany, consumer confidence fell more than expected in April with the GfK consumer confidence index down to -15.5, close to its early pandemic low. This is not surprising given the very high rise in German inflation, especially on household gas and fuels. Germany's March consumer price data was even stronger than expected, up by 2.5% in March (market was looking for +1.6%). Year-ended inflation is now at 7.3%, the highest level since the early 1980s. February retail sales rose by a small 0.3%, lower than consensus estimates of a 0.5% lift which reflects the downside pressure on consumer spending power from higher inflation.

The Federal Government released its 2022/23 Federal Budget which we fully detail in this note. The main takeaways are: a pre-election cash splash worth about 1% of GDP in terms of new stimulus in 2022 which will add further to inflation pressures, a much stronger economic outlook than forecast thanks to higher GDP growth, a lower unemployment rate, higher inflation and wages growth and higher commodity prices, projections for lower budget deficits in coming years. The cost of living measures (including the tax offset to low and middle-income earners, the $250 cash payment to pensioners and welfare recipients and the halving of the fuel excise for 6 months) will lift near-term retail sales growth. The small business tax incentives should also be positive for business investment. The opposition's reply to the budget included a focus on lifting wages growth and spending on aged care.

The NAB quarterly business survey showed a fall in confidence in the March quarter (-5 to an index level of 14) and conditions (-5 to an index level of 9) but both are still above average. The war in Ukraine did not have a material impact on the survey (the first half of the survey sample was taken before the invasion and the second half was taken after). Indicators of capacity utilisation, employment and capex all look high. Indicators around price pressures all look elevated (input prices, prices paid, prices received). Firms are still reporting some difficulty with the availability of materials.

Australian retail sales were strong in February, rising by 1.8% because of a big rise in eating out (as Omicron cases were lower in February versus January) but there was also higher spending in other categories like clothing, department stores and household goods which shows that there is still appetite for retail spending despite very strong growth over the past two years. Building approvals surged by 43.5% in February but have been volatile lately because of one-off approvals for large apartment buildings. Job vacancies were up strongly over the quarter to February (+6.9%) indicating further strength in the jobs market. Private sector credit was 0.6% higher in February but housing finance (ex-refinancing) fell by 3.7% in Australia, while consensus was looking for a rise of 1.5%.

Home prices in the capital cities, according to CoreLogic rose by 0.3% in March, with annual growth slowing to 16.3%. Home price growth in the regions was much stronger, up by 1.7% in March or 24.5% on a year ago.

The RBA announced Michele Bullock as the newly appointed deputy RBA Governor (taking over from Guy Debelle). Bullock has been the assistant governor of the financial system at the RBA with a focus on financial stability risks. We don’t expect any major shifts in RBA policy from this appointment.

Shares are likely to see continued volatility as the Ukraine crisis continues to unfold and inflation, monetary tightening, the US mid-term elections and geopolitical tensions with China and maybe Iran impact. However, we see shares providing upper single-digit returns on a 6-12 month horizon as global recovery continues, profit growth slows but remains solid and interest rates rise but not to onerous levels.

Still very-low yields and a capital loss from a rise in yields are likely to result in negative returns from bonds.

Unlisted commercial property may see some weakness in retail and office returns, but industrial property is likely to be strong. Unlisted infrastructure is expected to see solid returns.

Australian home price gains are likely to slow further with prices falling later in the year as poor affordability, rising mortgage rates, reduced home buyer incentives and rising listings impact. Expect a 10 to 15% top to bottom fall in prices from later this year into 2023-24 but large variation between regions. Sydney and Melbourne prices may have already peaked.

Although the AUD could fall back a bit in the near term in response to the uncertain outlook, a rising trend is likely over the next 12 months helped by strong commodity prices, probably taking it to about $US0.80.