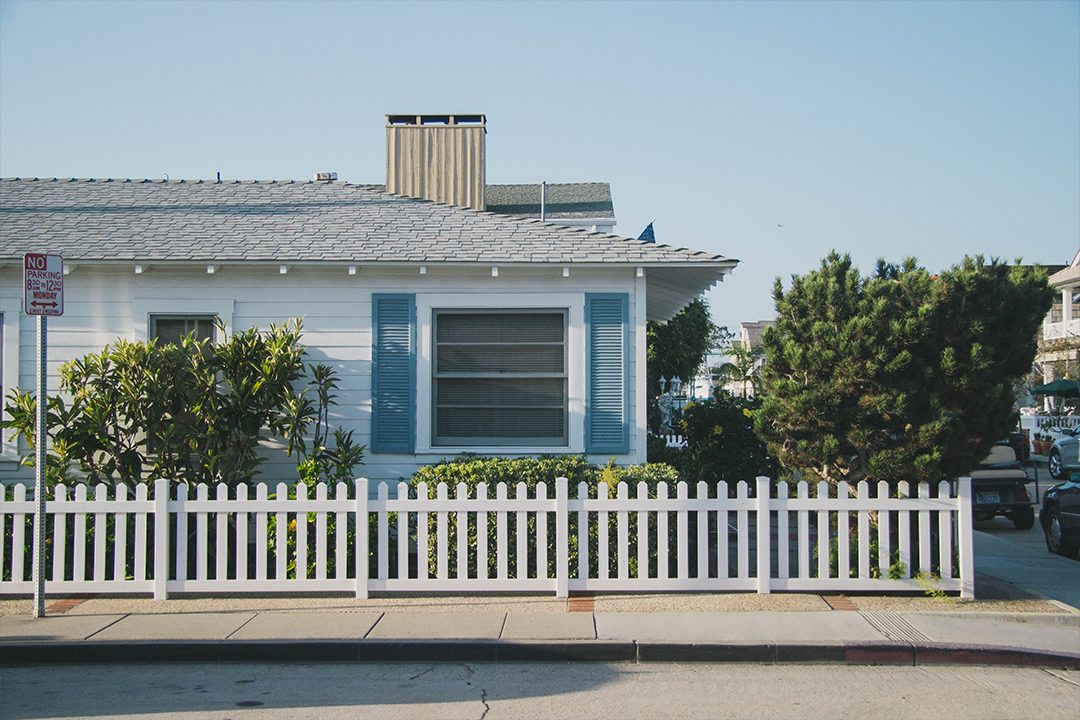 Would you want to own a house with the Government?

Under would-be PM Anthony Albanese, Labor will cash in on the great Australian dream by becoming a part-owner of 10,000 new homes a year, which they will share with first homebuyers. This is an ‘outside the square’ idea for a sector under-supplied with properties, but the question voters have to ask is this: is it the right policy idea?

Let’s look at the nuts and bolts of Labor’s equity-sharing initiative that’s called the Help to Buy program. So here goes:

2. It’s for first homebuyers or anyone who lost a home because of, say, a divorce.

7. The purchaser will not have to pay lenders mortgage insurance.

8. Over time, the buyer can buy the Government out of the deal and it will recoup its money plus the capital gain when the property is sold.

Here’s the range of caps for around the country:

So is this idea a good one?

I’ve always argued that the supply of property is the problem explaining why our home prices have risen by so much. This lack of supply goes back to excessively controlling councils and too many taxes on developers who take the risk to buy land, build properties and hopefully sell them before a recession sends them broke.

Taxes from all levels of government can be up to 30% of the cost of a new property, so this policy doesn’t address that big supply issue.

It does reduce the effective price of a home for a new homebuyer, which is good but it should’ve been exclusively for new builds, to assist construction and job creation as well.

One aspect of the idea that is laudable was underlined by economist Saul Eslake.  “It doesn’t involve putting people in the perilous position of buying a property on wafer-thin margins of equity at the bottom of the interest rate cycle and at what could be the peak of the property price cycle, hence increasing the risk of them finding themselves in a ‘negative equity’ position at some stage” he told the SMH.

One problem I have is this: what happens if a big recession hits and people stop paying their mortgages? Could this become a home loan nightmare for the Government and the lenders?

Fortunately, the Government does have deep pockets with a lot of taxpayer money in them to deal with any potential problems down the track.

Verdict? It’s an OK idea and 10,000 people a year will like it for as long as it lasts, but lowering taxes for developers to bring prices down for more than 10,000 properties might have been better option. But that would’ve cost a lot more money to pull off.

ScoMo’s betting the house on a super play
Should the First Home Guarantee Scheme be demolished?
AirBnb adds pressure to surging rents across the country
Do governments really care that young people can’t easily buy a home?
An insurance catastrophe will push up premiums big time!