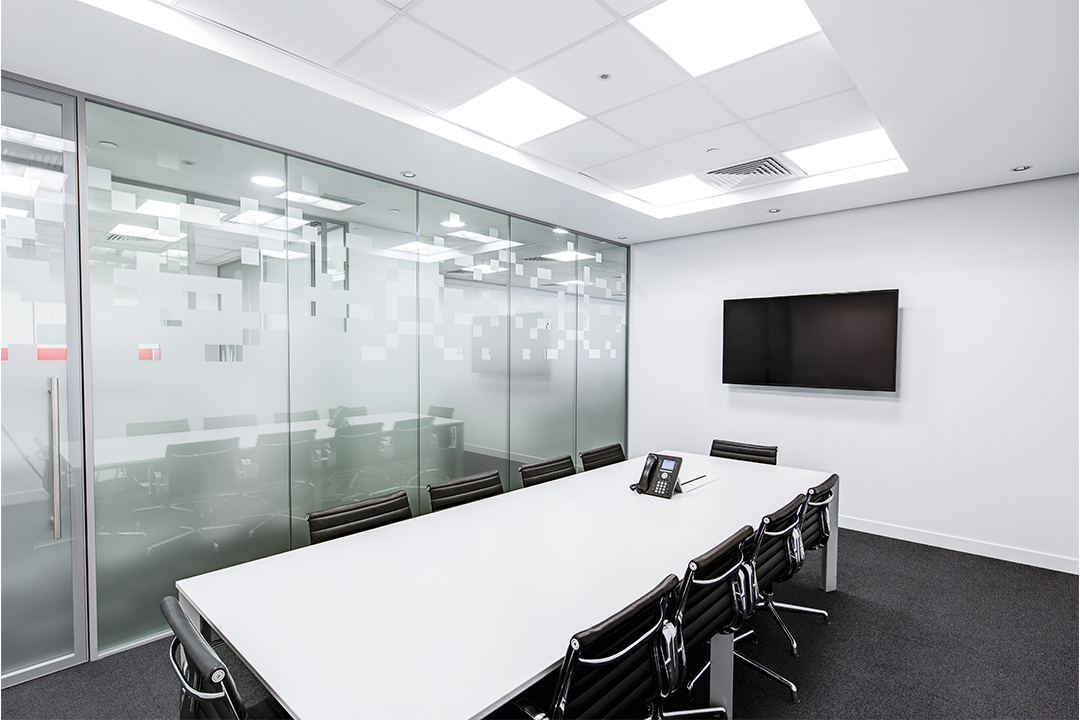 Working 9 to 5 in a post-pandemic office

The working world is changing and a hybrid working model for employees is set to grow at the expense of the old ‘in-the-office’ model on account of the 2020-21 work-from-home approach that the Coronavirus imposed.

But if you think workers standing around the water cooler or Nespresso machine, laughing and talking about the latest shows on Netflix and Stan, and even work matters, is oh so yesterday, well, think again.

The Australian’s Ben Wilmot tells a different story and it comes from the guys who put their considerable wealth and money, built from knowing us, where their mouth is. “Property giants are betting on workers returning to the office, pressing ahead with up to $7.8bn in new projects in Sydney, ­Melbourne and Brisbane, believing corporate Australia will want premium space to lure staff back on site,” Wilmot reports today.

“The Australian can reveal Charter Hall plans to build a twin to Chifley Tower in Sydney in the biggest post-pandemic endorsement of the city’s CBD. The Chifley twin is the biggest among several new Charter Hall projects in Sydney’s CBD, and the developer also has major works underway in Melbourne and Brisbane.”

Meanwhile, the likes of big name builders such as Mirvac and Stockland will be building skyscrapers too but these new structures will be very different from the ones built 10 to 20 years ago.

Employers who want their staff to be lured back to the office will be helped by developers/builders by making offices that are more experiential. They could have gyms, cafes, beauty salons and so on.

These potential office block offerings come as research finds that workers are fatigued with working from home. But they’re also finding the workplace a challenge too.

Here were the big takeaways from surveys of employees by global real estate business, JLL, looking at those who have been locked up working from home but now are returning to the office:

“Despite the initial widespread positive feelings toward the flexibility that work-from-home provided, employees are now experiencing increased feelings of virtual fatigue and burnout – with one-third of workers expressing their feelings of disenchantment according to JLL’s latest research,” says Ben Tindale, Managing Director, Accounts at JLL Work Dynamics.

Trying to work out why this has happened is one thing. The more important issue for employers and the developers who provide them with workplaces is this: what can be done to change an employee’s mindset, post-pandemic?

“Prolonged remote work has also created an urgency among employees for real, human interactions,” Tindale says. "Our latest research finds that the majority of employees feel disconnected from their work community and are anxious to recapture strong work and personal relationships with their colleagues.”

So, the mental condition of a boss’s workers might not be down to them, but that said, they’re the ones who have to find the solutions for their employees’ and their business’s profitability sakes!

Wilmot writes that “Sekisui House project director Harrison Phillips said the Greenhouse towers project was focused on improving amenity for ­workers, as good workspaces would be crucial to holding on talent.”

So making the office attractive looks like a smart and timely play for employers who want their workers back.

“We’ve found as well that the initial euphoria around having more flexibility has faded and we’ve observed a fatigue has emerged,” he said. “People are missing social interaction and workplace culture is desirable once again.”

Of course, this comes at a cost and it will be factored into the rents going forward that employers have to pay. But on the flipside, rents are falling in conventional spaces, so office block owners and developers need a win-win strategy and making going to work more fulfilling than zoom and tracky-dacks at home is a clever ploy.

Listed company Charter Hall is one of the most astute office block owners in the country and its chief executive David Harrison has a sharp vision of the future for offices going forward. “We see a customer demand shift driving a flight to quality modern workspace,” he said. “The very best in contemporary accommodation will emerge at the highest occupancy buildings in most markets.”

The company is planning a twin Chifley tower with up to 36 storeys, which will house some of the most progressive big businesses in the country.

Worker feelings aside, why do office block owners have to change their offering? Try the occupancy rates.

“The Property Council of Australia says the occupancy rate in Brisbane is 57 per cent compared to pre-pandemic levels,” Wilmot reveals. “In Sydney and Melbourne, the rate is 8 per cent and 4 per cent respectively.”

You can listen to my latest podcast with Michael Greene, head of Tenant Representation Australia at JLL about navigating the current climate of worker's returning to the office.