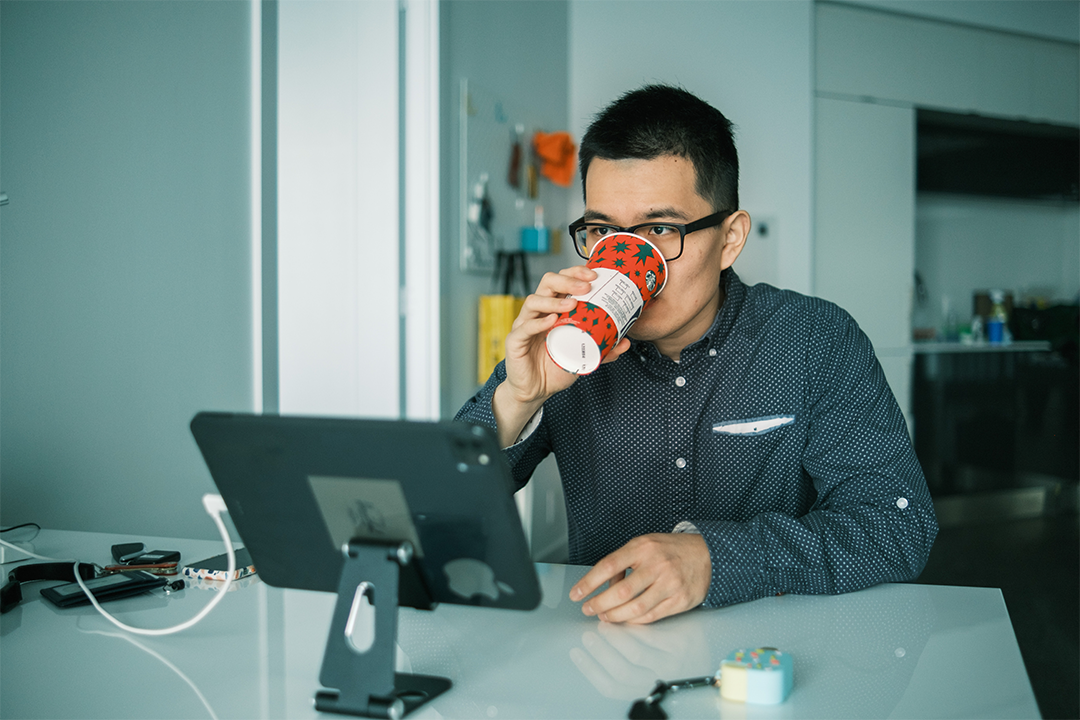 We’ve all heard about grey nomads — retirees ‘hooning’ around the terrific tourist spots of Australia in a campervan or Winnebago, which has been great for boosting local tourism. Post-Covid, however, the new age has now unleashed a new employee called the digital nomad. And yes, Australia is at the forefront of making it easier to get foreign workers.

In a column in The Australian, Harvard Professor Prithwiraj Choudhury says other countries on the cutting edge of the new world labour market are “Czech Republic, UAE, Estonia, Germany, Thailand, Indonesia, Italy, Spain and Brazil, among many others.”

For a country desperately short of foreign workers, since the pandemic sent 500,000 overseas-originated employees back to their homelands, this sounds like a sensible visa innovation program. Interestingly, this creeping global innovation could not only help our tech companies attract lower-priced IT workers, who want to work from home in Thailand, Portugal or on the French Riviera to fill positions in a tight labour market, but it might also stop the physical brain drain of some of our best workers.

Sure, they could be working for an overseas company but they’d be spending their income here. And many might subcontract to local companies while holding contracts with a foreign business as well.

The point is that Covid is forcing both employees and employers to think outside the square and the implications won’t be seen for a number of years. But these new labour market trends don't mean all downside for companies, which really makes me like two companies even more i.e. Zoom Video Communications and Microsoft.

Zoom’s share price has been smashed by the tech sell-off. It’s down 68% over the past year but up 10% over the past five days, as Wall Street is re-evaluating its dumping of tech stocks generally.

In a growing digital nomad world, they’ll use Zoom, which I did when I was in France and Italy recently to conduct meetings and record my TV show!

Microsoft has Microsoft Teams and, being a grand old tech company that makes profits, it’s only down 3.25% over the last 12 months but is off about 20% year-to-date.

These providers of video links make it so easy for workers to work from home, be it in the regions or in the suburb of Melbourne, while working for a Singapore-based company.

To see how it can work to benefit an employee as well as a country, look at what Portugal offers digital nomads.

“Portugal, for example, now offers a two-year renewable residence visa for workers who can prove that they have a remote job for the length of their stay,” Choudhury revealed. “More and more companies are offering their employees the option to work from anywhere, whether in their home office, in another state or even halfway around the globe. Some companies, like Zapier, GitLab and Doist, have embraced an all-remote model, doing away with offices entirely.”

The momentum for this unstoppable trend (which many employers could be worried about as it means they have to rework their business models, expected costs and profits as well as risk management assessments) came out of how the pandemic hit tourism-dependent economies. And yep, we are a country which relies on tourism.

The combination of ever-changing technology, and the social as well as economic implications of the pandemic lockdowns, means bosses will have to adapt to this changing labour market. Already many employers are checking out what countries such as The Philippines is offering for business back-office services, but as the idea of digital nomads takes off, local work-from-home employees will have to compete with the Aussie accountant living in a villa in Antibes, France, with a big pile of savings they got from selling their Sydney or Melbourne home.

In 1970, Alvin Toffler wrote a book called Future Shock where he prophetically warned my generation and others, who were prepared to accept his vision, with the following:

“To survive, to avert what we have termed future shock, the individual must become infinitely more adaptable and capable than ever before. We must search out totally new ways to anchor ourselves, for all the old roots - religion, nation, community, family, or profession - are now shaking under the hurricane impact of the accelerative thrust. It is no longer resources that limit decisions, it is the decision that makes the resources.”

In case you’re wondering about Zoom’s potential share price movement, CNN’s survey of analysts tells us the median forecast is $US126. It’s currently a $US120.80 stock but the most optimistic call is at $US190 and the most negative one is $US80.

If these guys are right, the only thing a local investor has to worry about is the Oz dollar rising, which would reduce your returns if you convert your gains into our local currency. (And if you’re worried about house prices and the future of cryptocurrencies, check out last night’s Switzer Investing TV show below.)