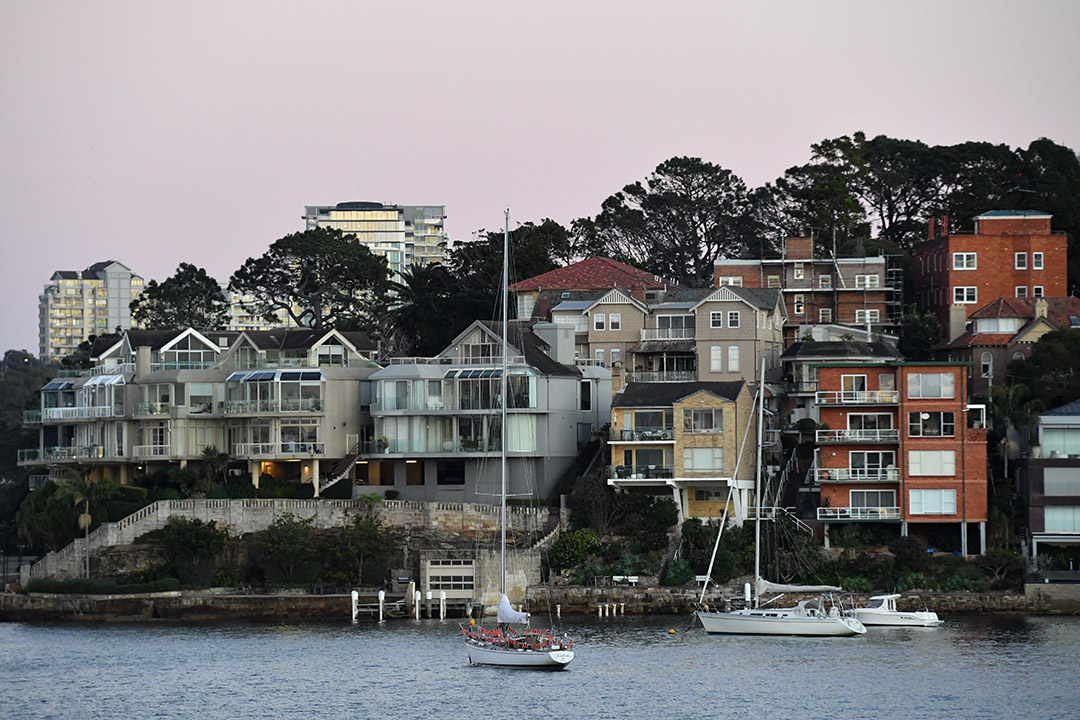 The property market on steroids is set to lose its pricing power as Spring looms at a time when sellers might outnumber buyers, or at least buyers who’ll pay anything for bricks and mortar.

Early indicators say the confidence in real estate markets is starting to wane, with the AFR’s Nick Lenaghan looking at auction clearance rates in both Sydney and Melbourne.

But it’s a tale of two cities. Sydney is coming in with an auction clearance rate of 81.7%, which is huge. In Melbourne, where private viewings are totally banned, more than one in two properties were actually withdrawn from sale before auction.

That only happens when sellers are disappointed, with the number of interested potential buyers asking for contracts on an upcoming sale. This is a sure sign that either buyer fatigue with crazy prices is kicking in or the lockdown restrictions are making buyers wary.

This was a trend that founder of Century 21 Charles Tarbey identified was starting to happen a couple of months ago on my Thursday Switzer Investing TV programme.

Sydney is remaining strong but you have to ask: how long can it be sustained?

Interestingly in Sydney, 61.5% were sold before the auction date, but that can be a sign that sellers weren’t going to look a gift horse in the mouth. It also suggests that the seller didn’t want to take the risk of missing out at auction.

Louis Christopher of SQM Research thinks the inability to do a real life visit has hurt the Melbourne market. “If buyers can still do a private inspection they are in a better position to make an offer before auction, whereas Melbourne buyers are buying sight unseen,” Mr Christopher said.

So while Sydney is strong now, Christopher can see the softening process happening. “Weekly listings that were in the 700-800 range have dropped to 500-600 range,” he says. “Buyers confidence is still stronger than seller confidence right now. The longer we stay in lockdown, the probabilities increase that buyers will start cooling their heels,” he said.

Right now, other capital cities are showing strong signs for sellers. Adelaide had an 87.1% auction clearance rate while Canberra came in at 78.9% and Brisbane 71.9%.

Tarbey says he expects an increase of supply in November and December, presumably with vaccinations reducing lockdown restrictions. This will increase the supply of properties. When increasing supply meets demand that could be affected by employees and business owners who’ve had a struggle during this extended lockdown period on Sydney and the frequent lockdowns in Melbourne, it’s a recipe for slowing and lower prices. Tarbey says not all suburbs and towns are the same but the shifting balance favouring buyers will be a trend and will spread to other suburbs and towns.

He says capital cities are made up of lots of different markets and some will see price rises slowing down or even falling at different rates than other markets within a city, which will favour buyers over sellers.

Of course, if there’s good news out of this lockdown misery for both buyers and sellers, it’s the chance of an interest rate rise any time soon (including all of 2022), which is about 1000/1!

Why didn't lockdowns KO home prices?
Price ban on first home buyers in Sydney and Melbourne
Kings Cross shoe box apartment up for grabs at $469,000!
Don’t kid yourself, house prices will fall
From SMSF to SMIP (Self-Managed Investment Property). The Rise of The Self-Manag...