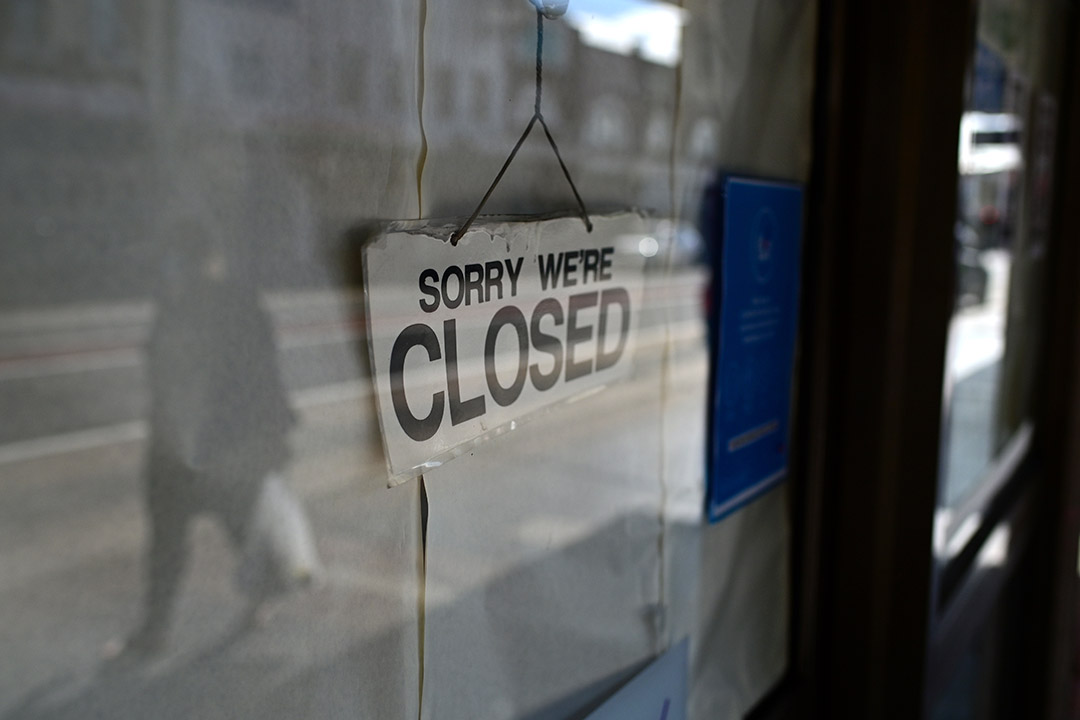 Will small business owners stick it to big insurers?

“Read the fine print buddy!” These are the words all of us with insurance never want to hear, but that’s what many thousands of small businesses would have heard from their insurers when the governments of Australia locked down and shut down the country when the pandemic was declared in March last year.

When customers disappeared and normal business dried up, many small business owners who’d taken out business interruption insurance were shocked into reality when their insurers said their policies never promised to cover the unusual circumstances of a worldwide virus like Covid-19.

Well, a Federal court could see it all very differently and it might slug big insurers like CGU, Allianz and others for billions. And the share price of IAG, famous for its ownership of NRMA insurance and CGU, could be smashed.

The Australian newspaper’s David Ross says a
“test case, set to start in the Federal Court, will scrutinise the policies of nine small businesses written by five insurers.”

And the bottom line after the lawyers give it their best shot to attack or defend the insurers, will be a decision that could help small business owners who were wise enough or naïve in believing in business interruption insurance.

Of course, it’s sensible insurance for fire, flood, criminal damage or building issues that could KO someone’s business for a time, but the Coronavirus was a curve ball that both businesses, insurance brokers and insurers had never seriously contemplated.

And the Government will be on trial as well.

“The test case will also scrutinise the effect of government responses to the outbreak, including the impact on businesses which were prevented from operating by lockdowns and other mandates,” Ross reports.

Who knows, the insurers could even fight the governments who they could argue overreacted. And then there’s the history of insurers fighting to the end to avoid paying out, even if it involves appealing to the High Court.

Lawyers for small business think the long fight ahead will make it likely that negatively-impacted business owners will still have to wait for compensation.

Not helping insurers was the fact that the old Quarantine Act was replaced by the Biosecurity Act. The old Act might have given insurers an escape clause. But the new Act saw an insurer lose a case for compensation in the NSW Supreme Court that has now gone to the High Court.

So, are insurers taking this threat from the courts and small business seriously? You’re darn tootin’ they are, with QBE setting aside reserves of $240 million to cover potential pandemic losses, while IAG has provisioned $1.15 billion, and Suncorp $211 million. But if these guys lose, the stock market could easily sell their stock first and ask questions later!

What’s Harper’s Bazaar got to do with retail reopening?
How could a local design firm be worth more than Telstra?
Why don’t we cheer our great companies like Macquarie?
How important is protecting your businesses’ intellectual property?
Don’t you just love an Aussie success story?