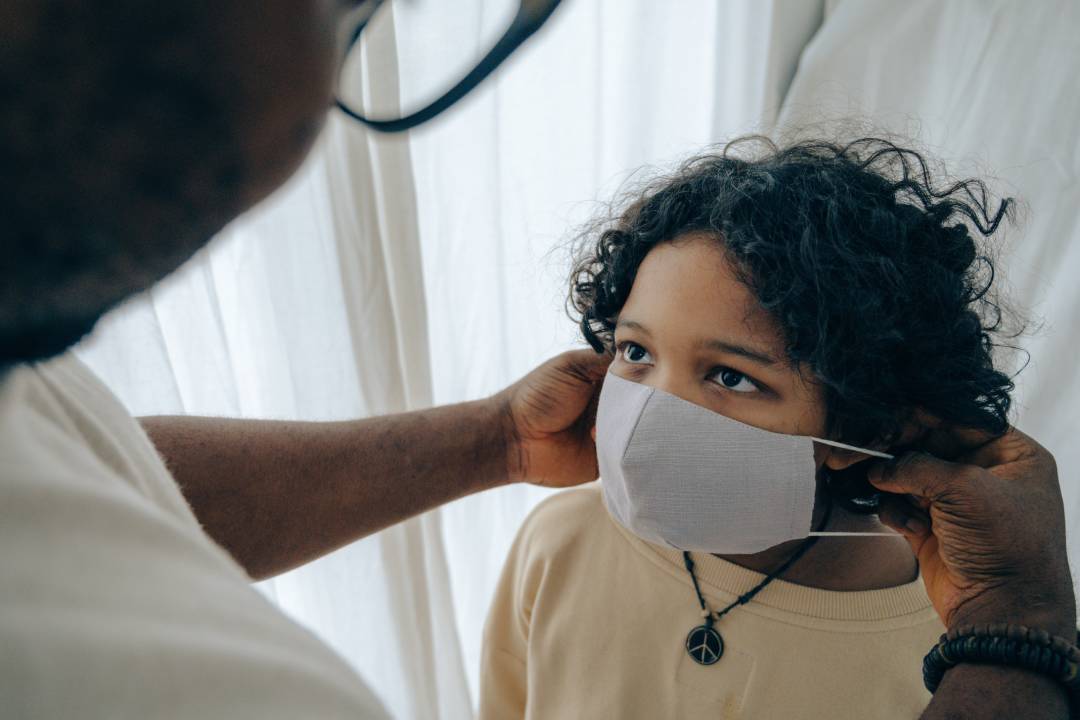 Will Omicron ruin our Christmas cheer?

Kids love the Christmas holidays, but for some, they start with the bad news of what their schoolteachers have said about them in their final report to their parents! And interestingly, Treasurer Josh Frydenberg joins the nation’s schoolchildren in looking towards his Christmas break with his most recent MYEFO report card in hand.

Not a real lot of Australians know what MYEFO is and they probably don’t care, but it is an important document for us and Josh. It’s actually the Mid-Year Economic and Fiscal Outlook but the best bit for Josh is that he and his employees in Treasury actually write up the report card!

That said, it has to be credible to pass the hard-nosed assessments of leading economists and media commentators, or else it will be seen as purely political BS.

But while MYEFO tells us how the economy has gone and then how the Budget’s taxes and spending have trended as a consequence, giving us a view on how its deficit is falling or growing, for the outlook, assumptions have to be made.

Assumptions about how fast we grow, what will wages go up by and how many jobs will show up. And it’s tempting for a Treasurer to go for the happier looking guesses on our future, especially when an election is expected in May.

This year, the assumptions rest on a very big assumption about Omicron because this could be a curveball that could slow up our economic recovery. Right now, the variant is spreading fast and while it doesn’t threaten health so much as its predecessors, it could threaten wealth and economic progress.

Christmas parties are being cancelled, staff are being asked to work from home and CBD businesses will be losing customers who should’ve been doing their Christmas shopping. These decisions hurt business and pub owners, along with café and restaurant owners, who’ll be worrying right now. Ultimately, all this can affect how fast we grow next year.

So the reliability of this year's MYEFO could be ‘infected’ by the Omicron effect on the economy. Right now, it’s guesswork trying to work out what impact it will have.

In case you missed this, the Budget for 2022-23 will actually be in late March, not its usual second Tuesday in May, after which an election campaign will heat up for a May poll. So let’s see what abc.net.au says will be released in the MYEFO today. Here goes:

4. There’s $500 million going to the  National Housing Finance and Investment Corporation, which gives out low-cost loans to organisations that provide community housing.

Sure, a lot of this stuff is pre-election, vote-for-us stuff but the big story is: what will Omicron do and how will it affect our economy and our lives?

Deloitte Access Economics’ Chris Richardson summed it up realistically with the following: “If you can stay ahead of COVID, the economy recovers beautifully. If it's not mild, if Omicron or a later mutation forces us back into long and lengthy lockdowns, despite our vaccinations, then the economy’s back in trouble and the budget is back in trouble”.

And if the worst-case scenario happens with this viral variant and our Christmas cheer is ruined by Omicron, putting us into restrictions and lockdowns again, then Scott Morrison and his team are really going to find it hard to win next year’s election.