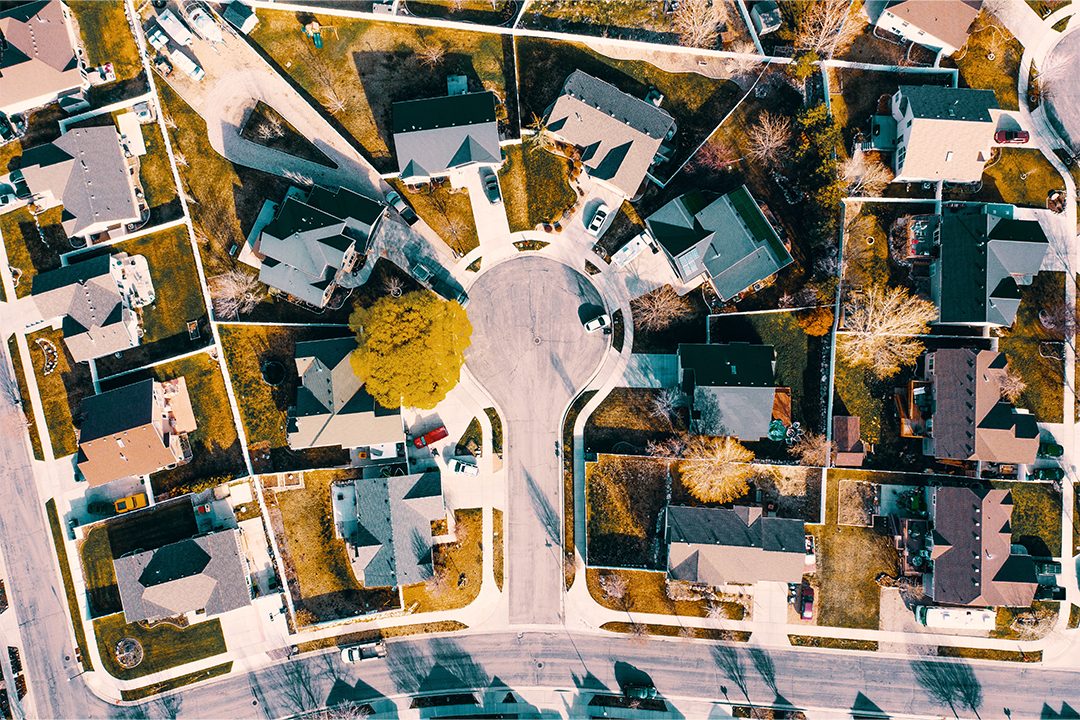 Will inflation kill the house price boom sooner than you think?

If you need a new take on booming house prices across the country, I love this from the nine.com.au website: “Sydney’s median house price is now just an auction paddle away from a record-breaking $1.5 million, as the nation’s property market continues to boom during the COVID-19 pandemic.”

And with the September quarter inflation reading yesterday shocking economists into predicting possibly three interest rate rises next year, this record-breaking surge in house prices could be on its last legs.

Then again, this could be a false dawn on the runaway inflation front and the Reserve Bank might actually know what it’s talking about. That said, if the RBA isn’t worried about house prices and the prices that have driven the inflation reading up a bigger-than-expected 0.8% for the quarter and to 3% for the year, then I’d be surprised.

And there is a link to both of these rising prices stories, as CommSec’s Craig James pointed out: “the most significant price rises in the September quarter were new dwellings (+3.3 per cent) and automotive fuel (+7.1 per cent).”

With these two big price-drivers, the RBA has to decode a riddle to determine whether it has to back away from its ‘promise’ to home loan borrowers that interest rates won’t be lifted until 2024.

And there will be a lot of pressure on the RBA boss, Dr Phil Lowe, to give us his thoughts on the subject, given a host of economists are now tipping interest rate rises next year, with at least one saying there could be three!

I think this “three rate rises” prophet of doom is wrong but economics is an imprecise science and this outlier on rate rises could prove to be a genius.

So what’s the riddle Dr Phil has to explain, so we can think we’ll be free of rate rises for at least 2022?

First up he has to be convinced that the house price surge is dissipating and that would slow down inflation. Inflation measures price movements and if they rise slower, inflation comes down. It can still be up but up at a lower rate, which implies less inflation.

I interviewed Charles Tarbey, founder of Century 21 for tonight’s Switzer Investing TV show on YouTube. Charles says the supply of homes up for sale since the end of lockdowns in Sydney and Melbourne is surging and therefore he expects house price rises next year to slow down.

Meanwhile, APRA is telling the banks that they have to play hardball with prospective lenders, which will make it harder for buyers to bid silly prices for homes in 2022. “These developments are needed as Domain’s September Quarter 2021 House Price Report has revealed that in the last twelve months, Sydney's house prices rose by an average of $6700 a week, or $957 a day,” Stuart Marsh reported on nine.com.au. “More than $349,000 was added to the Harbour City’s median price, which saw the fastest annual growth ever recorded at a wallet-squeezing 30.4 per cent.”

Another reason for this house price surge is linked to the implications of the Coronavirus, which has stopped us travelling, not only overseas but even interstate!

“Homeowners are putting spare cash normally spent on travel into their home,” said Domain's Chief of Research and Economics, Dr Nicola Powell. “That’s partly why we've seen this high level of demand for property over the past year as people fast track their decisions.”

The pandemic with its lockdown restrictions and the joy many have actually derived from being able to work from home via the likes of Zoom, has ramped up our already nationwide addiction to property. And this is helping drive prices to never-seen-before levels.

Worrying many economists was not the 0.8% rise in the headline inflation number but the core inflation reading of 0.7%, which annualised at 2.1%; the highest reading since 2015.

This core inflation statistic disregards one-off factors that might make inflation rise or fall faster than expected so it tells us more about more permanent rises in prices.

Importantly, the RBA has said it won’t raise interest rates until core inflation is in the 2-3% band. It’s now at 2.1%, so future readings will be really important for when rates rise.

AMP Capital’s chief economist Shane Oliver thinks recent data says rates will rise in 2022. “With the economy recovering again, we believe the con­ditions for the start of rate hikes will now be in place by late 2022,” he told The Australian.

So how could Shane be proved wrong?

Well, inflation is now being driven by house prices and supply chain problems, which make things like petrol and other imports dearer. These problems will be reduced over 2022.

Part of the house price rise was the low supply of homes due to the lockdowns and this problem could now end. Also, we’re now being allowed to travel, which could reduce our passion for property.

On top of that, APRA is telling banks to play hardball with borrowers. Stories like this in the media will spread fear among borrowers and bidders at auctions and other home sales situations, which could slow down both house price rises and inflation.

Working against this argument that inflation and house prices will slow down is Westpac’s chief economist Bill Evans and his forecast that our economy will grow by 7% next year. If that happens, inflation could stay higher than expected and house price rises might not fall away as fast as I expect.

I’ve been tipping rate rises in 2023 and suggesting the RBA’s 2024 first rate rise call was wrong, but I never thought we’d be raising rates next year and neither did Shane Oliver. Price-watching will be huge for economists and those in debt in 2022.