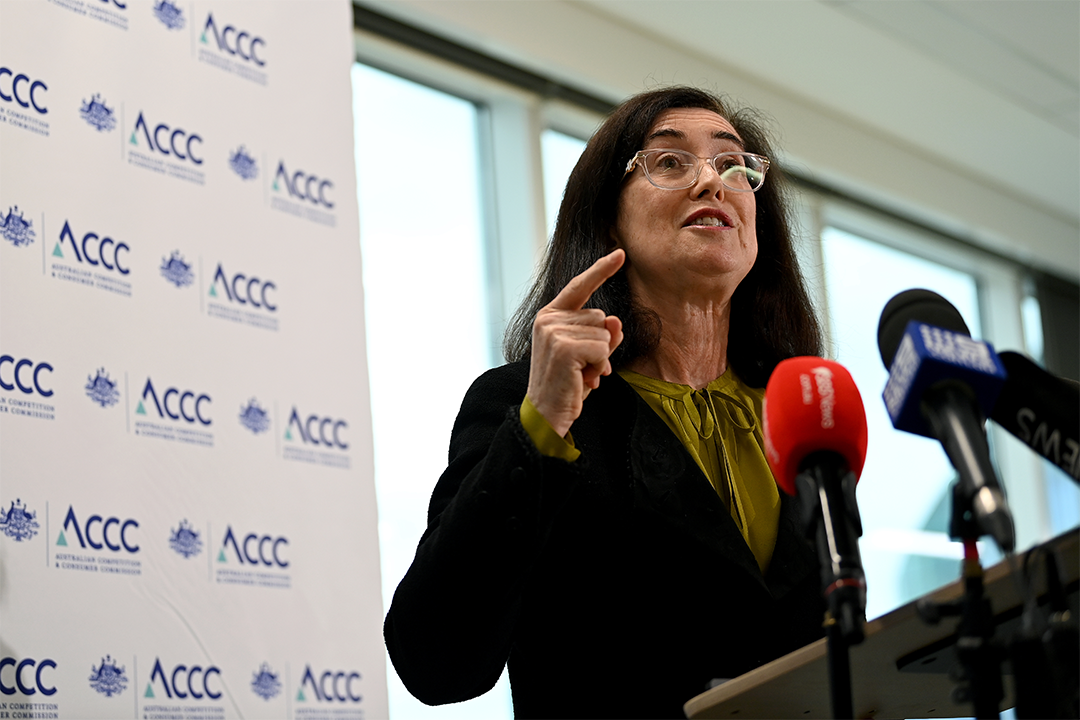 Who should the ACCC protect: you, the consumer or farmers and small businesses?

The consumer’s hip pocket champion, the Australian Competition and Consumer Commission (ACCC), has been asked to protect farmers and small business operators from the power of Coles and Woolworths to put a lid on price rises.

Of course, the ACCC is supposed to make sure competition is fair but this request from farmers and other small businesses being strongarmed by our powerful supermarkets to resist price increases creates a dilemma for the consumer watchdog.

The ACCC has always been good at protecting the consumer when a big business with lots of market power rips off consumers. However, its track record of protecting small businesses isn’t as memorable.

And the dilemma is underlined by this plea from Food Industry Alliance, which includes 156,000 farmers, butchers, greengrocers and other food businesses to make Coles and Woolies play fair.

The AFR’s Simon Evans says the $12 iceberg lettuce price problem is a flashpoint symbol of this battle the ACCC will have to adjudicate on.

“Farmers are grappling with big jumps in fertiliser and fuel costs and labour shortages, while food producers are trying to absorb some heavy increases in packaging costs, raw material inputs and energy costs,” Evan explained.

At the same time, Woolworths CEO Brad Banducci has publicly announced a price freeze on everyday essentials in his supermarket until the end of the year. But Brad can save on costs by saying ‘no’ to price rises from suppliers, like the 156,000 members of the Food Industry Alliance and even increase the price on non-essentials. As a result, his good deed on essentials won’t hit his profits and share price.

And while Brad and Steve Cain at Coles might be playing hardball with suppliers, the ACCC would like the savings for consumers from the big supermarkets' lid on the price of essentials. Their shareholders would be happy they can do this and not hurt profits and their share prices.

RBA Governor, Dr Phil Lowe would also like it as it reduces inflation growth. And homeowners praying for fewer interest rate rises could also be rooting for Brad and Steve.

So it’s up to the ACCC to work out what’s fair with this dilemma between supermarkets and 156,000 Aussie and family-owned operations.

This battle has to draw in the Small Business Minister, Julie Collins, but when I went through the new ministry, there was no one tagged as Minister for Consumer Affairs!

That’s odd, so it might have to be a job for Albo.