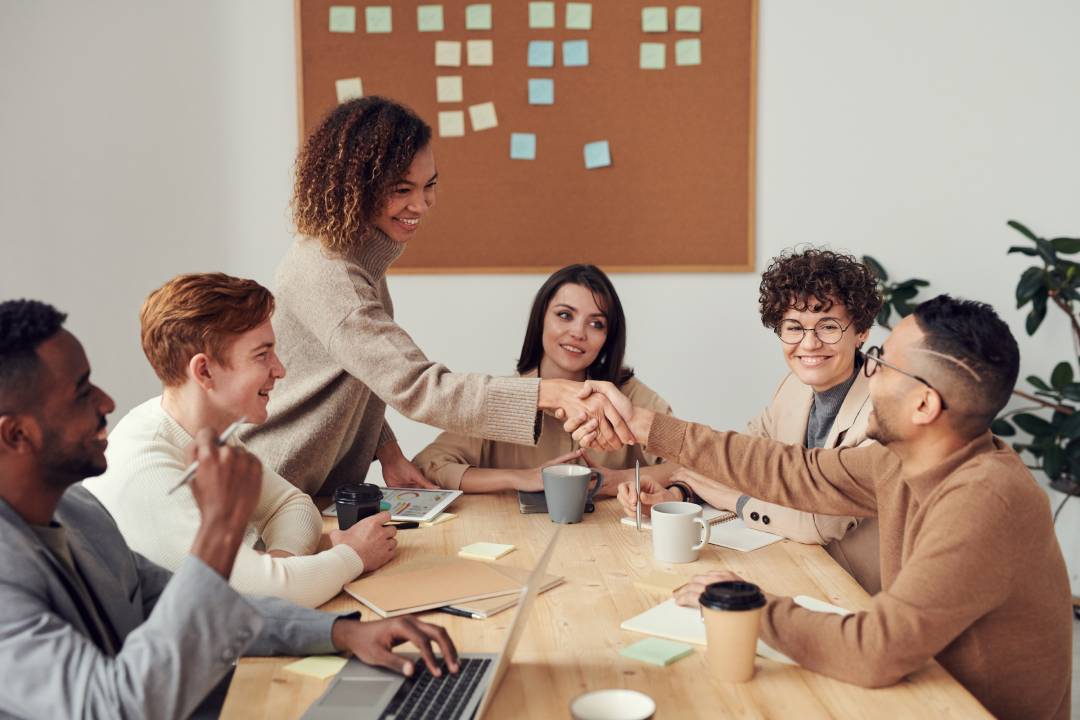 What’s the matter with kids today?

When I was young there was a song on the hit parade, which was chart of the most bought songs from things that used to be called record shops. And then there was a song that came from the movie Bye Bye Birdie titled: 'What's the Matter With Kids Today?'

A decade or so ago, when Gen Y (millennials) were shocking employers with their very different ways, which was characterised as employees who wanted to be the boss within a few months of arrival at the workplace and who were likely to up and leave after two years max.

I know that at speeches I made a few years ago, business owners often laughed knowingly about how important it was to keep, great GenYs, especially those who could help us with the Internet, online marketing and all the new age trends that are critical to business nowadays.

Whenever I said: “If you have a great GenY team member, you know someone who has been with you for a long time, about three or four weeks”. That always drew a laugh but it didn’t provide help for employers who really wanted to keep their staff, especially when they were good ones.

The problem is that a business and its owner has a certain list or requirements for success but they don’t always closely correlate with what young people want in their life. And that conflict has been made bigger by the Coronavirus, the imposed lockdowns and the experience of workers who have tasted something they’re not happy to give up.

The pandemic has escalated a trend that was already being pioneered in places like Silicon Valley and online operations, which tapped into those who wanted to work on the worldwide web. Now a lot of employees want a different workplace model and what’s confusing for bosses is that not all young people are the same and it’s not just young people who want to change the ‘five days a week in the office’ model.

The bbc.com website looked at the issue and the insights were a little surprising. “A recent McKinsey & Company study on workers’ hopes for the future shows that 18-to-29-year-olds are most interested in a hybrid work set-up, working two to three days a week from home, and the rest in an office,” Lexi McMenamin reported. “Of this group, 48% said they’d prefer hybrid work. While other workers [also] want a hybrid set-up – 44% of 30-to-49-year-olds, and 38% of workers 50 and older. Gen Z most want a foot in each world.”

This work couldn’t come at a better time for me, as I’ve been reflecting on what I learnt by showing up to work each day in my younger years. Many of the lessons were learnt the hard way — you know, mistakes, kicks in the butt and follow-up reflections, which told me I had to lift my game, even if it was to prove my critics wrong.

I was always learning and being influenced, first in teaching then tutoring and lecturing at UNSW and then getting used to the newsrooms at Triple M, newspapers I wrote with and later Sky News. I was always on a learning curve and up for learning when I stepped out of my home. Thankfully I was lucky to hang out with the best of colleagues in academia, the media, as well as those from the big end of town in business, to the best-of-breed small entrepreneurs, who later became the big brand names of Australia.

I never really had a mentor, which I regret, but I did have a very objective life/business partner, who would never accept second-rate efforts, which meant self-improvement was always on the agenda.

And that’s what worries me about people working from home, and it’s why the hybrid model is much more preferrable for employers, the business and the employees themselves.

Workers of all ages need to hang out with others to be challenged to lift their games or else they’ll be condemned to a life of ordinary achievements. There is also a ‘do or die’ aspect to the new work-from-home trend and that is, if the worker from home works, they could have competition from others in Asia, Africa or any place where it’s cheaper!

Interestingly, Gen Z employees kind of agree with me, well, to an extent.

And while all workers appreciate opportunities for socialising, says Lund, younger workers may especially need them while growing into their careers. They also seem keen on mentoring. “Findings from a recent study from US-based Springtide Research on Gen Z’s thoughts on the future of work chime with this: fewer than half of those surveyed said they felt they had a work mentor,” writes McMenamin.

And maybe bosses will be helped to get their Gen Zs back in the office via their very healthy respect of their own vested interest. “One reason they prefer hybrid work is because they are at a stage of discovery: many of them are still trying to get to know themselves, form an identity, so they're more open to explore more options, which is easier when you're moving around rather than being tied down to one thing,” says Eugene Ohu, senior lecturer in the Department of Organisational Behaviour and Human Resource Management at Lagos Business School, Nigeria. “Hybrid work is therefore a typical representation of that discovery.”

Other ‘young people’ experts point out that many of them live in apartments and lockdowns actually made the idea of getting out, going to the office and seeing colleagues as something they actually liked, even if it’s in smaller measure than five days a week.

Other research says the pandemic “work from home” orders made many workers rethink their work-life balance but others have found they’re working longer days answering emails, doing zooms and taking calls.

The office actually is seen in a better light by many and it’s why the hybrid model will be popular in workplaces going forward.

In many ways, there’s a negotiation ahead for employers and employees where some occupations simply won’t be able to do hybrid — for example nurses, bar staff, pool cleaners, car mechanics, carpenters, etc. But where it’s doable, the productivity and profitability of the business versus the work-life balance of the employee will be a crucial battle in defining the workplace model going forward.

And a critically important point of leverage for the boss won’t just be the fact the office simply has people there that young people need for socialising reasons. More importantly because there is a lot of stuff to learn from others in the workplace that a digital native won’t get keeping their own company.

The Roman philosopher once advised: “The key is to keep company only with people who uplift you, whose presence calls forth your best.”

So the crucial job of an employer is to hire great people who others can’t wait to work with. It’s easier said than done but that’s the task ahead in a world permanently changed by the Coronavirus.

And what’s the best tip to achieve that? I’ve always liked: “Hire attitude, higher altitude.” It not only works for the business but also the people who are lucky to work in it.