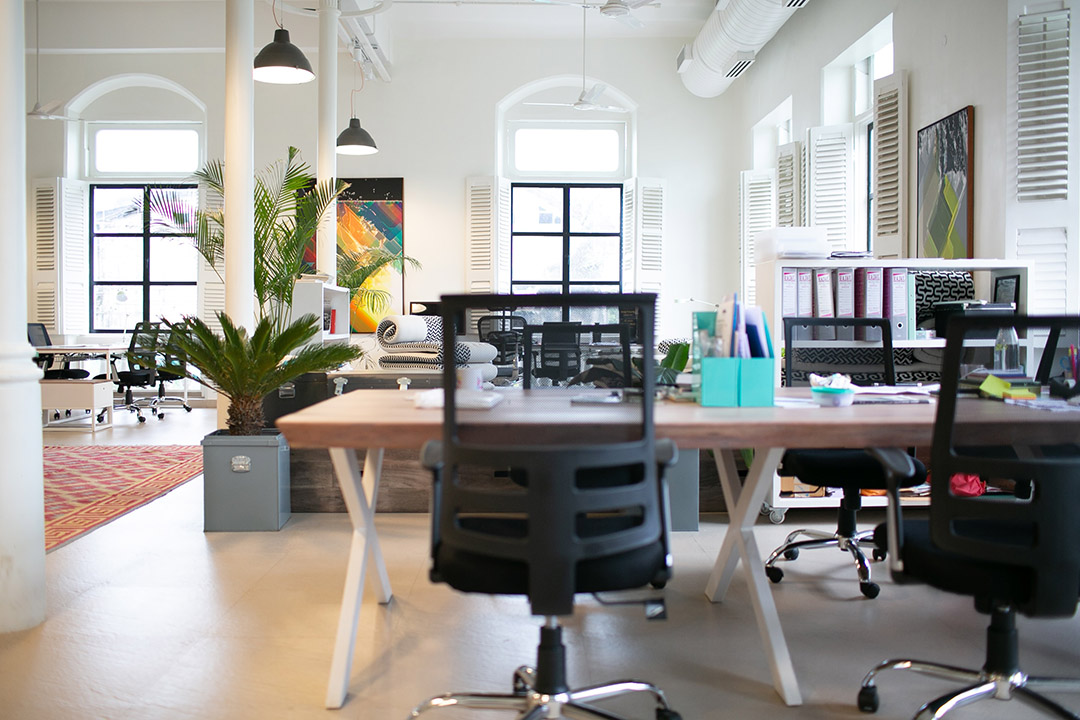 What’s next after lockdown? A 4-day week?

With lockdowns making a lot of employers lives harder, employees enjoying working from home might be happy to hear news from Iceland, where trials of a 4-day working week have come up with very positive results.

And the BBC says similar trials are being carried out in Spain and across the ditch in New Zealand.

The Iceland trial of the 4 day working week was conducted between 2015 and 2019 and researchers involved found that productivity either stayed the same or improved!

This led unions in Iceland negotiating for shorter hours for the same pay and now bbc.com reports that 86% of Iceland’s workforce are either on or can have access to a shorter working week.

But one thing I should point out about the Iceland trial is that it was only focussed on council workers. And while there were a variety of jobs involved, it would’ve been better if it the research involved private sector workers.

International company Unilever is trialling a 20% shorter week in NZ as we speak. And Spain has experimented with a 4-day working week to deal with the challenges of the Coronavirus.

Of course, when it comes to research, you always have to look at who’s doing the surveys and observations that go into the final results to see if there’s another agenda.

The researchers were from a UK think tank called Autonomy and the Association for Sustainable Development, which suggests they are not a hard-nosed, numbers outfit, purely concerned with the drivers of productivity results.

To that point, the researchers pointed out that a shorter working week would also reduce an economy’s carbon footprint.

I’m not arguing this but there could be a little bit of bias in the researchers’ findings so the results out of the Unilever trial in NZ should be interesting to see.

With Sydney businesses looking at another week of lockdown and other capital cities either still in or coming out of their own shutdowns for businesses, one wonders if employers are really up for innovations that basically say — pay your staff the same amount of money and get less hours of work!

It also comes as big businesses such as Atlassian, Deloitte and many of the flagship tech companies out of Silicon Valley have redefined how, where and when their employers work.

And while this is great for their workforces, smaller operators in vastly different businesses would be wondering how you can get the same productivity out of say a barista, who currently works five days, if you cut her back to four?

Many of those 2.1 million businesses would be co-owned by life-partners, so given our workforce numbers about 13 million and inside those numbers would be about 3 million small business owners or 23%.

While many of those based in suburban settings have actually done well out of the Coronavirus lockdowns, others in CBDs or other office block precincts around the country have really struggled since March 2020. That’s 15 months of innovating, accommodating staff, coping with stay-at-home orders and staff now loving and demanding the right to have a hybrid working life.

The business word that best captures what business has had to do since Covid-19 struck is “pivot”. We pivot our business, where restaurants now do takeaway, click and collect for buying stuff is everywhere, our meetings with staff and clients are done via Zoom and I know in our business, events that attracted 1,000 people live now have to attend via Zoom.

Everything for bosses is about pivoting in a Coronavirus-infected world, but is anyone sparing a thought for the employers who have skin in the game — their money, their assets and their material future — locked up in providing goods/services for clients and jobs for employees.

I know it’s unfashionable to show compassion towards employers, who often are portrayed in the media and by vested interest groups such as trade unions, as ‘bosses’. But the reality is very different.

Thanks to unions, workers rights are unbelievably fair. In some cases, too fair — where bad performing, unproductive workers could apply for stress leave, if an employer actually points out that their work is mistake-ridden or substandard for clients.

Many employers have to pay a lot of money to get advice on how to help their employees deal with badly behaving co-workers who might be harassing or discriminating against them. There’s an argument that suggests that bosses can’t easily win in the modern workplace.

Imagine if they’re asked to pivot again and let their workers do their job in four days rather than five! Give them a break! Maybe let’s leave that bridge too far until our business world is rid of this damn virus and small businesses actually have the money to contemplate such pivoting.