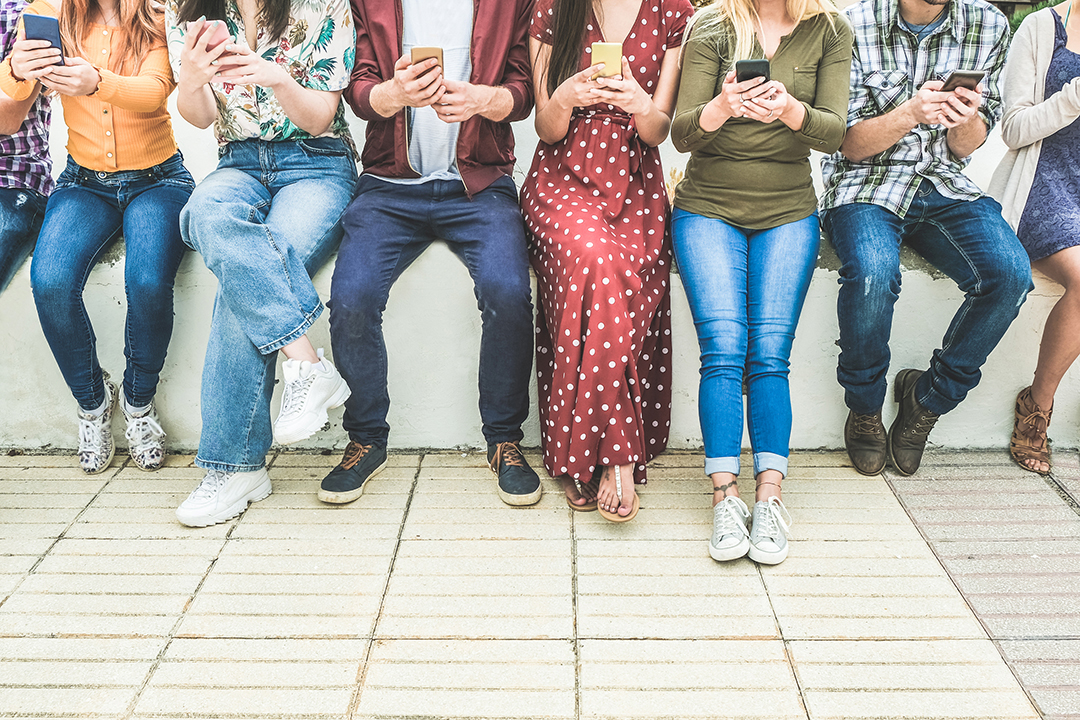 What’s loyalty got to do with it?

A friend of mine who runs a business was surprised to learn that an employee she had a lot of hopes for recently resigned. She’d kept this person employed entirely through Covid and promised him this because she knew he had a mortgage that could come under pressure if he was made redundant. His job was one that was not essential to her business, considering Covid had taken away so much of it. But this friend of mine has very high values and one of them is loyalty.

When she asked this employee if he thought he was being disloyal to her after she’d carried him for nine months, he replied: “loyalty is not an important priority for me”! My friend had not let any member of staff go because of Covid.

My friend explained how this was an employee who came to the operation with a limited skillset but she felt that his attitude at the interview and in the early stages of employment were positive. She confessed that she often hired for attitude, as the old saying tells us: “Attitude determines altitude” of where someone might go as an employee, sportsperson or as a business- builder.

This was also an employee who’d initially been rejected by his fellow colleagues as not being skilled enough for the job, but my friend put time into him and he eventually gained considerable competence.

The employer was non-plussed when he resigned, though this isn’t anything surprising for anyone who has hired people. My friend made the point that she kept him on during COVID-19 and didn’t reduce his pay and even before JobKeeper came along, her staff knew that no one would lose their job or see their pay cut. She made that promise and kept it.

She had decided to cop a lower profit or maybe a loss to keep her team. It was loyalty on steroids. She was prepared to lose money in the short term to remain loyal to her people.

Loyalty was important to her but is there a loyalty by-pass with some people? Or are there other issues at play?

My friend thinks loyalty is a core value along with honesty, reliability, commitment, efficiency, positivity, objectivity, empathy and optimism. But is she out of touch?

Theatlantic.com looked at the issue of loyalty under the heading: Attention, Employers: Millennials have made their demands. “Study after study show that Millennial workers bring little employer loyalty to their careers, with 60 percent leaving within three years of being hired. These demands in the workplace fall under the “culture fit” umbrella, which Millennials offer as by far the most common reason given when leaving a company.”

For years, I’ve advised in my economics/business speeches that you have to train your people. Tom O’Toole, the Beechworth Baker, who I’ve MC’d in the past, says he was once asked by an audience member: ‘What’s the use training young people, when all they do is up and leave?” Tom’s reply was: “Well, imagine you don’t train them and they stay!”

I’ve also observed that if you have a good millennial (and there are a lot of them out there)  then you should encourage them by adding to their skills and tapping into their strengths.

That sounds good and it can work with some people but it doesn’t work with all of them. It seems like they’ve read what the experts say about them and they then seem to live up to these generalisations.

And some experts advise us to show understanding, even if their ways on one level aren’t great for your business. For example, mobile phones in the workplace can be a huge distraction but trying to ask a young staff member to check in their phone at the door would be akin to turning your business into a version of Mutiny on the Bounty, with you cast as Captain William Bligh!

I’m not arguing that leaders of millennials have to challenge what they love to do (scrolling Facebook and Instagram) but we should make the point that success doesn’t come when life is too easy and that being hard on assessing the standard of their work should not be seen as you discouraging them and creating a toxic environment, simply because you tell it as it is.

The demonstration effect of loyalty to your employees should then have a big plus effect on your staff’s care of your customers. Experts say you have to make sure your employees know and buy into your culture and values because if they don’t, they won’t be loyal. So the lesson is to do a lot of talking about your culture and values and if your employees don’t seem to be on board, then replace them with people who are, otherwise one day they’ll leave you and it might be when you need them most, like after a terrible period with Covid.

I told my friend that she had to recall the old job management maxim of “hire slowly, fire quickly.” Furthermore, she had to actively engage all her staff so that they know the core values of the business. And if the engagement isn’t enthusiastic, she either gets them enthusiastic, or gets rid of the people who are bound to have a loyalty problem and leave some time down the track.

Jim Collins, the author of Good to Great advised business leaders “to get the right people on the bus”. But those right people have to know and have to want to go where that bus is going to. And it’s a leader’s job to know where the bus is going and tell all those travelling what the final destination looks like.

It’s a tough job but a leader has to do it. And if you pull it off with young and older workers, they will learn loyalty to their boss can be unbelievably rewarding.

And if you find you get pushback from your staff when you ask them to be different from the majority and outside the millennial square, give them a bit of Albert Einstein advise, who told us: “The measure of intelligence is the ability to change.” Start with that. Only a dope would argue with that. And that’s the kind of dope you should never hire!

Why can’t employees just go back to their offices?
Will the future of work be part office, part home?
Accounting & insurance broking companies pumped by Covid
Christine Holgate has left the building. What plonker will replace her?
Afraid of being hacked or cyber-compromised?