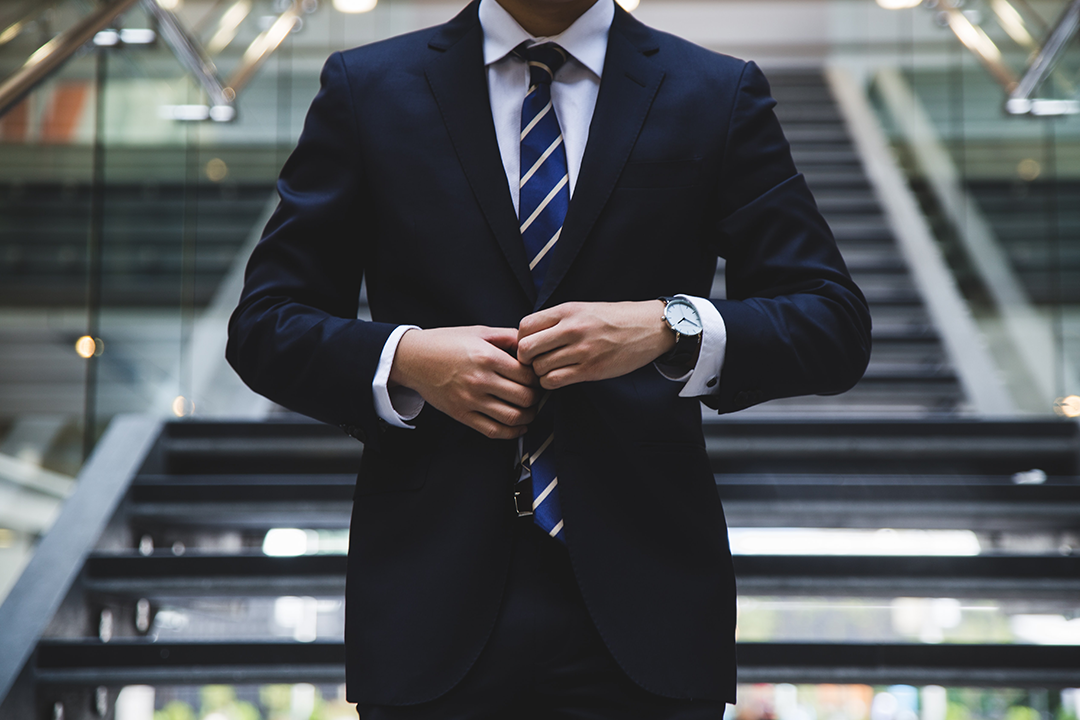 What can you learn from the wealthiest bosses in Oz?

When the AFR publishes it Top 50 Rich Bosses list, most people want to know two questions. The first is who’s on the list? And the second is what are they worth?

Many years ago I realised that the answers to these questions really don’t help me build wealth.

After building a business and being helped by roles in the media, where I interviewed the greats of business either in my role as editor at Australian Small Business magazine in the 1990s, to then being the small business editor at The Australian, and over that time being the first host of Talking Business for a decade on Qantas.

Of course, after that I spent more than a decade hosting Switzer on the Sky Business Channel. Over that time I learnt that you can learn from legends. Whether it be Mark Bouris and John Symond, building huge finance businesses such as Wizard and Aussie Home Loans or Warren Buffett, when it comes to understanding how to invest successfully, you can learn from legends.

And when you look at even the top 12 of the 50 bosses in the AFR’s list, you know we’re talking legendary leaders or legendary businesses.

I also love the top 12 part of the 50 list because three guys I taught came in at 9th, 10th and 11th! Ninth was Afterpay founder, Anthony Eisen, 10th was David Tudehope and 11th was Aidan Tudehope, who started Macquarie Telecom.

More on them later.

Looking at the top three, you see the link to legends:

Forrest and Harvey are famous for building world class mining and retails businesses, while Richard White is lesser known to average Aussies, but his business is growing in stature over time.

Wisetech operates globally to provide software solutions for the international logistics industry, with offices in Australia & New Zealand, the Americas, Asia, Europe, Africa and the Middle East. White combined the technology of the Internet to the need for businesses to do logistics in a new world of global supply chains to create a business, whose share price chart looks like this:

The company’s share price has gone from $4 to $48 in six years, which shows you the kind of company you either want to build yourself or at least invest in!

The story of Anthony Eisen and his neighbour, Nick Molnar have been told many times but I love the fact that both Anthony and Nick were working late at night in their respective homes, both trying to come up with a great business concept. After chatting about what they were up to, both could see how they could create something like Afterpay, which was bought and rolled into the US company called Block, which also owns Square. (I taught Anthony at Sydney Grammar School, did private coaching with him on economics, and when I was teaching at UNSW, he was in one of my tutorials!)

The Tudehopes — David and Aidan — are less well-known but their business is legendary in the telco space.

These guys built their business targeting Telstra’s neglected medium-to-big business customers and never played in the highly competitive retail or small business sector. They built this public company on the smell of an oily rag, with David explaining how he’d catch a Pioneer bus overnight to get to Melbourne for a morning meeting before taking a bus home!

Airline tickets were too expensive and there was no Internet or zoom links in those days.

As a group, these bosses are really impressive Aussies and should be hailed like we celebrate our great and legendary sports stars because they create jobs, pay big taxes, earn important export income and have a big influence on the people they work with. And it’s their exceptional talent and gutsy commitment that explains why they make a big contribution to the lives of many Australians, either directly by employing or providing ‘stuff’. And then there’s the indirect impact via the income they create, which is taxed to be used by governments to help others.

So why are these people so successful? Try these observations:

This quote from the great tennis player, Chris Evert, which explained her success, is what I think powers so many high achievers: “There were times deep down I wanted to win so badly I could actually will it to happen.”

If you want to win but you’re currently not, deep down think about how you actually want it. These people did, and look what happened.

P.S. I do have one question about this list and that’s: “Where’s Gina Rinehart?