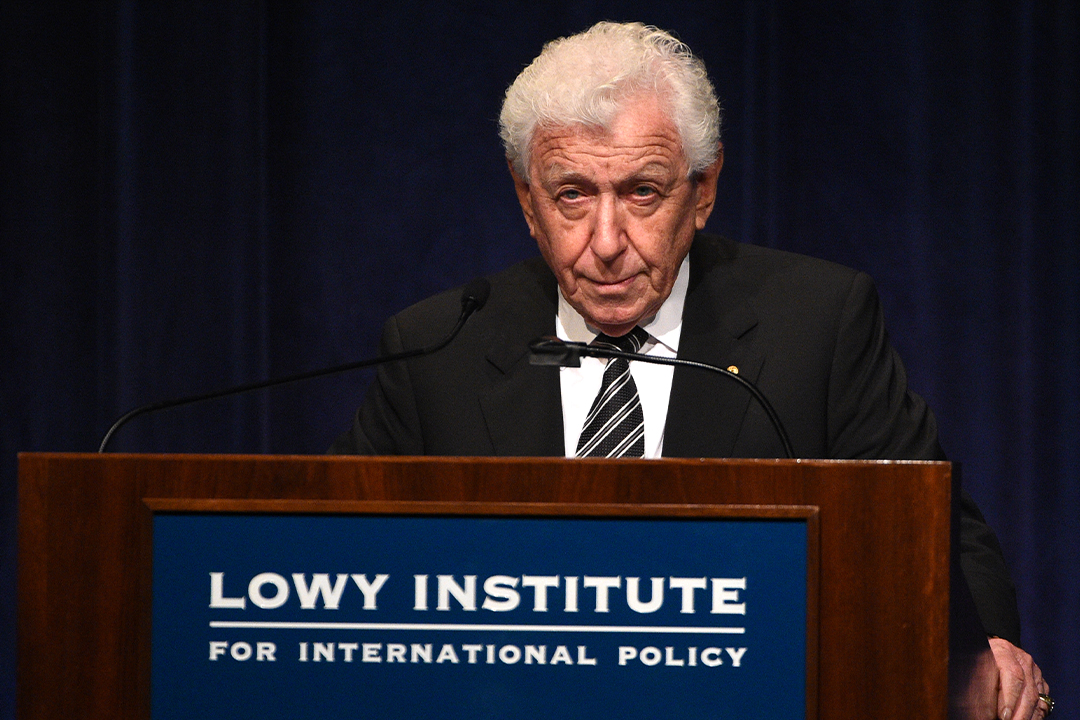 We’re a weird mob when it comes to immigration

Australia has always had a problem with ‘wogs’! After World War II, uneducated and unfair Aussies called just about every foreigner who decided to call Australia home, a wog, not knowing where the term came from. Politicians didn’t get fazed about the name-calling. They loved the new arrivals for the economic growth they brought. And this week we saw a couple of state premiers up the bidding for more immigrants.

“A point of clarification, me Lord”, as they often say in British TV law programs at the Old Bailey, a wog in the British context was an offensive insult “for a dark-skinned foreigner and especially for one from the Middle East or Far East”.  (Websters Dictionary)

Other linguistic experts suggest it was a slur at coloured skin people, with WOG standing for Western Oriental Gentleman.

The fear of foreigners taking jobs, talking their own language in public and the thought of people eating salami sandwiches at work or at school, unsettled a lot of Aussies in the 1950s and 1960s.

Thankfully, as a country, most of us have progressed. But there remains a lot of confusion over the economic positives of immigration.

Treasury’s Intergenerational Report points out that our economy has grown off three big drivers:

2. Participation of the workforce.

3. Productivity — the average output per unit of input enhanced using technology and capital investment in creating efficiencies in the workplace.

Adding new people from overseas is sometimes called the lazy way to get economic growth but it has worked in the past. The fact we dodged a recession for 30 years, which no other country has achieved in the modern context, explains why politicians like it. The best bit is that it creates growth quickly, which explains why treasurers around the country would be clamouring for foreigners to live here to create growth and then income, which will be taxed to help pay off the debt created by the Coronavirus.

“The IMF has found that 1% growth to the subsequent migration adds approximately 2% to the national GDP. It also impacts productivity per worker as it complements the existing population and negates an ageing population,” wrote Paul Miron of MSquared Capital in the lender’s latest newsletter.

“In the USA, migrants contribute 15% of the total population at present and have a significant financial contribution. 30% of all businesses are founded by migrants, 40% of all fortune 500 companies, and 50% of unicorns (start-up worth more than $1 billion). In the US, migrants are the most significant contributors to innovation and entrepreneurship, leading the US to the largest economy in the world.”

And our “new Australians” (as they used to be called) have performed the same magic here, as Westfield’s Frank Lowy, Meriton’s Harry Triguboff, Gloria Jean’s Nabi Saleh and Yenda Lee of Bing Lee fame have shown at the big business level.

The Scanlon Foundation Research Institute report shows small businesses are critical to the ongoing economic recovery from the pandemic, and more than a third of these businesses (roughly 620,000 of them) are run by migrants or their Australian-born children.

In October, the new NSW Premier when he was Treasurer got behind a push for two million migrants over five years to put our economy on steroids.

He received and supported advice from his top bureaucrats that said: “An ambitious national immigration plan similar to Australia’s post-World War II approach would ensure Australia would benefit from skills, investment and population growth.”

He later added to this when talking with the AFR’s Jacob Greber. “If we lose this opportunity, those skilled migrants will go to other countries,” he said. “We won’t get those engineers, those accountants, they’ll commit to other projects.”

And this week, the Deputy Lord Mayor of Melbourne jumped on the immigration bandwagon in a piece written for The Age newspaper. “Prior to the pandemic, the Morrison government cut the immigration rate from 190,000 to 160,000 per year,” he wrote. “Australia should now increase that figure to 300,000 for 2022 and consider doing the same for three years bringing in 900,000 people.”

As you can see, politicians are pumping it up for more people from overseas and Reece says the current labour shortage is too big to ignore. “Across Melbourne, businesses are facing acute labour shortages,” he revealed. “I spoke to a restaurateur this week who employed 80 people before COVID and now has just 10. To fully open again he desperately needs staff but all the international backpackers he used to employ have gone home.”

As an economist, I see immigrants as Worthwhile Operatives and Growth Suppliers, which is a much nicer use of the term WOGs. And they’re really good cooks and have added to our lives’ enrichment in so many ways.

Lots of Australians are against more immigration with a survey by the Australian Population Research Institute finding 19% of the 2,500 voters sampled nationally supporting a return to annual net migration of around 240,000. About 22% of those surveyed wanted it ‘somewhat lower’ and 20% ‘much lower’, while 28% preferred nil net migration and the rest were undecided.

More education on the value of immigration is overdue.

Remember, a 1% increase in immigration results in 2% growth, which means income and jobs for the people who are already here.

Can I use the word wog? Well, I do have Chinese cousins and an Italian aunt and cousins. And I guess when my Switzer Viking ancestors arrived in Ireland, they were probably called wogs, or maybe something worse!