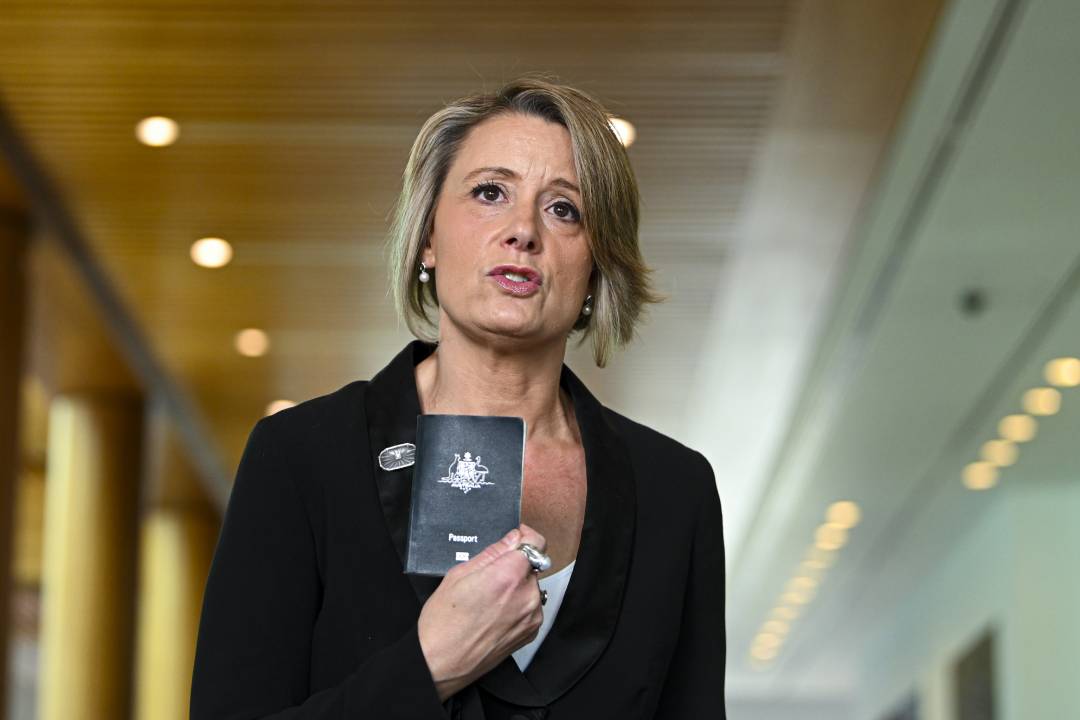 We need migrants but when and who?

The hot political topic of ‘do we want more immigrants?’ is raising its controversial and sometimes ugly head as we see the start of the 2022 election campaign, with Labor labelling the PM a liar over his Hawaiian holiday as the bush burnt in late 2019.

Whether we want immigrants or how many we want was brought into focus by a SMH survey today. As an economist, I’m a big fan of immigration but I can support the view that I’d rather cherry pick who we bring here for economic and social harmonious reasons.

Before stating the economic case for immigrants, let’s see what this newspaper survey told us about us:

• 58% of voters back the idea of restarting migration at a lower level than before the coronavirus;

• 7% of voters want to restart the migration intake at a higher level than in the past;

• 20% want the intake to return to the levels when Australia had permanent migration of about 160,000 each year;

The bottom line looks like we want economically-helpful immigrants, which makes a lot of economic sense because migration has been great for the economy, if you want to believe the Lowy Institute: “The impact of economic immigration on Australia’s population, economy, and labour market is virtually unmatched among advanced economies,” a special report recently revealed. “Since 1945, immigrants and their immediate descendants have accounted for over half of Australia’s national population growth.

“More than one in four workers in Australia were born in another country, with the foreign-born population as a share of the total population higher in Australia than in any other OECD country except for Luxembourg and Switzerland.

“Economic immigration to Australia has produced net economic benefits in terms of helping to offset population ageing, contributing to higher levels of GDP growth per capita, and improving labour productivity.

“It is a vital source of revenue for growth sectors such as education, and assists employers to source skills that are difficult to find in the domestic labour market at short notice.

“Just as a steady inflow of immigrants has contributed to structural changes in the Australian economy in the past, the permanent migration program and temporary skilled visas are likely to play an important role in addressing current and future labour market transitions, particularly those driven by technological change.”

I know that was a big take from the Lowy report but it was worth putting it on show to make my point.

It’s understandable that there could be short-term concerns about bringing in immigrants too soon after the Coronavirus but we can’t let that dominate our thinking long-term.

The SMH’s David Crowe says the survey shows that there are community concerns about “when fully vaccinated people with visas can come to Australia as students, skilled workers, temporary workers, working holiday makers and family members”.

This comes as the PM Scott Morrison has said: “We’re expecting probably ... 200,000 or thereabouts that fit into the skilled and other visa categories that we would hope would take this up … Whether they take them all up in December or they take them up in January, well, we’ll see”.

Interestingly, Labor home affairs spokeswoman Kristina Keneally is accusing the Government of encouraging temporary migration to fill jobs and “support for a lower migrant intake was stronger among Liberal and Nationals voters, with 65 per cent in favour of restarting at a lower level compared to 58 per cent support among Labor voters”. (SMH)

I’m a fan of immigration because after the 1990 recession we’ve grown without a recession for over 30 years, which is a world record, and immigration was a huge contributor to that result. Normal people don’t think about economic growth but without it, people lose jobs, business owners go broke, homeowners get disposed and families break up!

I reckon we’ve become complacent about how good our economy is and what it delivers, no matter who’s in government.

The OECD did a study on the pay-offs from immigration and the table below shows it in graphic detail.

I think there’s a decent case to argue we should select who comes here to live but never think it’s a one-way street. The immigrants benefit and so do the locals who enjoy the jobs and incomes that flow from our immigration programs.