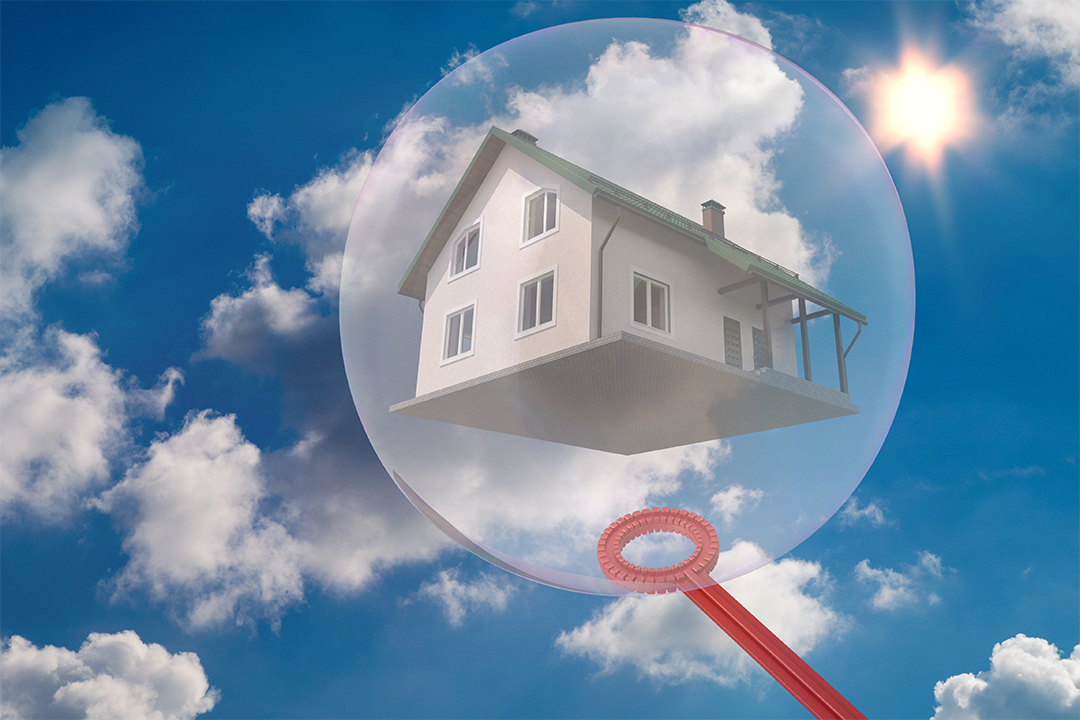 We have a housing crisis but how bad is it?

The 2021 Census has shone the light on housing in this country and there are many problems, with some international experts again warning that our home price bubble is about to burst. However, the ABS statistic that surprised many has been that we have about 1 million unoccupied homes. This looks worrying given the fact we have a housing affordability crisis, which we hear about all the time.

Let’s run through the big numbers out of this Census night snapshot of our housing sector and try to work out what’s wrong and how it can be fixed. PM Albanese has already come out and said he wants to fix our housing problems, so what needs fixing most?

We have close to 11 million residential properties and on Census night about 10% had no one in them. That seems huge but the Census was done on a lockdown night when family members or Airbnb temporary tenants couldn’t go to a lot of their holiday homes that would’ve made up that number.

Of course, the tax system makes being a landlord and owning more than one property lucrative to some, which is what Albo could change over time, though he knows when Bill Shorten tried to do this he lost that election in 2019 to Scott Morrison. By the way, after that, a housing boom took off with Sydney prices spiking 55% in three years!

On the subject of home ownership, 66% of homes nationally were owned outright or with a mortgage. I always thought that on an international scale we were a big owner of homes but the numbers tell a different story. This current ownership figure wasn’t very different to the one we saw in the 1996 Census, but a comparative look at the numbers around the world shows an amazing similarity when it comes to owning bricks and mortar. In the US, it’s 65%, UK 63% and France 64%. Interestingly, Italy has 73% home ownership and Spain 75%. This shows something about the Latins that suggests inter-family ownership within an extended family plays a role in those countries.

In Germany, only about 45% of households own their main residence but this is a country that reunited and the people of East Germany basically came out of Communist government-owned flats.

So it seems that if we have a home ownership problem, so do a lot of countries we compare ourselves to. The really worrying issue might be the mortgage stress indicators that the Census had underlined.

The SMH’s Matt Wade reported that “one in five Sydney home borrowers had repayments that exceed 30% of household income, compared to about one in 12 borrowers in 2016”.

This is a huge jump as an indicator of mortgage stress and it comes as the number of households with a mortgage has gone from roughly 25% in 1996 to 35% in the 2021 census. “There’s more than twice the proportion in mortgage or rental stress than we had five years ago,” social researcher Mark McCrindle told The SMH.

And the stress isn’t just for homeowners. Renters too are feeling the heat of a lack of properties. Research from the Everybody’s Home campaign showed that “the average 18-year-old retail worker in every capital city spent way above 30 per cent of their income on renting just that one room — a figure most experts say indicates rental stress.” (news.com.au)

All this housing pressure comes as Bloomberg Economics analysis “shows that 19 OECD countries have combined price-to-rent and home price-to-income ratios that are higher today than they were ahead of the 2008 financial crisis” — an indication that prices have moved out of line with fundamentals. And Australia was identified as “one country facing some of the biggest challenges, sitting as the fourth most risky property market in the developed world,” according to News’s Rohan Smith. "Only New Zealand, the Czech Republic and Hungary were found to have housing markets that were at a higher risk of imploding”.

Given the PM’s upbringing in a housing commission property in a battling inner-Sydney suburb, he’s someone who should have the guts to get affordable properties built in suburbs and towns where people want to live.

In April this year, Albo talked about a “full employment summit” but with unemployment at 3.9%, he should be organizing a housing summit, getting together with some of our biggest builders like Meriton’s Harry Triguboff and Melbourne’s Tim Gurner, to see what can be done to get properties built as cheaply as possible and as soon as possible.

And it is down to state governments across the country, with some calculations saying that to get a new property built, there’s about 30% of the total cost going to governments in taxes, fees and charges!

Something needs to change to fix this housing crisis. Strong leadership will have to force changes that will see more affordable properties being built. As I’ve said above: in suburbs and towns where people want to live.

Governments in the past have put all this in the too-hard basket. It’s time grown-ups fix this problem.

Top Spring Australia's Ode | Double Bay Penthouse sale shatters suburb's apartme...
The suburbs where Australia’s wealthiest reside
Property price slump leads to 30% of properties pulled from auction
ScoMo’s betting the house on a super play
Would you want to own a house with the Government?