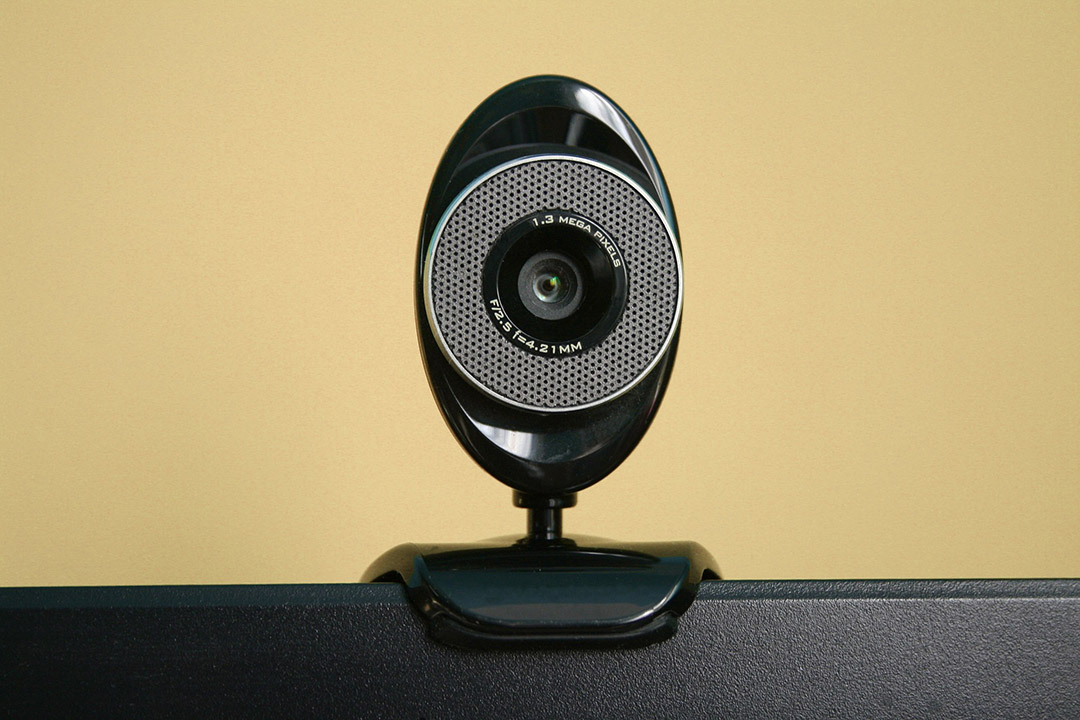 Want to work from home? Then cop Big Brother

In his ‘horrific’ look at the future, the English novelist George Orwell gave us the name of a popular TV show called Big Brother (in Orwell’s novel Big Brother was the dictator of a fictional world called Oceania). And while his notion of a dictator watching us 24/7 hasn’t come to fruition, for some work-at-home employees they already have Big Boss!

But this new experience of employees working from home (and some actually demanding it) could end up being only the tip of the iceberg for employers being forced to find new ways to cope with employees who want to work from home.

More on this potential dramatic twist in a moment. For now, let’s first understand what’s happening with something that sounds shocking, namely, employees being watched by a Big Boss software program.

The Daily Tele says companies in the people monitoring space have seen a spike in demand and the customers are employers wanting to have a handle on what their employees are doing. “Hubstaff reported a 200 per cent spike in trials of its surveillance software in Australia, WorkTime saw a 300 per cent jump in enquiries from local businesses, and The Insight Partners forecast the use of employee monitoring packages to increase 85 per cent over the next six years,” reports Jennifer Dudley-Nicholson.

But this isn’t just a “I’m watching every move you make” software, it really does a full-on analysis of what an employee is doing with his or her time.

The Tele again said: “The employee-monitoring software is not only designed to measure how much time workers spend at their desks but how long they spend using the web, how many keystrokes they make each day, can capture screenshots of their activities and gives each worker a score out of 100.”

This is a worrying sign of the times but understandable, with lots of employees digging their heels in to stay at home to work, especially on Mondays and Fridays. You don’t have to be an HR detective to work out why those two days are popular with the work from home brigade.

And the issue isn’t going away easily, with the Herald Sun reporting that a big number of Victorian public servants are refusing to go back to the office to work.

In late March, the Victorian Government removed the remaining restriction of a cap of 75% staff on site, which meant businesses can have all their staff return to the office.

Plus the Andrews government announced employers will “no longer be required to permit workers to work from home”. The ABC website then posed the question: “Can my boss force me to work on-site?” And the answer was yes, provided it was a reasonable request.

But all this is telling us that the relative power bases of employers to employees has shifted because of the 2020 experience of coping with the Coronavirus.

However, this could be the tip of the iceberg, which could ruin some employees lives, because if a boss is forced to accept workers working from home, when things get tough, why wouldn’t the boss think about using staff in cheap labour places like the Philippines or Vietnam?

Those who think outside the square could look at house prices in cities and in the bush and in Asia. This could mean some Aussie workers could offer to take a lower pay to live and work at home in the bush or overseas! Some might do it to live in Bondi, while their boss and workplace is at Chatswood, Armadale, Glenelg, Launceston or Townsville!

The possibilities will be endless and bosses could easily do what you’d expect to hear from a De Niro mobster character, like: “If you gonna mess with me, well I’m gonna mess with you!”

The Tele says some employees have already been given two options: go back into the office or cop intrusive surveillance software that will issue a full report into your daily productivity.

And it is a productivity software that some bosses could introduce inside their office as it can:

The debate on worker at home productivity is hotting up, with the CEO of Goldman Sachs, David Solomon, arguing it is an “aberration.”

But others say the change of where people work has a big bearing on productivity. A businessdaily.com story says:

Objectivity with these studies is questionable, with left-leaning media saying it’s a plus for productivity, while the rightist press questions whether the gains for employees translates to the bottom line for business.

The ‘outside the square’ guys at Atlassian are right behind the work from home move but they’re always outside the square. But what works for this great tech firm might not work for a fast-growing marketing firm.

Goldman’s Solomon explained that in 2020 his company operated with less than 10% of its staff in the office but he doesn’t want that to persist. “I do think for a business like ours, which is an innovative, collaborative apprenticeship culture, this is not ideal for us,” the BBC reported that he said to a recent conference. “And it’s not a new normal. It’s an aberration that we’re going to correct as soon as possible.”

In 600 or so BC, in one of his famous fables, Aesop warned us: “Be careful what you wish for, lest it come true!” Workers forcing bosses to play hardball with working from home could prove to be win-win for some workplaces but for others it could result in job losses.

Employees wanting to work from home should be able to make and prove a case that it would actually be win-win. And if that’s so, bosses would be mad to ignore the potential positive innovation.

Should workers get pay rises?
My Nike story and how it reflects bad training and leadership
5 top tax tips for small businesses
Raising Generation Alpha to be global leaders
ATO crackdown on fringe benefits and how their data matching can catch you!