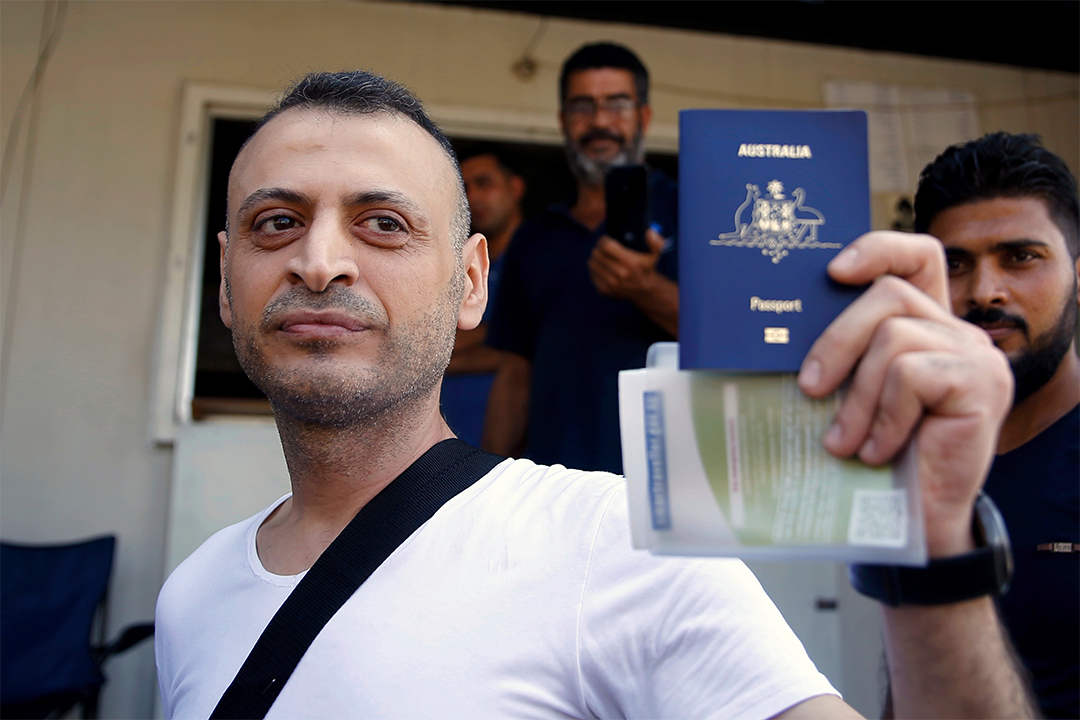 Virgin Australia’s new boss Jane Hrdlicker is no shrinking violet. She seems to be comfortable playing hardball and definitely doesn’t follow the herd. In case you don’t know her CV, she has shown women of the world that you can kick goals in what’s still a male-dominated corporate world.

Apart from replacing John Borghetti as CEO of a delisted Virgin Australia, Hrdlicker is Chairman and Board President of Tennis Australia.

Climbing the corporate ladder in the US, she eventually came here and kept scaling higher at Qantas until she became CEO of Jetstar. In 2018 she became MD of a2 Milk but stepped down in December 2019. And it’s fair to say she locked horns with the men on the board of the company. Contention which blew up this year when Jane went after the chairman of a2 Milk, David Hearn, for “sending an email full of confidential and private correspondence to the media to ‘inflict maximum’ personal damage upon her”.

I’m not taking sides in this blue but I’m sure Hrdlicker’s happy that when she left the NZ milk company that’s listed on the ASX, its share price was about $15 but now languishes at $6.23. And while I’ve been writing for most of this year that this company ‘must rebound’, I must admit its performance is starting to leave a sour taste in my mouth! (That said, I’m giving it six months to lift its game based on the idea that open border and Chinese tourists with their daigou shoppers will help the company. Julia Lee on my TV show last night isn’t so sure. Check it out here.

Since taking over Virgin Australia, Hrdlicker has made two controversial calls. In her latest (reported in the AFR) she argued “the 1.64 million foreigners in Australia temporarily, down from 2.31 million two-and-a-half years ago, should be allowed to become citizens, a population-boosting change that would upset unions and conservatives”.

It could also upset the Greens as they think a fast-growing population is a threat to the planet.

The Hrdlicker view seems uncharacteristically soft but it’s also very economic in nature. And here it is: “We’ve got a lot of temporary visa holders in Australia,” she said. “They’re amazing people who are phenomenal parts of our community and we just need to make them all citizens.”

So does she have an economic leg to stand on? In fact, she has many. Here they are:

1. Economists say a 1% increase in population leads to a 2% growth of the economy.

2. High immigration rates explain why we dodged a recession for 30 years, including during the GFC, which no other Western economy achieved.

3. Immigration brings skills and competitive advantage to our economy.

5. A third of small businesses were run by first or second-generation migrants, most of whom didn’t own a business before coming to Australia.

6. These people often create companies that export because the owners have an international outlook.

7. We currently have a labour supply problem because foreign workers have gone home since Covid-19. If more people go back home as borders open, that supply crisis could worsen.

But it’s not all pluses. Here are some negatives:

1. Immigration increases house prices as more than likely, new citizens would do the Aussie thing and borrow and buy property as soon as they can.

2. Local employees have more competition but more jobs are created.

My view is that the idea has merit from an economic growth standpoint but I think Hrdlicker gets it wrong saying “all” current foreign workers should become citizens.

I reckon we should invite them to apply but then let’s retain the right to cherry-pick the cream of the crop. I know it sounds selfish but we are giving away something pretty special — a chance to be an Australian citizen. Let’s be sensible about this: given her CV and history of being a formidable corporate leader, I don’t think Jane Hrdlicker would add people to her business team without a professional assessment system to make sure she recruited the best of the best.