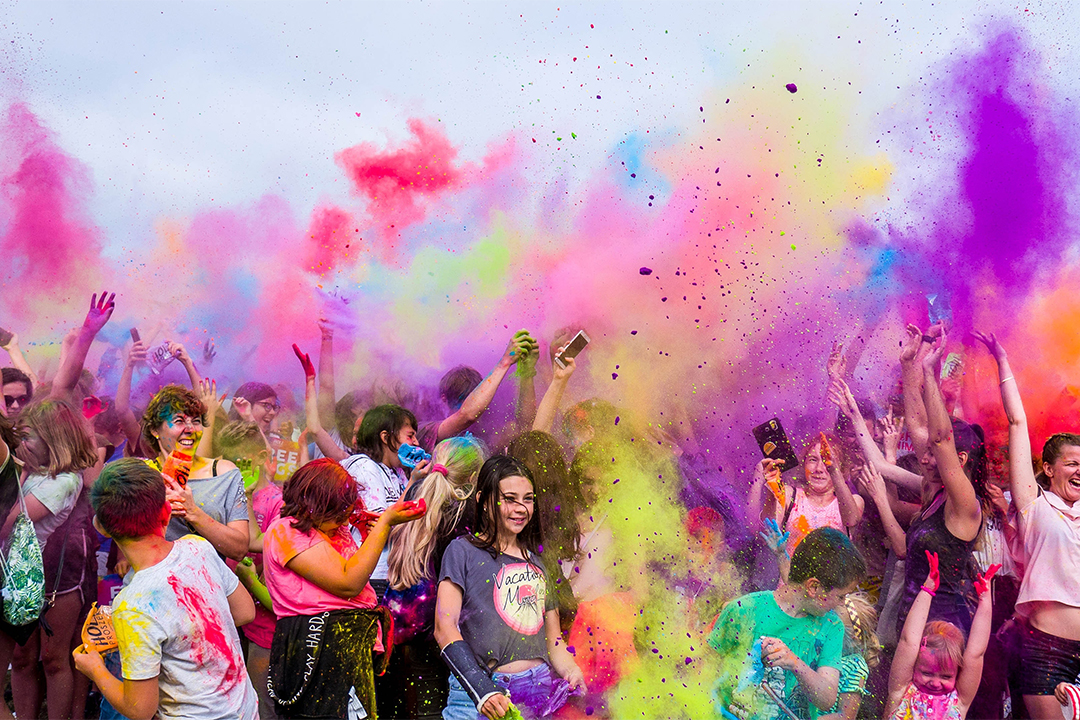 Up, up & away as party mode kicks off today

It’s an irony that on a day that we learn the Glasgow climate conference is underwhelming with the big emitters China and India not playing ball with other G20 nations, Australia is tipped to go into post-lockdown party mode with international travel starting today!

A bbc.com report in February said “around 2.4% of global CO2 emissions come from aviation. Together with other gases and the water vapour trails produced by aircraft, the industry is responsible for around 5% of global warming.”

But these numbers will be lost on many Aussies cheering one big step back to normalcy.

The Australian’s Simon Benson gave us a snapshot of what lies ahead for a nation where its two biggest states are embracing the pre-pandemic world as they throw off the restrictions of lockdowns.

Here’s a quick summary of what lies ahead:

1. Pre-Christmas boom spending of $1 billion-a-week in NSW and ­Victoria.

2. Qantas has taken close to half a million domestic bookings in the past two weeks — that’s over 10 times more than August.

3. Virgin Australia says it has a 280% increase in bookings for international flights and a 125% rise in domestic bookings.

4. 11,000 furloughed Qantas employees will be back to work within weeks.

“Australia’s economy is ready for lift off as millions of Australians get their freedom back. Today is a day for Australians to celebrate,” the Treasurer told Benson.

Prior to the pandemic, local and international travellers gave the economy a $166 billion boost, with foreigners bringing and spending $45 billion of income in 2018-19.

Is this boom spending ahead guesswork or is it based on real data?

Well, it’s the latter, with major bank data showing that in NSW and Victoria spending spiked by $150 million a day since the end of lockdowns. This boom will roll into 2022 with the arrival of students and foreign workers critically important to getting the economy growing without wages going through the roof.

The Reserve Bank wants wages to rise and reports say we miss half-a-million foreign workers, which is putting pressure for wage rises for occupations such as chefs, baristas and waiting staff as we go out partying post-lockdown.

Megan Lilly, executive director at AiGroup, told Yahoo Finance a shortage of skilled workers was an ongoing issue for Australia. She referred to the so-called “brain-drain” with hotshot workers always heading overseas but the Coronavirus brought a new wage problem.

“We lost our international students and backpackers and at the same time we had people leaving the country, whether it be to find a new opportunity or to return to their home country,” Lilly said. “So there was a net outflow.”

Nicole Gorton, director of recruiting at Robert Half, said the problem won’t go away until these casual workers from overseas return. “Until the flow of foreign talent is reintroduced back into the Australian labour market, employers will continue to be challenged by demand for specialised workers exceeding the supply,” she said.

At a time when we want to go into post-pandemic party-spending mode, we’re set to see supply problems that include manufactured imports and component parts from overseas, which will drive up prices and inflation.

In turn, this will pressure the Reserve Bank to raise interest rates before 2024. In fact, economists and the bond market think rates will rise towards the end of 2022 or definitely in 2023.

This has led Coolabah Capital’s Chris Joye (who is a respected forecaster) to tip house prices could fall 20% following those rate rises!

So it’s boom-time in 2022, followed by interest rate rise time in 2023 and house price falls in 2024. Enjoy the party before the eventual rates hike hangover in two or three years’ time.

All bad things like pandemics and good things like owning rapidly rising properties, come to an end. The trick is to be prepared for it. It’s a good reason to read Switzer Daily, as we’ve been predicting this stuff for months!