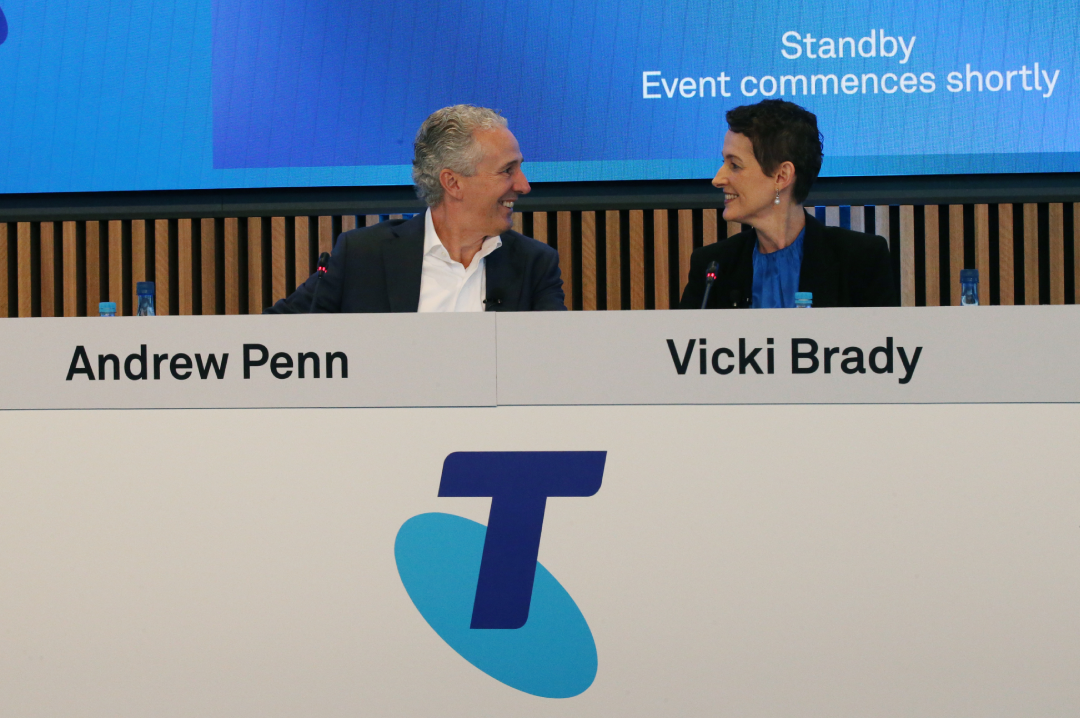 The world is indeed changing as the new CEO of Telstra, Vicki Brady has shown that the old glass ceiling that historically stopped many women from climbing to the top of the tree of major companies is starting to crack big time.

Companies in the past had huge obstacles for women trying to get promoted to the top jobs of listed companies. Old school tie connections favoured men so important executive appointments and board positions were seen as nothing more than a “boys club”.

But that’s changing, with promotion not just easier for women but also for younger employees and there’s a lot more diversity of those getting top jobs.

And the salaries for this new breed of boss are still huge and worth the effort, though the big numbers are now linked to performance, in many cases.

For example, Vicki Brady could earn $10 million a year but this kind of result would depend on the telco kicking some big goals.

We don’t know Brady’s exact pay but her base salary will be $2.4 million, which is $1.2 million more than she was paid as CFO. But taking a line from her old boss Andy Penn, who pocketed $5.8 million last year, a good performance could be rewarding for Ms Brady.

But this new CEO will have to shoot the lights out to catch other top-earners. Here’s a list of some of our biggest pay pocketers from last financial year, provided by the AFR late last year:

But these numbers aren’t the full story, as the AFR’s Patrick Durkin pointed out: “CSL CEO Paul Perreault total reported pay of $13.6 million, but his take-home pay reached almost $61 million, one of the highest Australian CEO pay packets ever recorded”.

To the normal person, these numbers are extraordinary but in some cases, they can be made understandable when you look at the share price performance.

In Ms Wikramanayake’s case, Macquarie Bank has shot the lights out over many years, with its share price going from $20 in 2009 to $207 today. And even over the past year, its share price has risen 35%, as the chart below shows.

But other companies such as Ansell have had a bad year and so have its shareholders, which must make some query the value of Magnus Nicolin’s $15.2 million pay packet.

But is judging short term fair? Your view might depend on when you bought Ansell shares.

I think we’re stuck with big fat pay packets for our CEOs but at least it’s good to see women are increasingly getting roles they deserve.

It will be interesting to see how Telstra performs under Vicki Brady. I know Fortescue Metals’ share price rocketed under Elizabeth Gaines and Blackmores has never recovered its market mojo after Christine Holgate left the business. And we all remember how Holgate turned around Australia Post but lost her gig for rewarding top-performing executives with Cartier watches.

One day the performance of women in top CEO jobs will be tested by academics, and I’ll be surprised if the results don’t give them a big thumbs up. As a Telstra shareholder, I wish Vicki Brady the best of luck. If she earns $10 million this year, I suspect I’ll be very happy with its share price.

Good CEOs should be rewarded with big rewards and poor performers should be pay-penalised with reduced remuneration, before being shown the door!